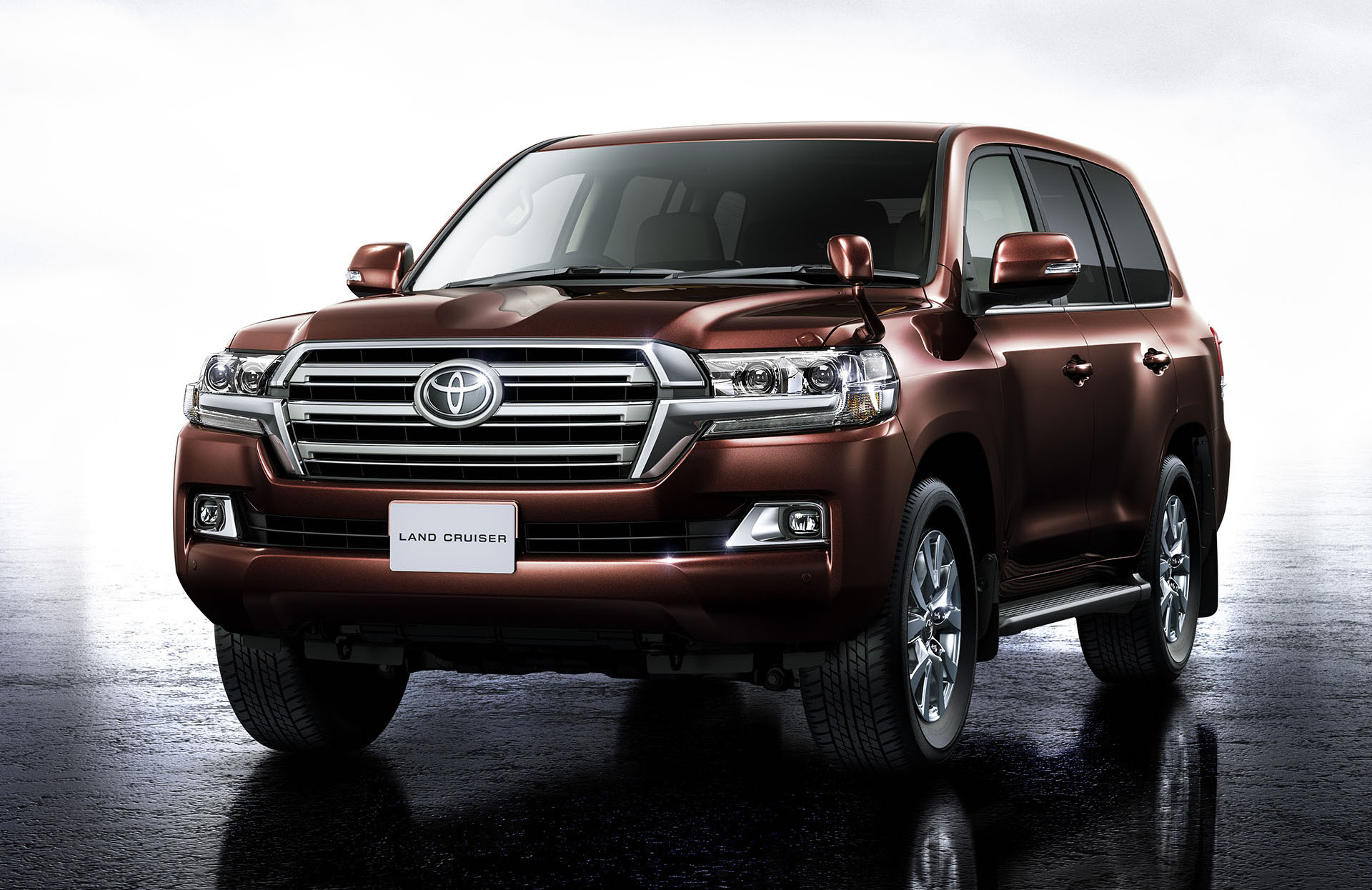 Some more rumours are circulating regarding the all-new, 2021 Toyota LandCruiser 300 Series. And the latest of such is that Toyota is apparently planning to unveil the new model, or at least a concept version, as early as August this year. 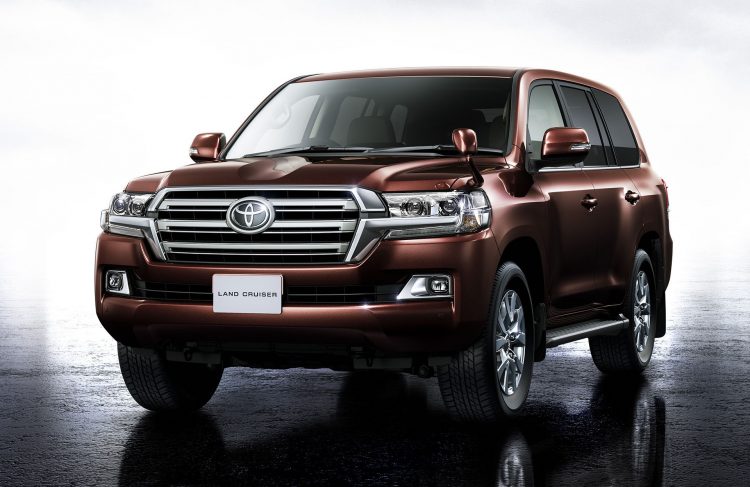 According to a recent BestCarWeb.jp report, Toyota is working away on the 300 Series and says there is a debut planned for August. It also says the new model will switch from a 4.6-litre petrol V8 to a 3.5-litre V6 hybrid. Not only that, there’s apparently going to be a CVT auto matched up to it, replacing the current six-speed auto.

It might seem a bit far fetched, however, Toyota has said that it intends to offer an electrified powertrain option for all of its vehicles by around 2025. In December 2017, the company sent out a statement which, among other things, said:

“By around 2025, every model in the Toyota and Lexus lineup around the world will be available as either a dedicated electrified model or have an electrified option. By around 2030, Toyota aims to have annual sales exceeding 5.5 million electrified vehicles, or more than half its global sales total. The figure includes more than one million zero-emission vehicles.”

Swinging back to that rumour, it’s said that the engine will be a 3.5-litre that produces 220kW and 356Nm. Looking at the torque figure suggests to us that it won’t be the twin-turbo V6 as initially thought. Instead, it could rely on the electric motor assist to provide a big and instant lift in torque. Although, with the twin-turbo package, as we saw in the Lexus LS 500, torque could be as high as 600Nm from the engine itself. 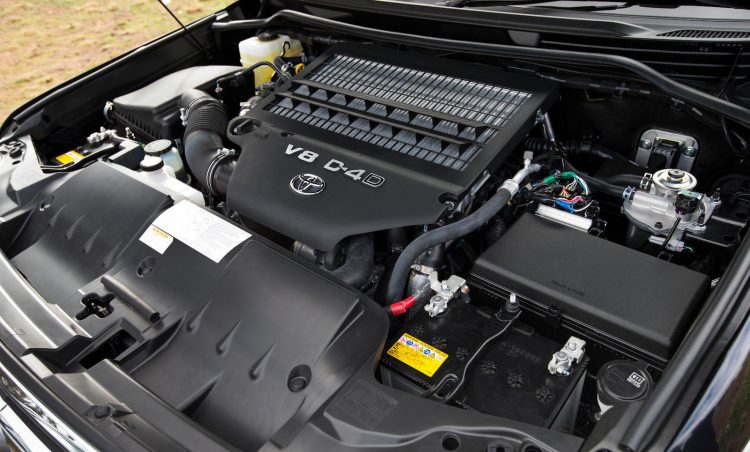 It’s unknown what will happen to the current 4.5-litre twin-turbo V8 diesel. In Australia this has been a much more popular engine for the nameplate, to the point where the local arm axed the 4.6 petrol option from the lineup altogether in August 2019. The diesel unit may continue to be offered in some markets, particularly Australia, likely with tuning and more advanced emissions control to help it meet the latest and future regulations. Toyota is yet to provide any official confirmation.

As for the chassis, a ladder-style setup is set to carry across to provide optimum heavy-duty ruggedness. However, the Toyota New Global Architecture (TNGA) could be used but it would have to be heavily modified to facilitate solid axle rear suspension.

The body layout is expected to continue like the 200 Series, taking a slab-like wagon form. Toyota’s latest front grille design is set to be applied, with modern LED headlights and taillights. According to the report the overall dimensions will grow 5mm in length, around 2mm in height, with the wheelbase extended by around 50mm.

These changes should bring a bit more interior space, or, perhaps more accurately, optimisation of the available cabin volume. Both five- and seven- and eight-seat layouts are likely to continue in various markets, with a new touch-screen coming as standard. Safety tech will no doubt be vastly updated, with stuff like autonomous emergency braking coming as standard on all variants.

We must reiterate that much of this is based on rumours and Toyota is yet to provide official light on the 300 Series. Let’s hope the August reveal date is correct though, so we can finally know for sure.

In Australia the Toyota LandCruiser reported 13,802 sales in 2019. This, amazingly, is up 0.9 per cent on 2018 efforts. This is despite the current-generation model being around for over 10 years now. Arch rival Nissan Patrol reported 1951 sales, but it’s year-to-date increase was an impressive 55 per cent, likely thanks to the launch of the new model.