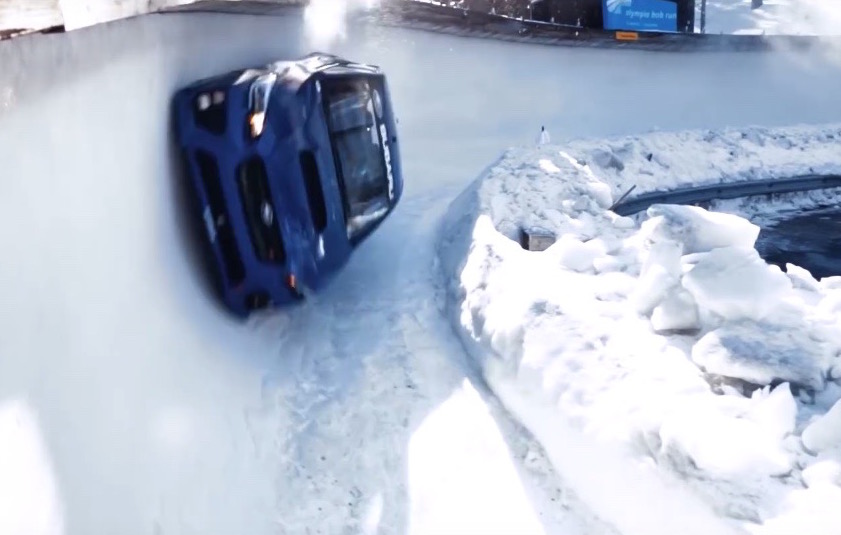 Subaru and Jamaica don’t really have much in common or at least they didn’t until Subaru decided to shove the Isle of Man TT record-setting WRX down a bobsled course for some cool runnings. 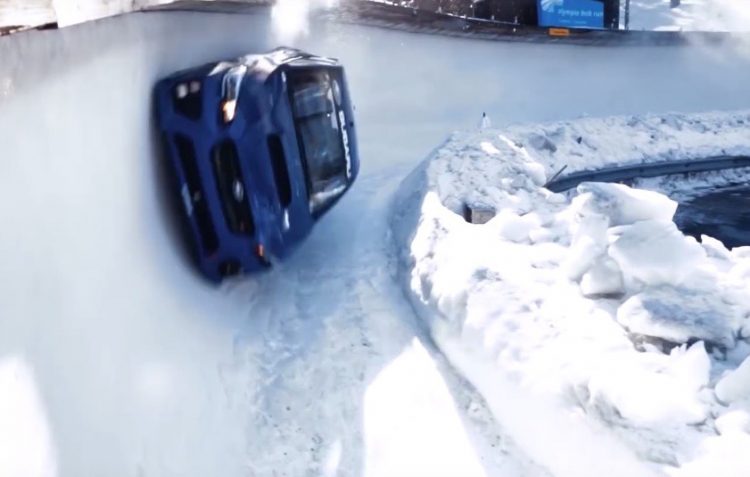 Modifications to the already hardcore Rex include snow tyres with 400 studs, with driver Mark Higgins doing his best to control the blue projectile down the St. Moritz-Celerina Olympic Bobrun – a course designed for a much, much smaller vehicle than Fuji’s finest.

In a bobsled, competitors can reach speeds as high as 133km/h as they try and survive a course that starts from 1851m high and runs 1.7km long. Subaru initially floated the idea of letting journalists try the course but as you can see in the video, it was probably wise not to go through with that.

Higgins said he had 50/50 odds of making it to the bottom with the car intact, and as you can see, it’s a miracle he didn’t write it off. The angles and driving manoeuvres shown in this video are nothing short of epic.

Have you ever taken a car where it wasn’t supposed to go? If you have any cool stories please share with us in the comment section below.