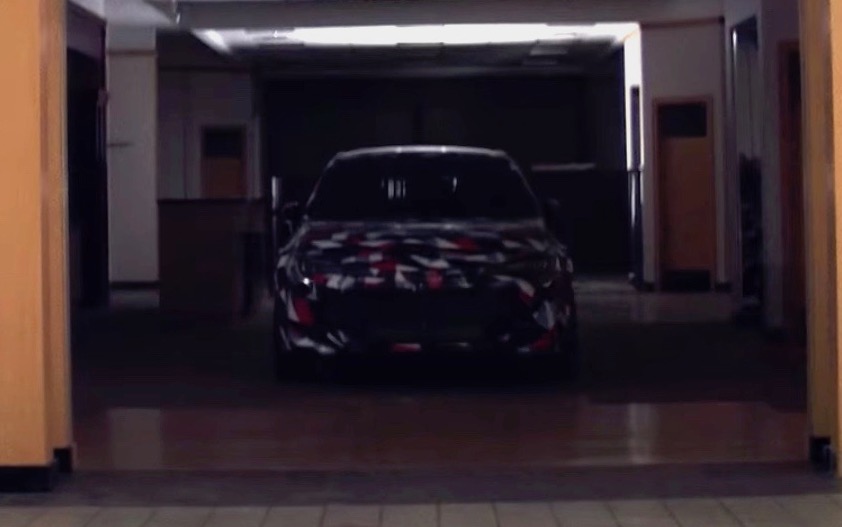 An official teaser of the highly-anticipated Toyota GR Corolla has surfaced online. Well, indirectly through some promotional footage of the new GR 86. 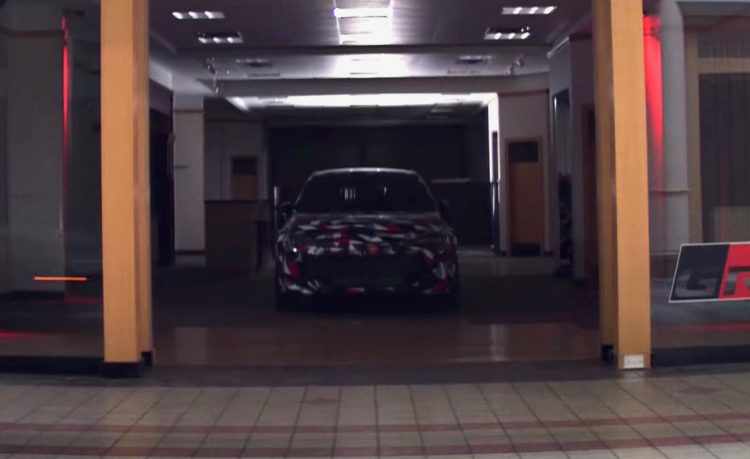 Toyota has been very tight-lipped on the new hot hatch. In fact, it hasn’t really sent out any official details that the model even exists. It did post up a rather cryptic teaser onto its Instagram page back in November, with many clues suggestive of a ‘GR-Four’ drivetrain.

In the new video below, jump to the 3:30 mark and you’ll get a quick glimpse of the front end of the GR Corolla. It clearly, albeit in the dark, shows the proportions and outline of a Corolla hatch. There’s also a quick look at the rear at the end of the video, showing the body wrapped in the brand’s colours in a camouflage style – like we’ve seen before in other early previews, such as of the Supra a few years ago.

No further specs or anything substantial is uncovered in the video. As far as we know the new model will receive the same G16E 1.6-litre turbo three-cylinder as the mighty GR Yaris. There has been some suggestions power might be tweaked from the Yaris’s 200kW output to around 220kW, but we don’t know for sure. 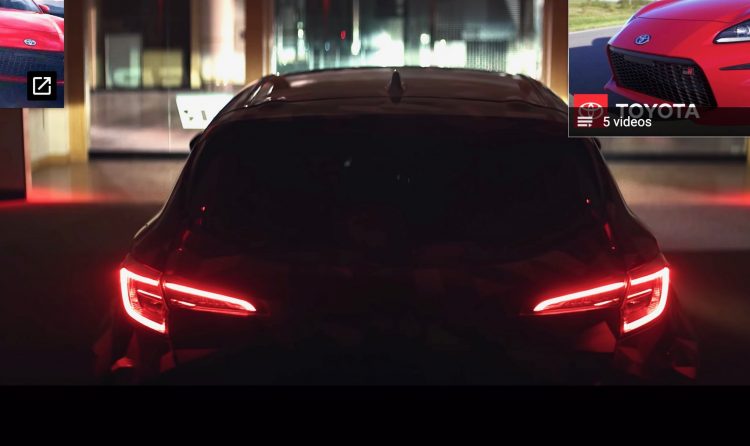 Toyota has never really been big on doing different tunes of the same motor. This could be seen as a good way to ensure optimum reliability, because the engine can be fully engineered from the start and then left alone. Our guess is the Corolla will keep the 200kW tune.

Last week we heard about Toyota testing an eight-speed automatic in a specially-modified rally version of the GR Yaris. It’s interesting because Toyota might end up offering an auto for this GR Corolla, as well as the six-speed manual. This would be a nice way to stick it to rivals such as the popular Hyundai i30 N hatch, which is now available with both manual or auto.

It has been a long time coming for Toyota. The Corolla already sits in one of the most popular car segments and is the most popular nameplate in it. And most of the big brands offer some form of hot hatch variant. Except Toyota. A full debut is likely to take place a bit later this year.