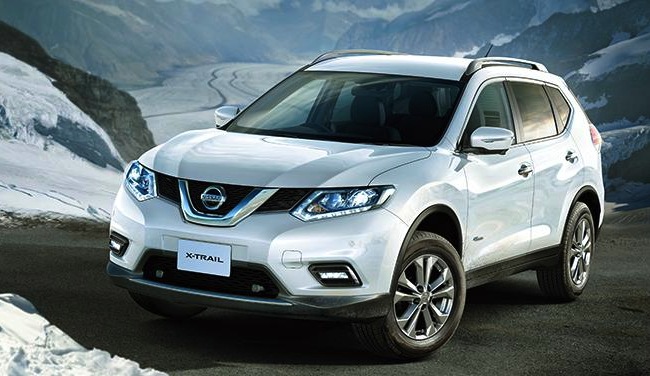 To help compete with the Mitsubishi Outlander PHEV, Nissan has unveiled a hybrid version of the popular X-Trail mid-size SUV. It will go on sale in the Japanese market only, at least initially. 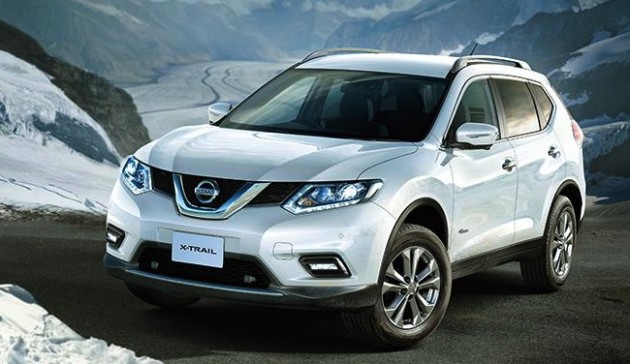 The hybrid version is powered by a 2.0-litre petrol engine which is combined with an electric motor system. Output for the petrol component sits at 108kW and 207Nm, with the electric motor adding 30kW and 160Nm. The combination propels the X-Trail via a 4×4-i drivetrain.

Fuel economy is rated at a low 4.8L/100km on the combined cycle, but aside from the low consumption Nissan says the vehicle also releases 75 per cent fewer NOx emissions over 2005 standards.

Nissan engineers have implemented a lithium-ion battery system combined with an XTRONIC CVT automatic transmission. The battery pack is able to charge and discharge quickly, and uses up little space. Cargo capacity is rated at over 400 litres, which, according to Nissan, is equivalent to petrol models.

Aside from the clever hybrid tech underneath, the eco-friendly X-Trail looks pretty much the same as the rest of the range. It does come with unique fog lights, and there are special hybrid badges. The interior also sees the introduction of a unique readout for the drive system located in the instrument cluster.

Nissan Japan will launch the new version in May. As for Australia, the local arm doesn’t currently have any plans to introduce the model Down Under although the company is likely to be looking into it. Nissan Australia currently offers the X-Train with a 2.5-litre petrol and a 1.6-litre turbo-diesel.