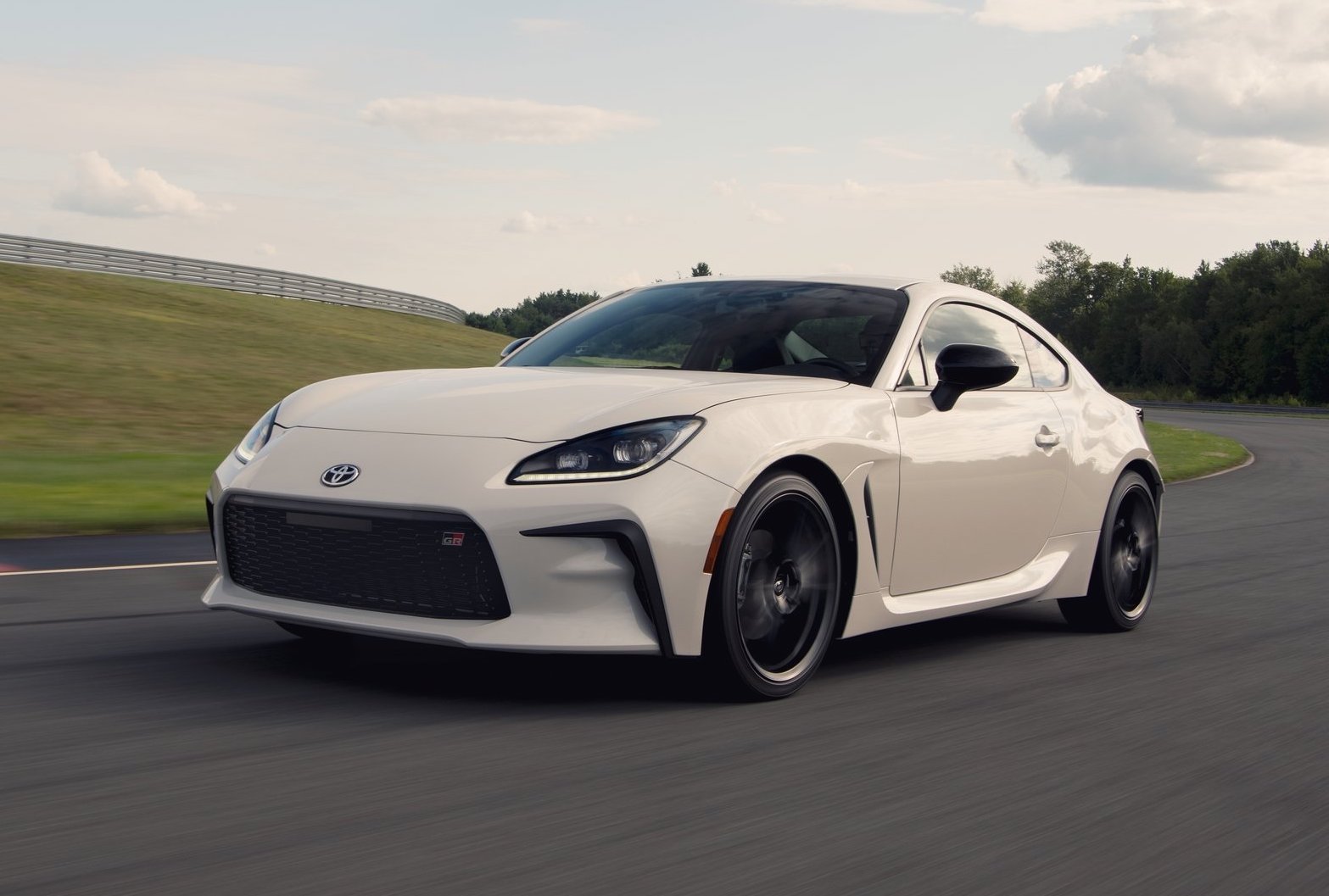 The all-new 2022 Toyota GR 86 will make its Australian debut at the Bathurst 1000 motorsport event next month, coinciding with the final round of the Gazoo Racing Australia 86 Series. 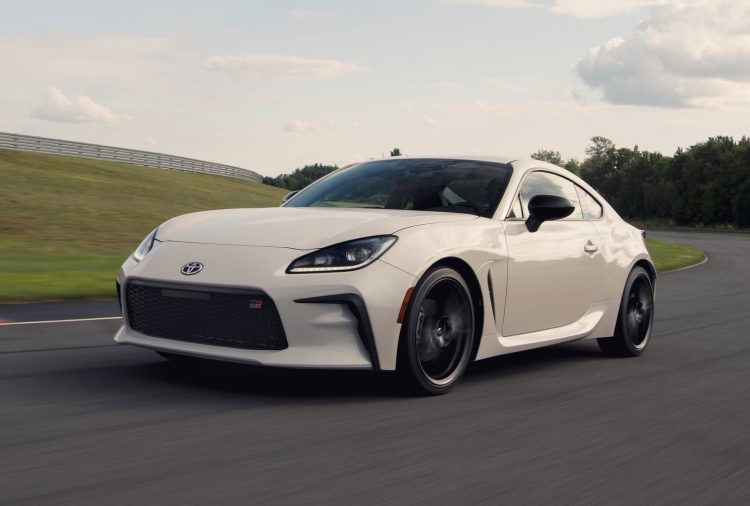 It was originally thought to go on sale early next year, but the local arm has just confirmed it won’t be arriving until the second half of 2022. Subaru is set to launch its version, the new BRZ, in January and has already sold an initial batch of shipments.

Subaru did originally unveil the new generation sports coupe first, ahead of Toyota. But nobody was expecting such a big gap between local launches for the two. Toyota hasn’t outlined why there is such a delay between the two. Instead, it’s concentrating on showing fans an early glimpse.

As such, a pre-production example will be on display at the Bathurst festival weekend, running from December 3-5. This should give fans and prospective buyers a bit of a taste. Since it is the final round of the 86 Series, this will no doubt be the perfect backdrop. Toyota Australia sales and marketing vice president, Sean Hanley, said:

“Far more than simply an evolution of the 86, the new GR86 takes the lessons from our motorsport activities and uses them to deliver a thrilling and exciting drive experience – whether that’s competing on the track or enjoying a weekend away.” 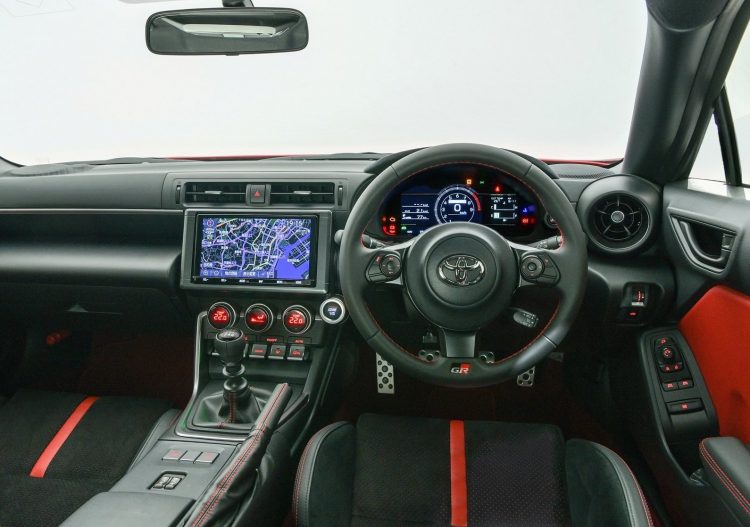 The new model is underpinned by a revised platform and features a completely overhauled suspension setup. There’s also a fresh 2.4-litre engine (up from 2.0L), producing 173kW and 250Nm – up from 152kW and 212Nm in the outgoing model. Toyota says 0-100km/h can be dispatched in 6.3 seconds.

Aussie specs and prices will be announced closer to its launch, and it is expected to be priced slightly higher than the outgoing model which last kicked off from $32,180. The new Subaru BRZ is priced from $38,990 (excluding on-roads).