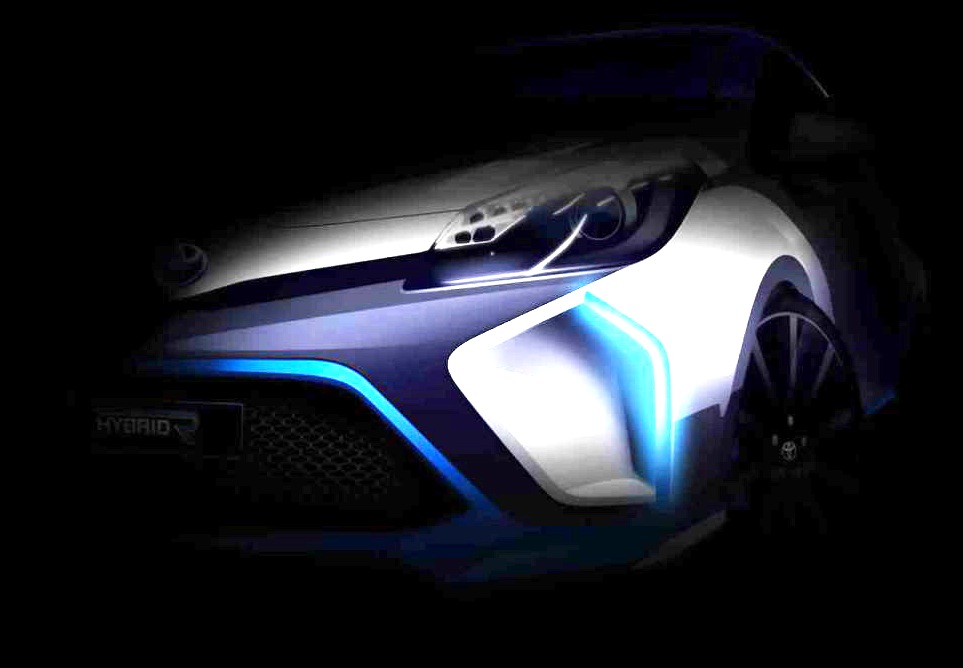 With the Frankfurt Motor Show just a few weeks away now, more and more car companies are jumping onto the ‘teaser’ bandwagon. Toyota has just released a second preview of its upcoming Hybrid-R concept it plans to unveil at the show. 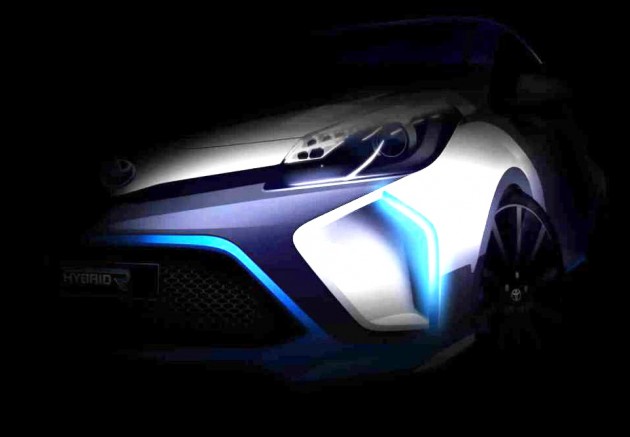 Very little has been revealed about the concept at this stage. It will feature a high-tech hybrid setup though, and it is believed it will pack some serious punch. Technology will borrowed from the company’s TS030 Le Mans racer. Toyota said in a recent statement,

“Hybrid-R is based on a current Toyota production model and is equipped with a powertrain that features similar technology to that used by Toyota Racing’s TS030 Hybrid race car in the FIA World Endurance Championship.

“It combines a high-power internal combustion engine with electric motors to achieve a maximum power output of more than 400bhp (298kW). A dual mode control allows the car’s performance to be tailored to suit either road or racetrack.”

Although it was originally thought Toyota might be planning to unveil an early concept version of the new Supra, judging by this latest teaser, the concept is likely to be based on the Yaris instead. It shares a similar nose and bonnet with the Yaris, as well as small hatch layout.

As you can see, the car displays a futuristic three-tone colour scheme with blue LED lighting, and dark highlights flowing through the majors contours of the body. It’s also set to come with various high performance parts including sports suspension and lightweight alloy wheels.

Unless another preview is released, the Toyota Hybrid-R concept will be revealed at the Frankfurt show, starting September 10.