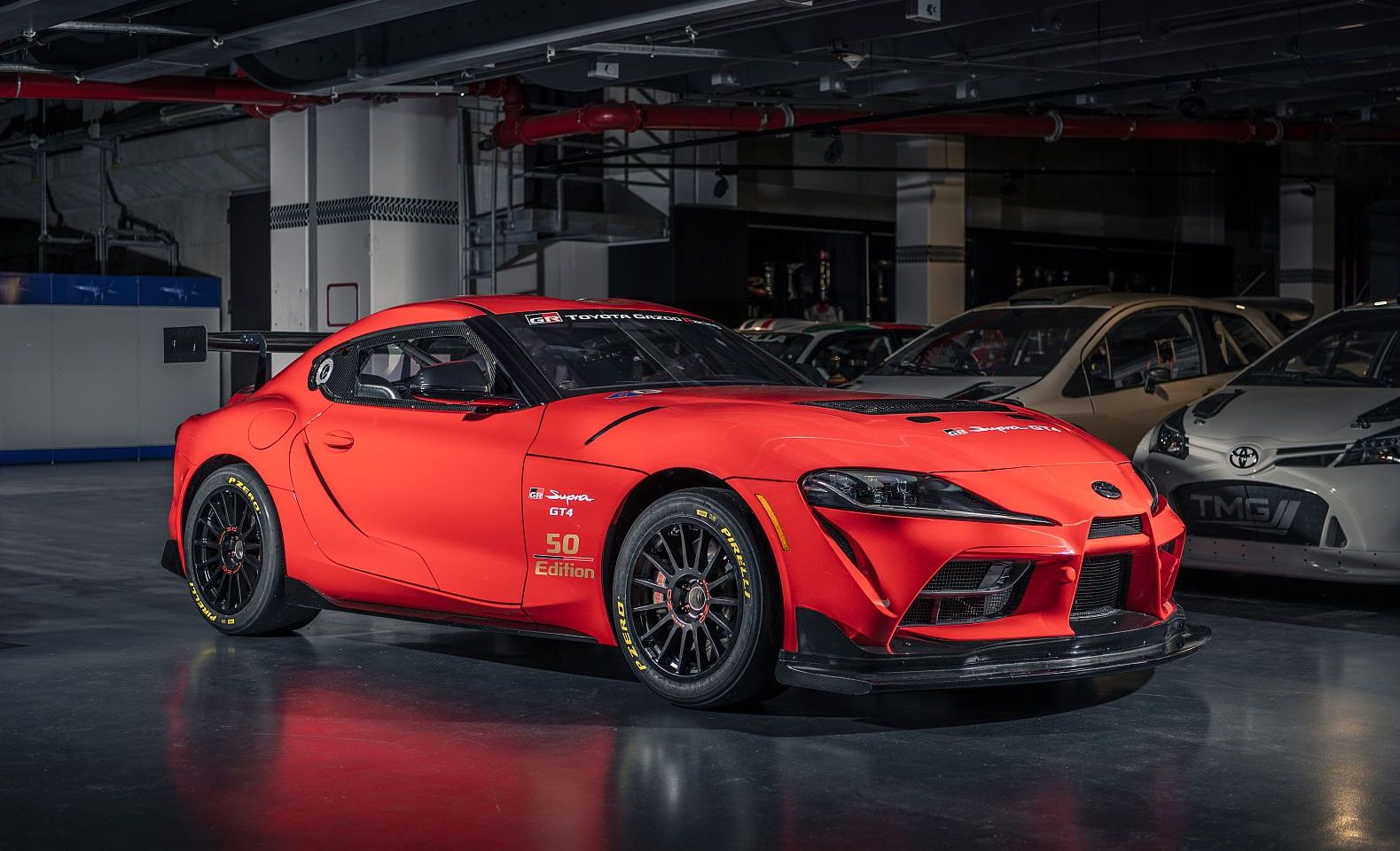 If you’re looking to go racing in a well-sorted rear-wheel drive sports car, look no further than the Toyota GR Supra GT4 50 Edition. 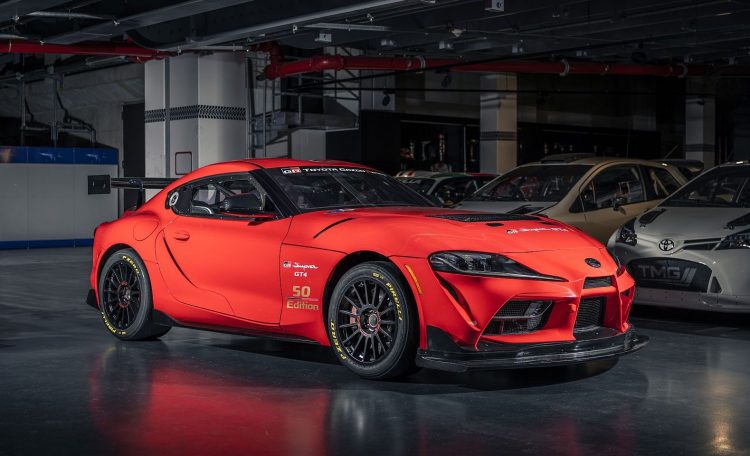 Toyota is celebrating the success of its limited-edition GR Supra GT4 race car which saw 50 deliveries since its 2019 introduction, with the release of another hardcore Supra variant. You’ll have to be quick though, because production is limited to just six units in total.

So far, the GR Supra GT4 has competed in more than 250 race weekends around the world, stacking up 36 wins and 78 podiums, and Toyota is keen to take advantage of its racing pedigree.

With prices standing at a hefty AU$258,000 (converted from USD), the limited edition is significantly more expensive than the standard Supra with its comparatively bargain-bin price of about $87,000. 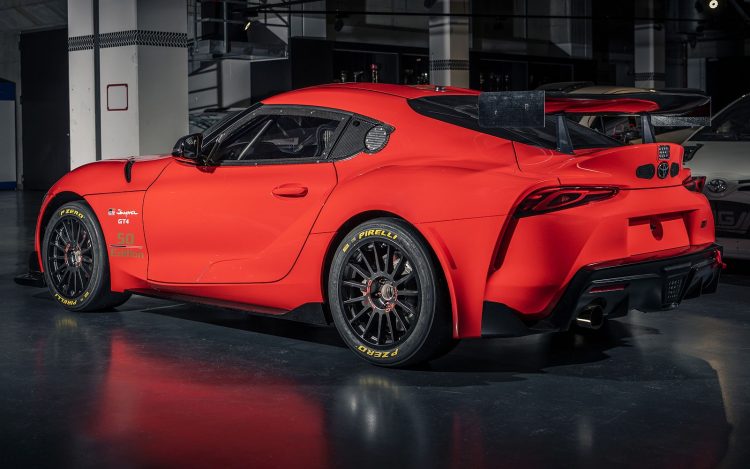 For your money, you’ll receive a beefed-up version of the BMW-sourced 3.0-litre turbo inline-six from the regular GR Supra, with power output standing at around 318kW thanks to a race tune and ECU. Power is sent to the rear wheels via an eight-speed ZF torque-converter automatic. 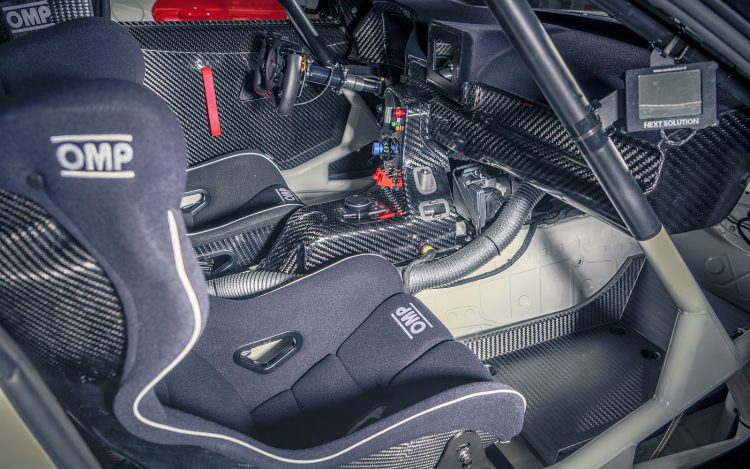 On the outside, the GR Supra GT4 50 Edition receives a special red paint finish with gold accents, a hardcore aero package including a massive rear wing, while the inside receives a 50 Edition plaque for the custom naked carbon fibre dash.