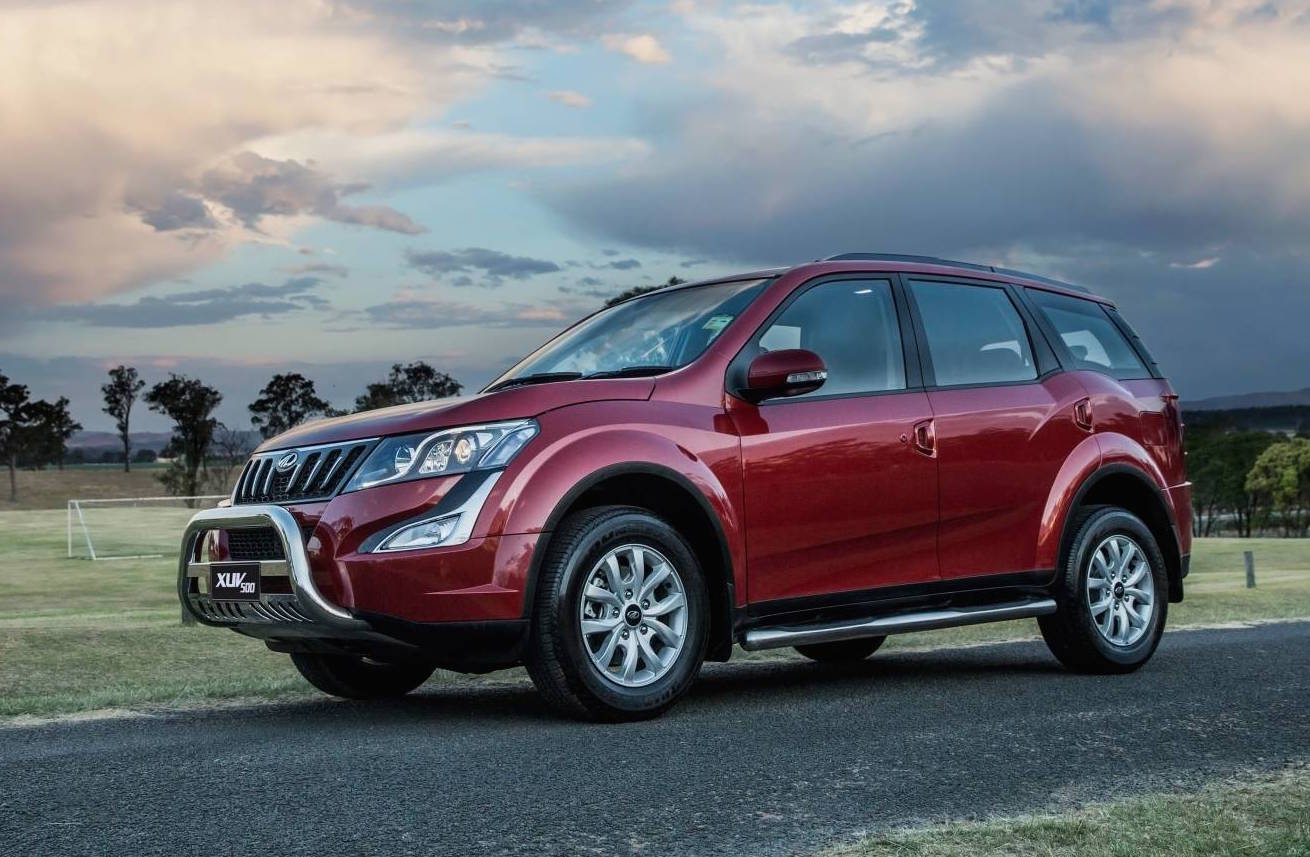 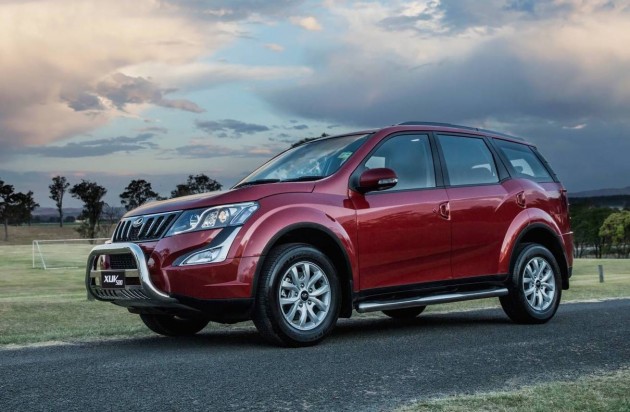 Initially launched in Australia back in 2012, the XUV500 is the company’s largest SUV passenger vehicle available Down Under. The new model brings a range of styling updates, new on-board technologies, and new paint and trim options.

Acceleration from 0-100km/h hasn’t been mentioned, however, 0-60km/h comes up in a rather dismal 5.4 seconds – 0.4 seconds slower than the Toyota Fortuner auto. Fuel economy on the combined cycle test is rated at 6.7L/100km.

Some of the highlight standard features include a new 7.0-inch touch-screen interface with GPS navigation, Bluetooth, and a rear-view camera, along with voice command, tyre pressure monitoring, auto wipers and headlights, and cruise control.

The new model is on sale now and available from any of Mahindra’s 35 dealerships around the country. Prices are as follows: