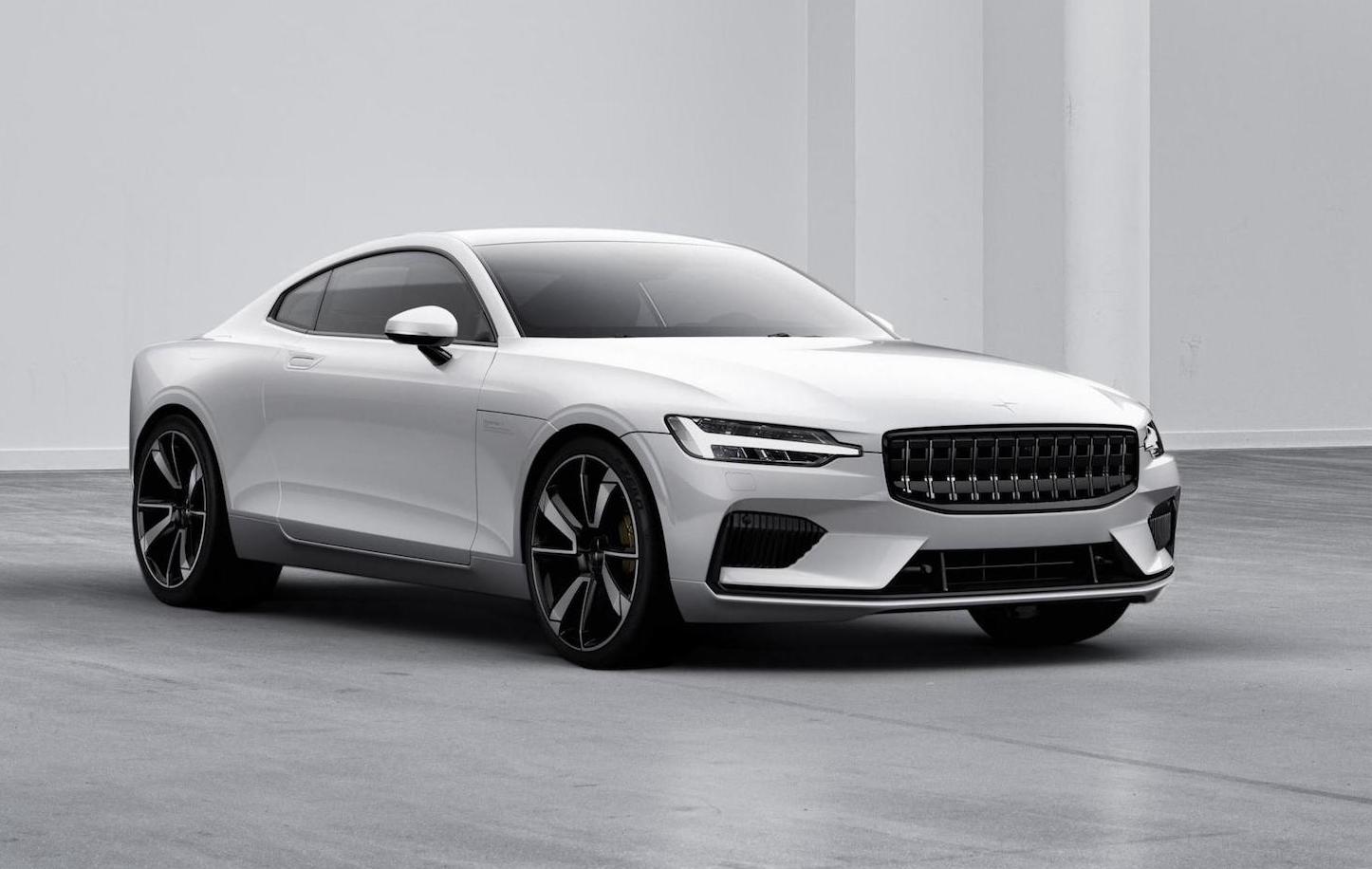 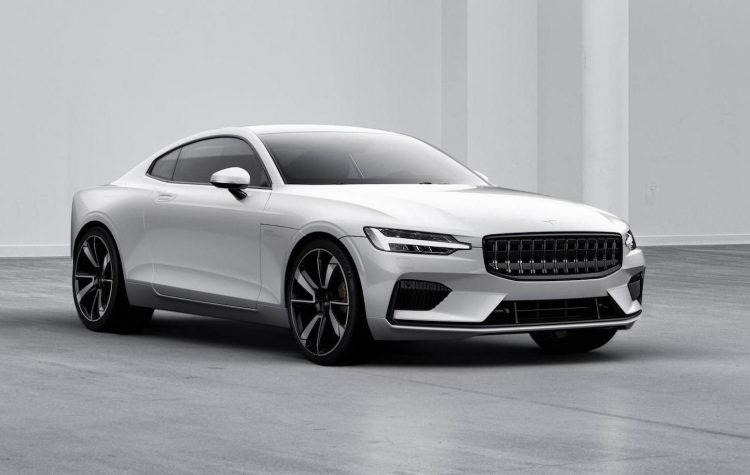 As you can probably tell the Polestar 1 shares some foundations with the Volvo S90. In particular, the Scalable Platform Architecture (SPA), which provides a 2+2 seating configuration for the grand touring coupe.

Starting with the most exciting stuff; the powertrain. It comprises of an internal combustion engine paired with an electric motor system. Overall output is rated at an impressive 442kW and 1000Nm, with an electric-only range of around 150km.

Performance figures in terms of acceleration times haven’t been mentioned, but with a carbon fibre body and twin-motor electric rear axle with torque vectoring, we’re sure it could produce some super quick times out on the tarmac. 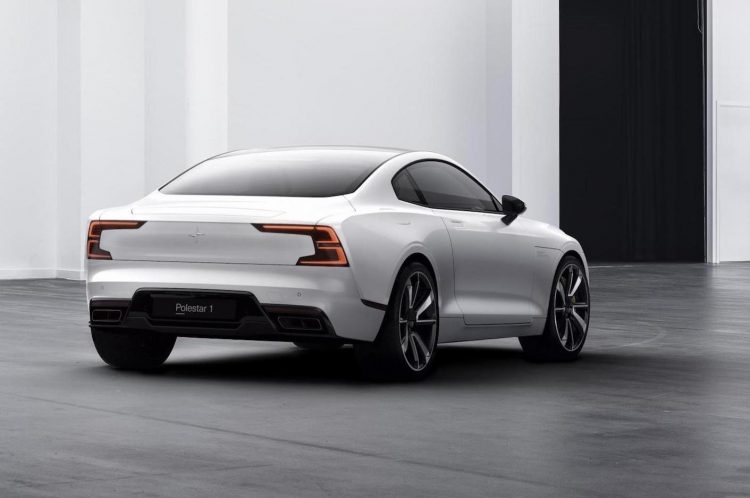 Polestar says the new 1 is the first car in the world to adopt an advanced suspension system by Ohlins called Continuously Controlled Electronic Suspension. This is set to offer complete versatility on varying road conditions, with different driving modes expected to be on offer.

As for the design, it kinda looks like a modern Volvo. The front end uses the ‘Thor hammer’ LED headlights, while the panel edges are hard with few body lines to disturb the overall contour of each panel. Around at the back it looks especially fat and planted, fitting in well with the high-end performance coupe nature of the car.

Polestar is planning to build the 1 at a new production facility in Chengdu, China, with the first examples set to roll off the line in mid 2019. It will be one of three vehicles planned by Polestar for the near future. Other vehicles confirmed include the Polestar 2, which will be a mid-size fully electric vehicle competing with the Tesla Model 3, and the Polestar 3, which will be an electric SUV. These are planned to roll out from 2019.