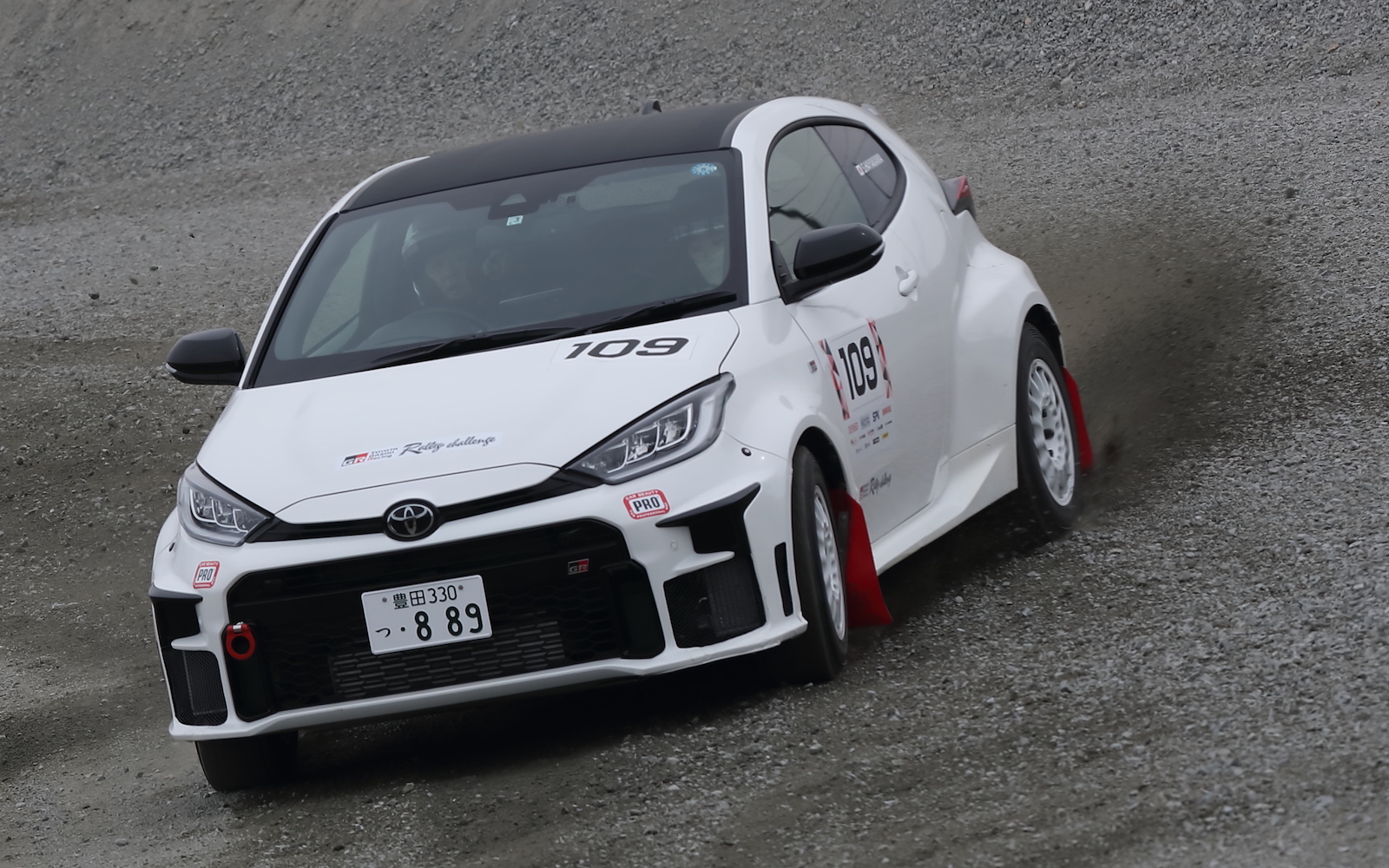 Interested in buying a Toyota GR Yaris but can’t drive manual? Well, there might be hope for you as Toyota is toying with an automatic transmission conversion in the popular hot hatch. 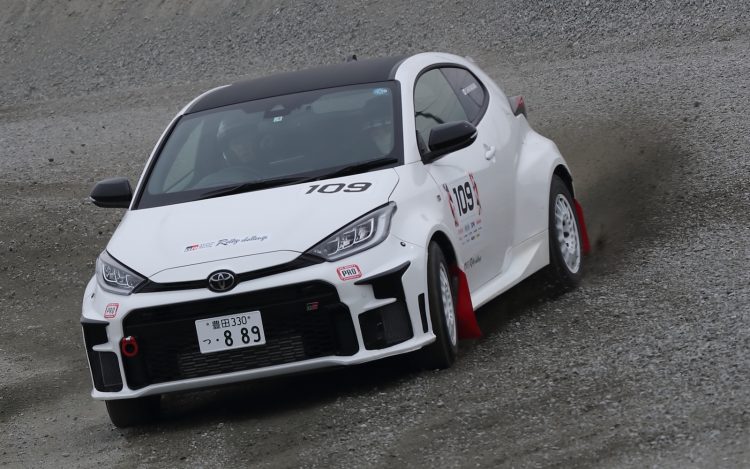 And we mean that literally. Toyota is testing a special rally-prepped GR Yaris in Japan featuring with an automatic gearbox. According to a Car Watch report out of Japan, the vehicle is being tested in the Toyota Gazoo Racing Rally Challenge, with Toyota vice chairman Shigeru Hayakawa behind the wheel.

It’s understood the automatic is a custom unit featuring eight gears and a torque converter managing power delivery from the engine to the gearbox. The lightly modified GR Yaris also features larger side intakes in the front end to feed a transmission cooler. Hayakawa is quoted in the report, saying (translated):

“I was allowed to use this car (GR Yaris 8-speed AT) for the first time, and I practiced a little with Mr. Morizou, but it’s completely different. I’m told that it’s okay to break it. I’ve already broken it once.” 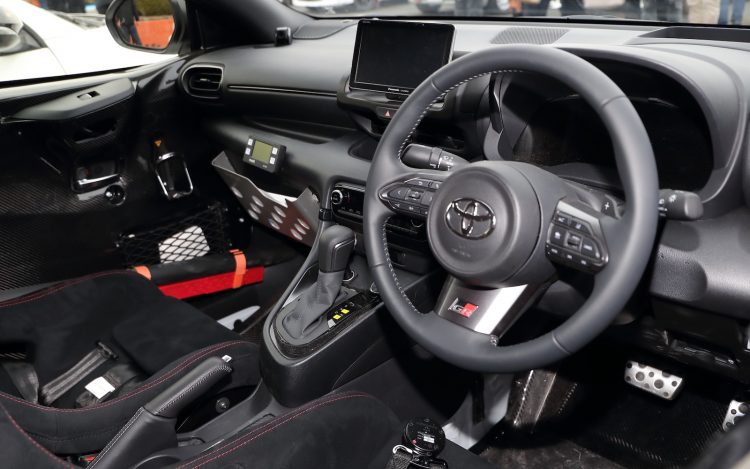 Toyota is likely testing the idea in the potent hatch and is probably only in the early stages. Does this mean there will be an auto option in the future? If market trends have anything to do with it, we’re sure Toyota will be doing everything it can to make it happen. Manual options, although perhaps more desirable for enthusiasts, are almost always less popular than automatics in terms of actual sales.

Toyota is pretty new to the hot hatch game, at least in the past few years. It will be launching a GR Corolla in the near future which is expected to come with the same 1.6-litre turbo three-cylinder engine as the GR Yaris. An automatic option for that in particular would be a great tool against rivals such as the Hyundai i30 N and Ford Focus ST. Both of which are available with manual and auto.

We’ll be sure to keep an eye on this one going forward, and provide any updates on a possible showroom option. 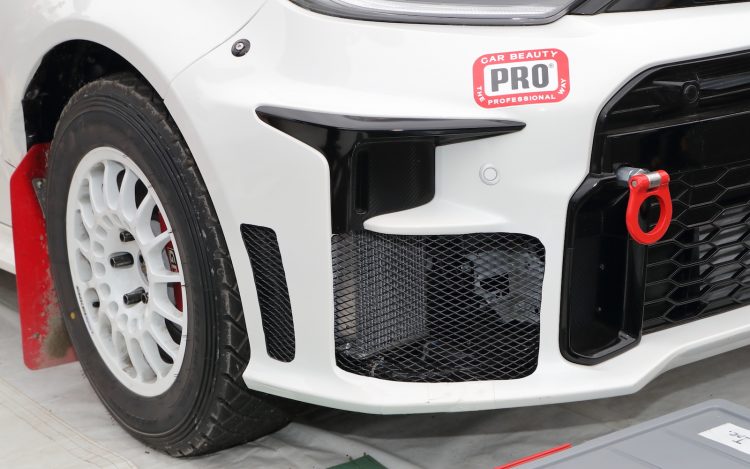