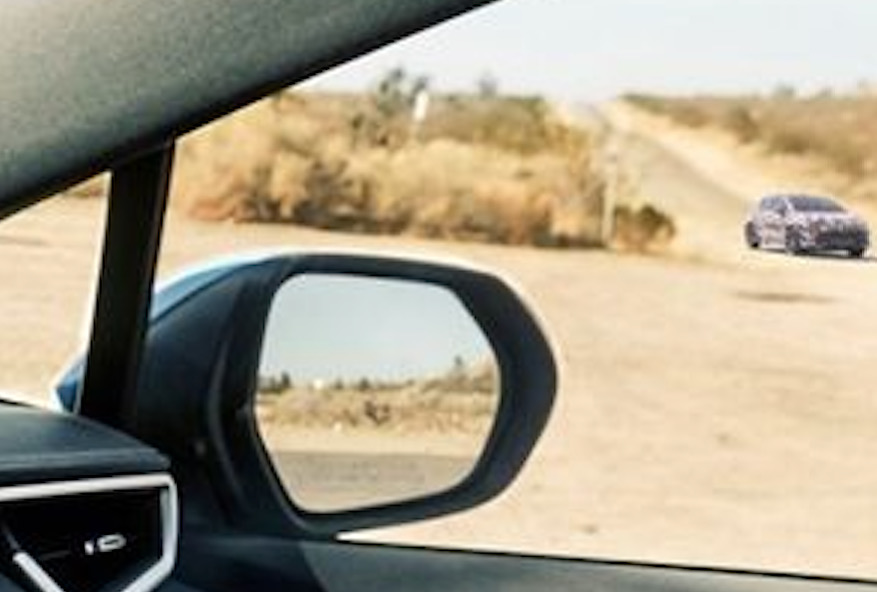 A clever image has been posted on Toyota USA’s Instagram page. Could this be the first official evidence and preview of the hotly-anticipated Toyota GR Corolla?

Firstly, the image shows the interior of a regular Corolla. But then if you look closely you’ll see a mysterious prototype through the passenger window. It’s difficult to know for sure, but it looks like it is wearing a Gazoo Racing wrap, with similar patterns and colours to what we saw on early GR Supra prototypes (below).

Look a little closer at the interior in the foreground and there are even more clues. The trip computer says ‘1.6’ and the time is apparently ‘G:16’, and then the sat-nav shows a road near where the distant prototype is park called ‘GR-Four’. 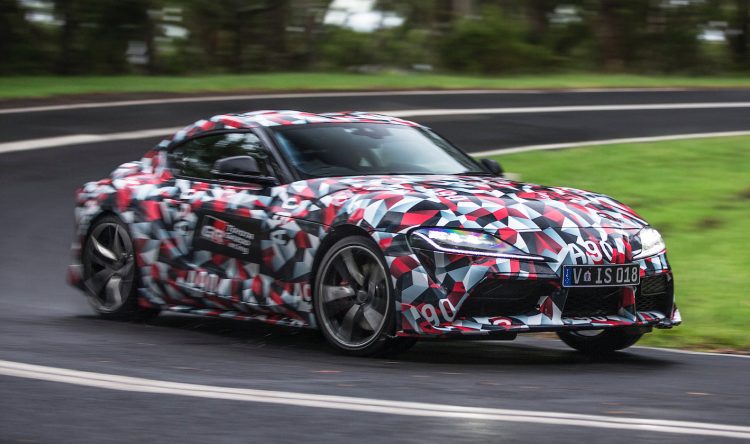 These, to many of us, are all references to the expected powertrain. As far as we know the GR Corolla will borrow most of the hardware from the GR Yaris. In that is a GR-Four all-wheel drive system, and a record-breaking ‘G16E-GTS’ 1.6-litre turbo three-cylinder engine.

In the GR Yaris the engine develops 200kW, otherwise known as 268hp. Interestingly, the climate control panel shows the numbers ‘2 68’. Coincidence? Not likely. 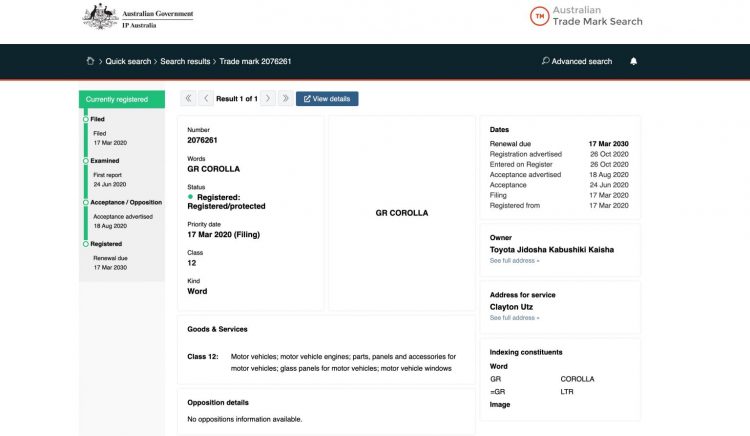 The idea of the GR Corolla has been circulating for a while now. There’s even a trademark registered in Australia for the name, owned by Toyota. But this seems like the first official confirmation.

There were reports the 1.6 engine could be tweaked for the larger Corolla format, with figures around 221kW surfacing (300PS). But unless these numbers here are just a coincidence, it seems like Toyota would simply carry the same setup across from the Yaris – the company is not usually known for bespoke tinkering and tweaking of engines across different model lines.

Such a model can’t come soon enough, as Toyota has been missing out on the exciting hot hatch market while some newcomers are enjoying high-demand success. The Hyundai i30 N, certainly stands out as one such model. We’d anticipate a full debut within the next six months or so. 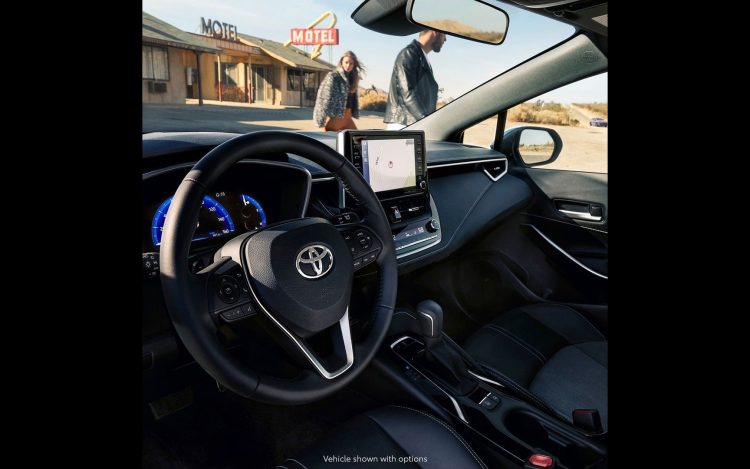