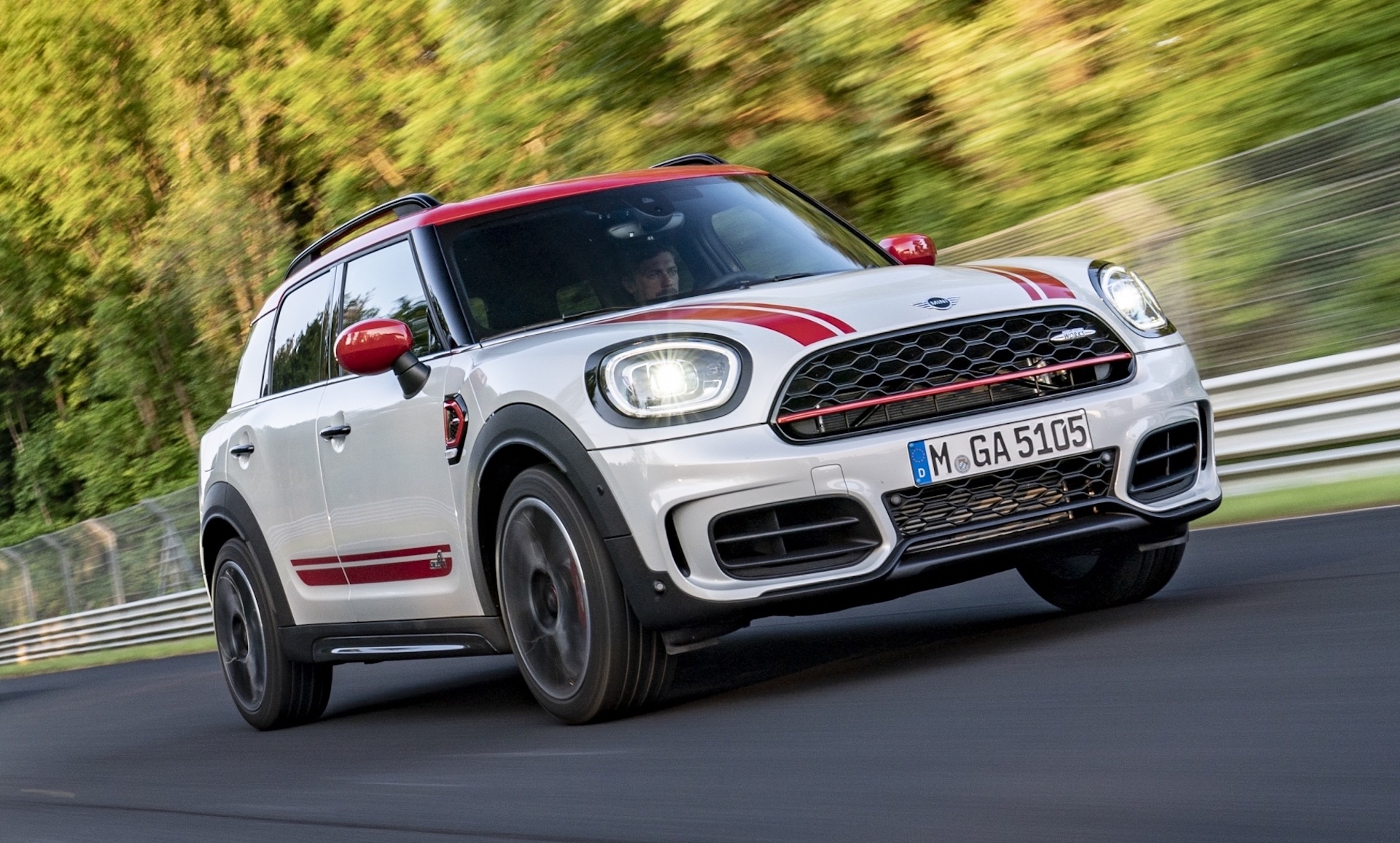 MINI enthusiasts will be excited to hear the updated 2021 MINI John Cooper Works Countryman has been revealed, and it’s been confirmed to land in Australia later this year. 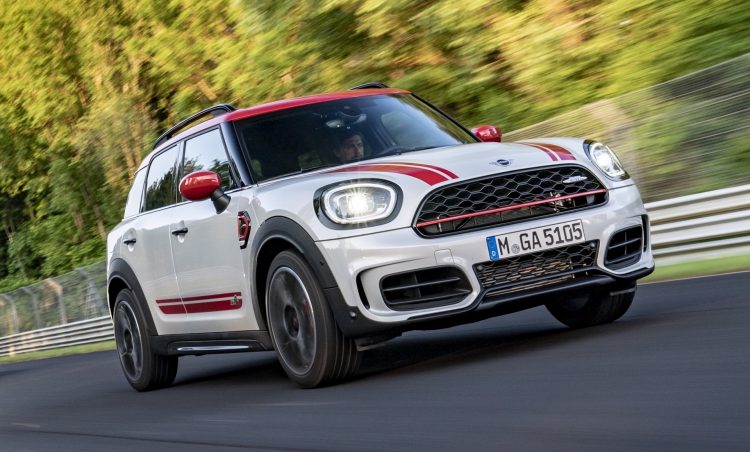 Like other new-model MINI JCW models, the 2021 Countryman JCW is powered by a 2.0-litre four-cylinder turbo engine that produces a rorty 225kW and 450Nm. This is matched up to an eight-speed Steptronic auto transmission with MINI’s renowned ALL4 all-wheel drive system.

To ensure power is always directed to the ground the pocket rocket features an electronic differential lock for the front axle. Flat out, the new model can sprint from 0-100km/h in a claimed 5.1 seconds. The official Australian fuel consumption average hasn’t been confirmed, but MINI has handed out a preliminary economy average between 6.9-7.3L/100km. 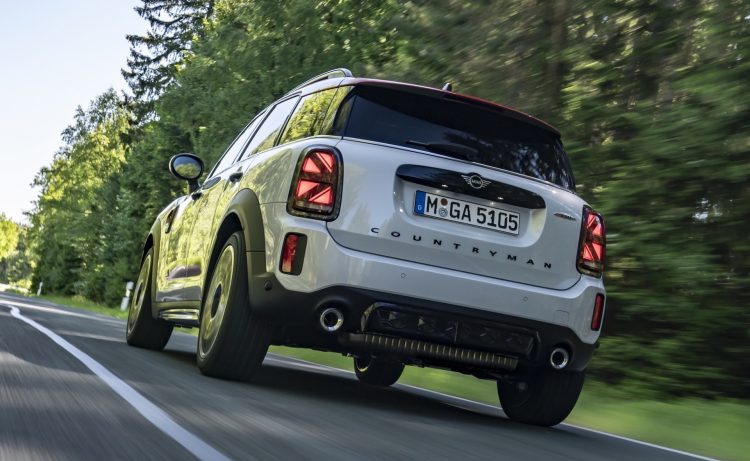 Braking performance is provided by a set of four-piston front and single-piston rear bakes. These hide behind bespoke JCW 18-inch light alloy wheels. Meanwhile, that nimble, go-kart feeing that MINI is known for is set to continue thanks to a unique sports suspension setup by JCW. Even the stability control has a custom calibration, and John Cooper Works applies special chassis and body bracing.

Inside, passengers are treated to an 8.8-inch infotainment screen with optional Navigation Plus and Amazon Alexa integration. There’s also a new 5.0-inch digital display for the instrument cluster, while the interior is decorated in piano black highlights. MINI has also revised some of the surfaces for improved quality, and reorganised some controls for a more intuitive experience. 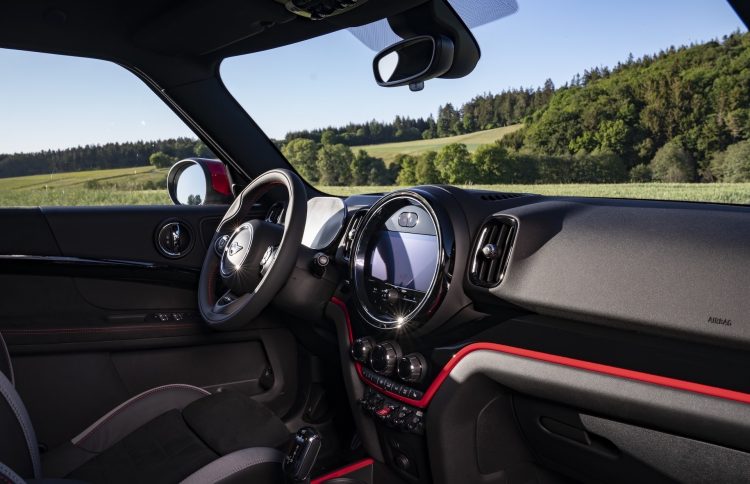 Prices are yet to be confirmed for Australia but as a guide the outgoing Countryman JCW retails from $65,900. The 2021 model update is scheduled to arrive locally during the fourth quarter of this year.