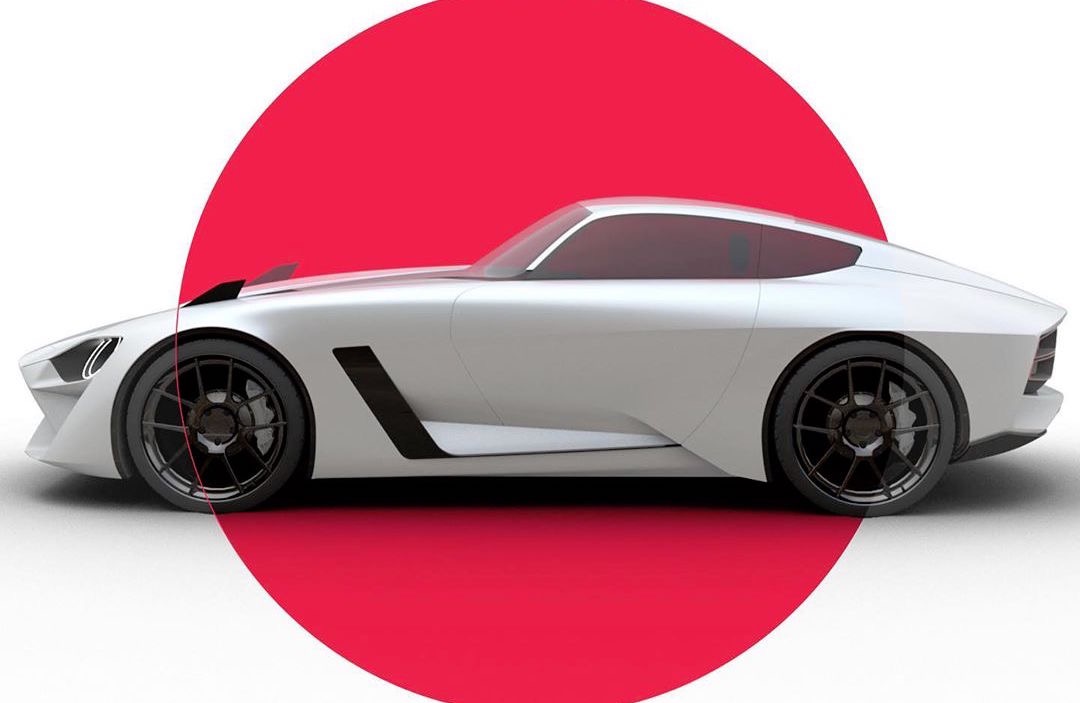 When is Nissan going to hurry up and introduce the next-generation Z car? Nissan is yet to provide any official firm date. However, mysterious 370Z prototypes have recently been spotted out and about, including at the Nurburgring, potentially indicating the start of development. Yipee. 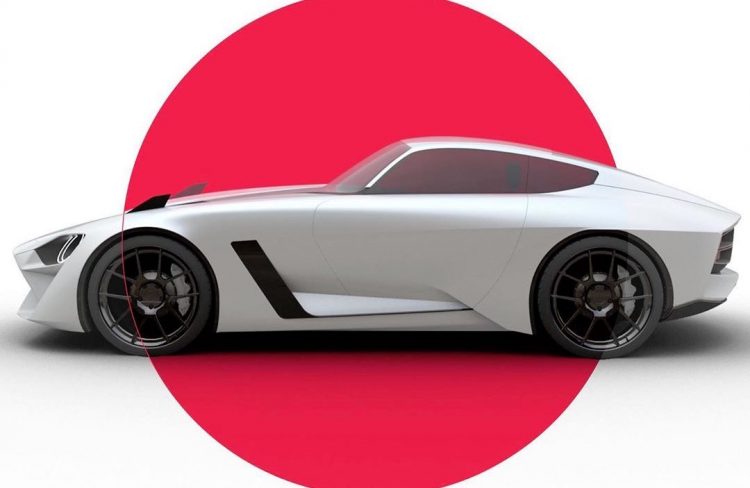 Until we hear more all we have is our imaginations to envisage a next-gen model. And to help with that, US-based art student and digital designer Le Yang Bai has created some very intriguing renderings of what he thinks the model should look like. He posted various angles of the dreamt-up concept onto his Instagram page.

The renderings take clear inspiration from the classic Datsun 240Z. From the side profile you can see the long elegant bonnet with set-back cabin area, and short front and rear overhangs. There’s also a gradually swooping hatch lid at the back, and a protruding upper nose at the front like on the 240Z. 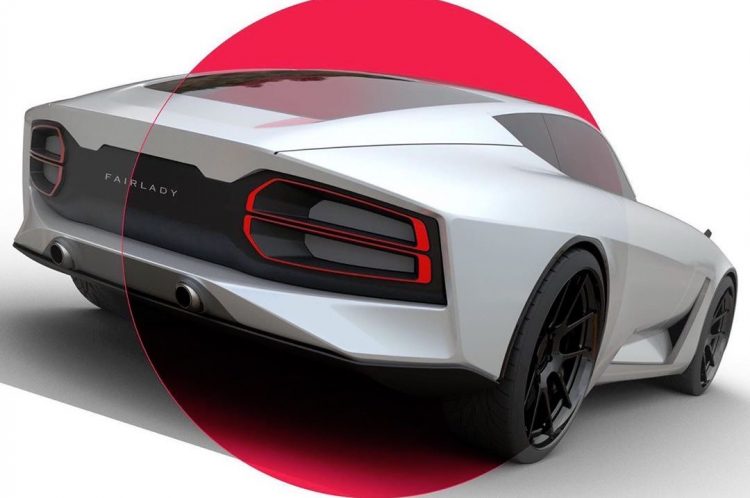 While definitely focusing on the retro side of things, the concept also infuses plenty of modern details. Look closely and you’ll see twin halo-ring daytime running lights, with a similar theme at the back for the taillights. We love the inset black section in the back end, with a very clean diffuser area and body-integrated exhaust outlets.

According to rumours, Nissan is testing the foundations of the next-gen Z car with a 370Z mule. It’s believed the car could be using a version of Nissan/Infiinti’s VR30 3.0-litre twin-turbo V6, which produces up to 298kW in current applications. This could be just a pipe dream, though. All we can do is sit tight and enjoy the human imagination.