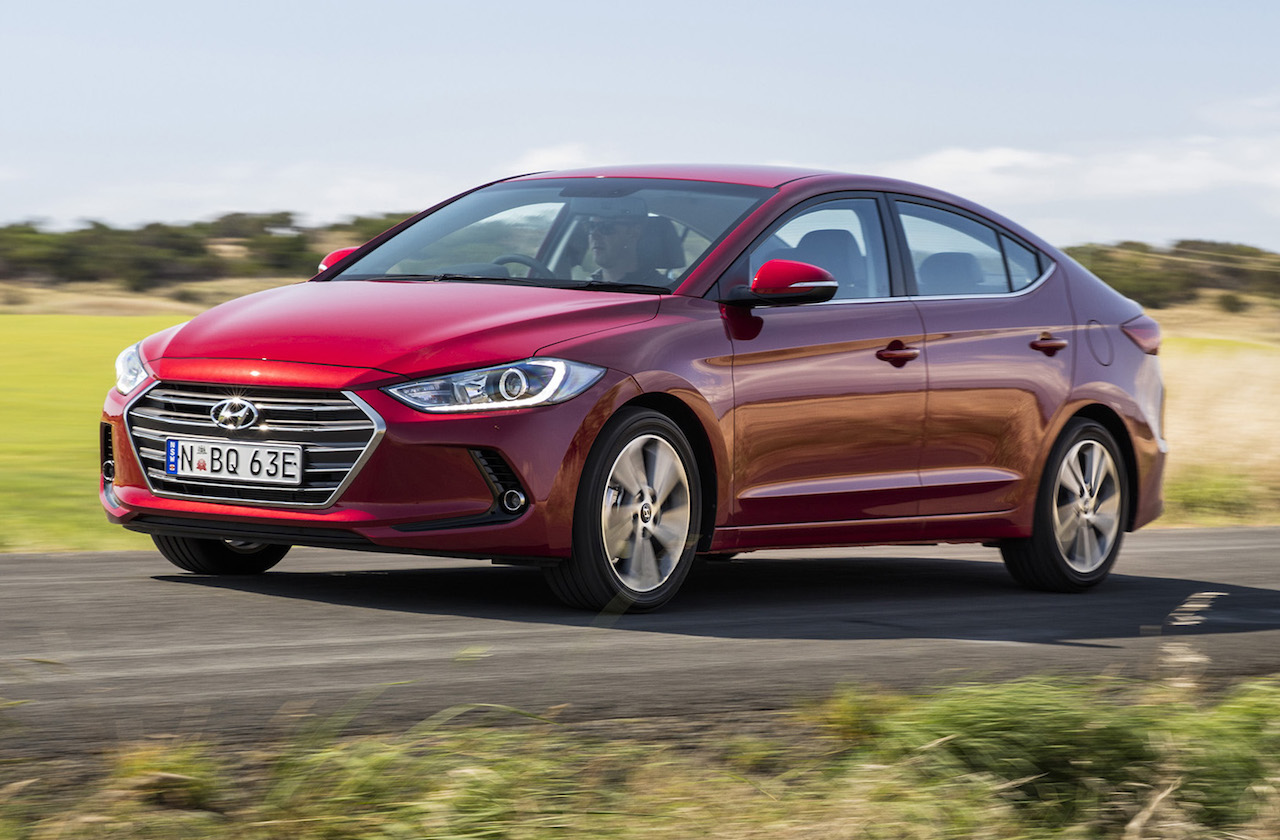 The new-look 2016 Hyundai Elantra has launched in Australia, bringing with it a fresh new design inside and out, new technology, and a new 2.0-litre ‘Nu’ engine.

Just two main variant lines are available in Australia, including the Active and Elite. Both come with an all-alloy 2.0-litre naturally aspirated four-cylinder engine producing 112kW and 192Nm. It features dual variable valve timing and a two-step variable induction system.

The Active can be paired to either a six-speed manual or automatic, while the Elite is only available with the auto. Fuel economy for the combined cycle is rated at 7.1L/100km for the manual and 7.2 for the auto.

Standard features are abundant, with auto headlights, a rear-view camera, and a 7.0-inch touch-screen interface with Apple CarPlay standard across the board. The Elite adds, among other things, dual-zone climate control, auto wipers, leather upholstery, and a 3.5-inch TFT instrument cluster display.

PerformanceDrive is at the official Australian launch in Tasmania, and we will be publishing a more in-depth review and drive impression soon. Prices start from the following (excluding on-roads):