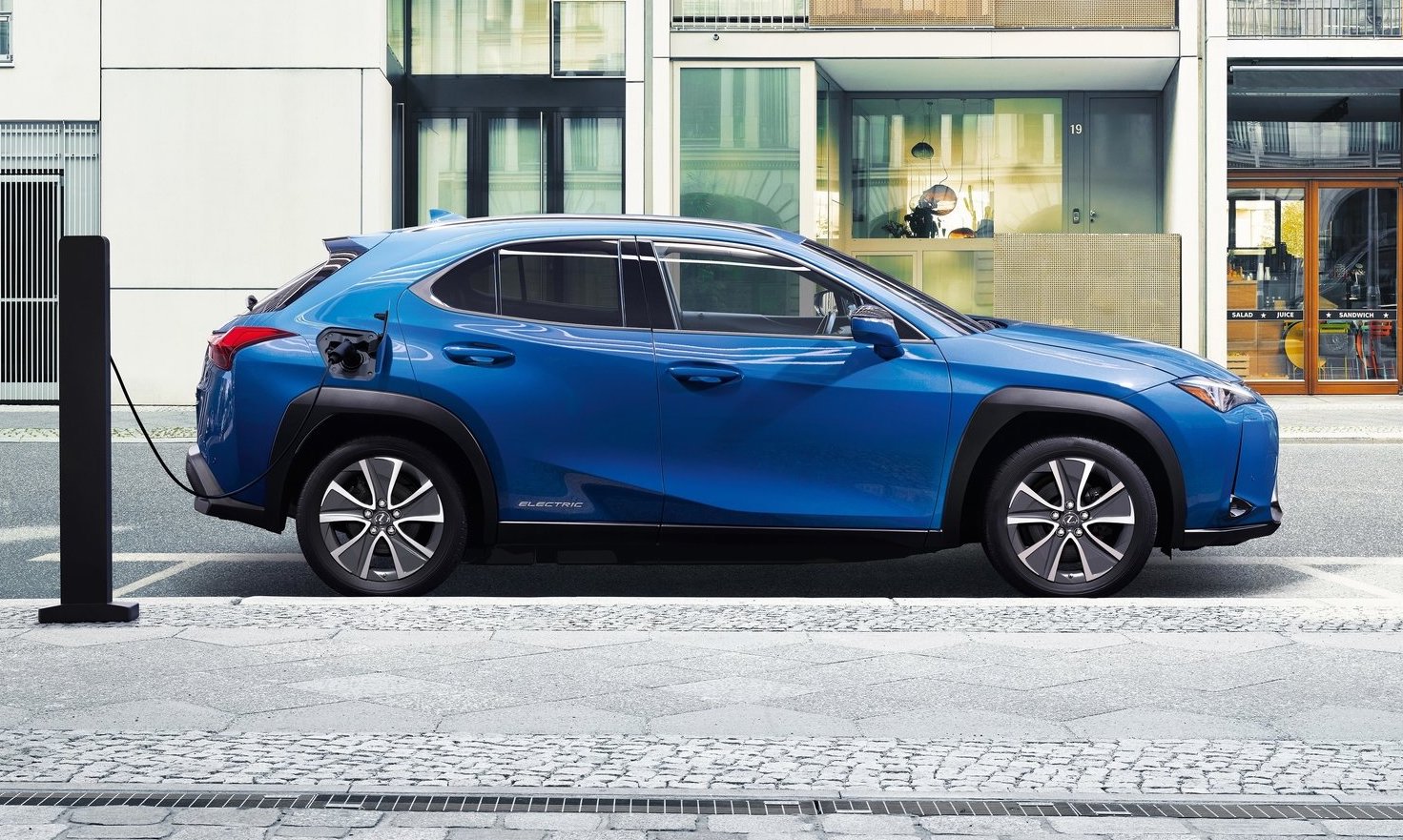 Lexus Australia has confirmed it will be launching the all-new UX 300e fully electric small SUV in local showrooms next year. It will come in as the company’s first fully electric vehicle. 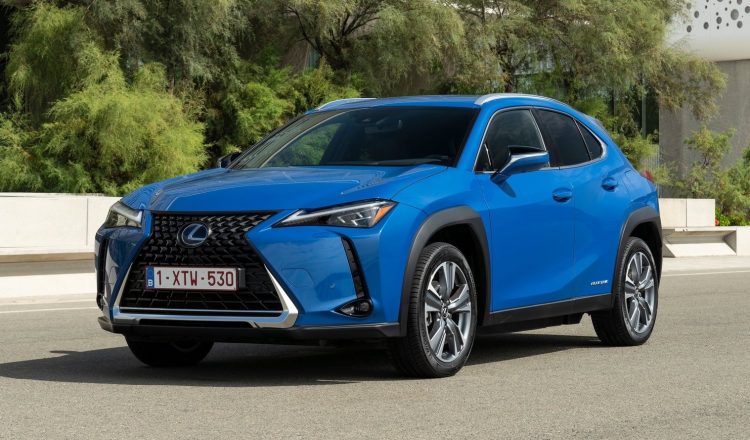 The Lexus UX 300e is, as the name suggests, based on the UX small premium SUV and will join the existing UX 200 and UX 250h. It features a 54kWh battery which is stored under the body, feeding to an electric motor at the front axle that develops 150kW and 300Nm.

Recharging takes around 50 minutes using a fast-charger, or about 7 hours with a conventional household socket. Once it’s topped up to full, the UX 300e offers a range of 400km on the NEDC cycle, or 305-315km under the newer WLTP cycle.

Just like the regular UX, the new variant is based on the Toyota New Global Architecture, or more specifically the TNGA-C (GA-C) platform. Although there are some changes to accommodate the battery system the platform is actually more rigid thanks to the battery positioning. 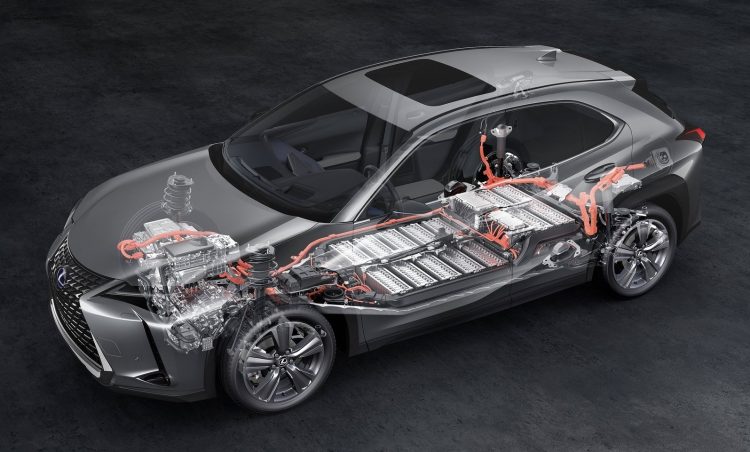 Lexus says a bespoke suspension tune is also applied, including optimised dampers to suit the added weight of the battery. Due to the low mounting of the battery, the centre of gravity is lower than the regular models, potentially improving handling. Speaking about the new variant, Lexus international president Koji Sato said:

“Electrified technology ensures the UX 300e is both more ‘eco friendly’ and ‘fun to drive’ than ever before, and it is my great honour to offer UX 300e as the first Lexus EV for Australian customers.” 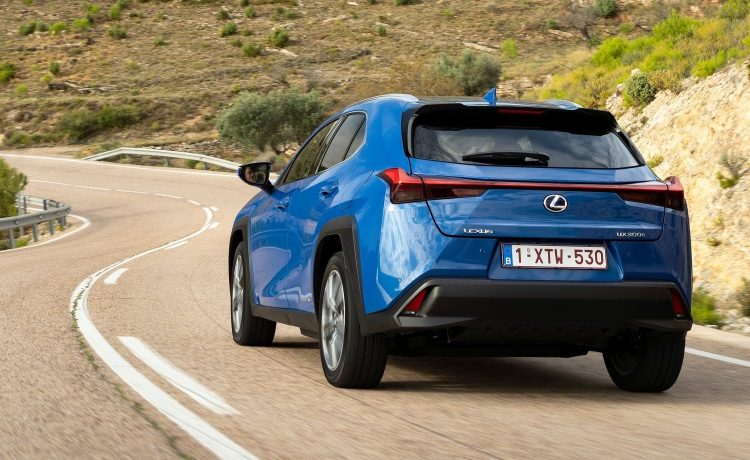 Lexus Australia’s chief executive Scott Thompson says the time is right for the electric model to enter our market, with “overwhelmingly positive feedback” from existing hybrid Lexus models essentially confirming that. Thompson also says the local team is busy ensuring that when the UX 300e arrives, it will provide the same high standards and ownership experience as the regular models.

Prices are yet to be confirmed but we’re assuming it will come in as the most expensive variant. At the moment that crown is worn by the UX 250h F Sport, retailing from $64,000 (excluding on-roads). The 300e is scheduled to arrive in November, 2021.

So far this year (through October), Lexus Australia has sold 1090 examples of the UX. That makes it the fifth most popular vehicle in the premium small SUV market segment. The figure is down 30.6 per cent year-to-date. The best-seller is the Audi Q3, with 2898 sales.