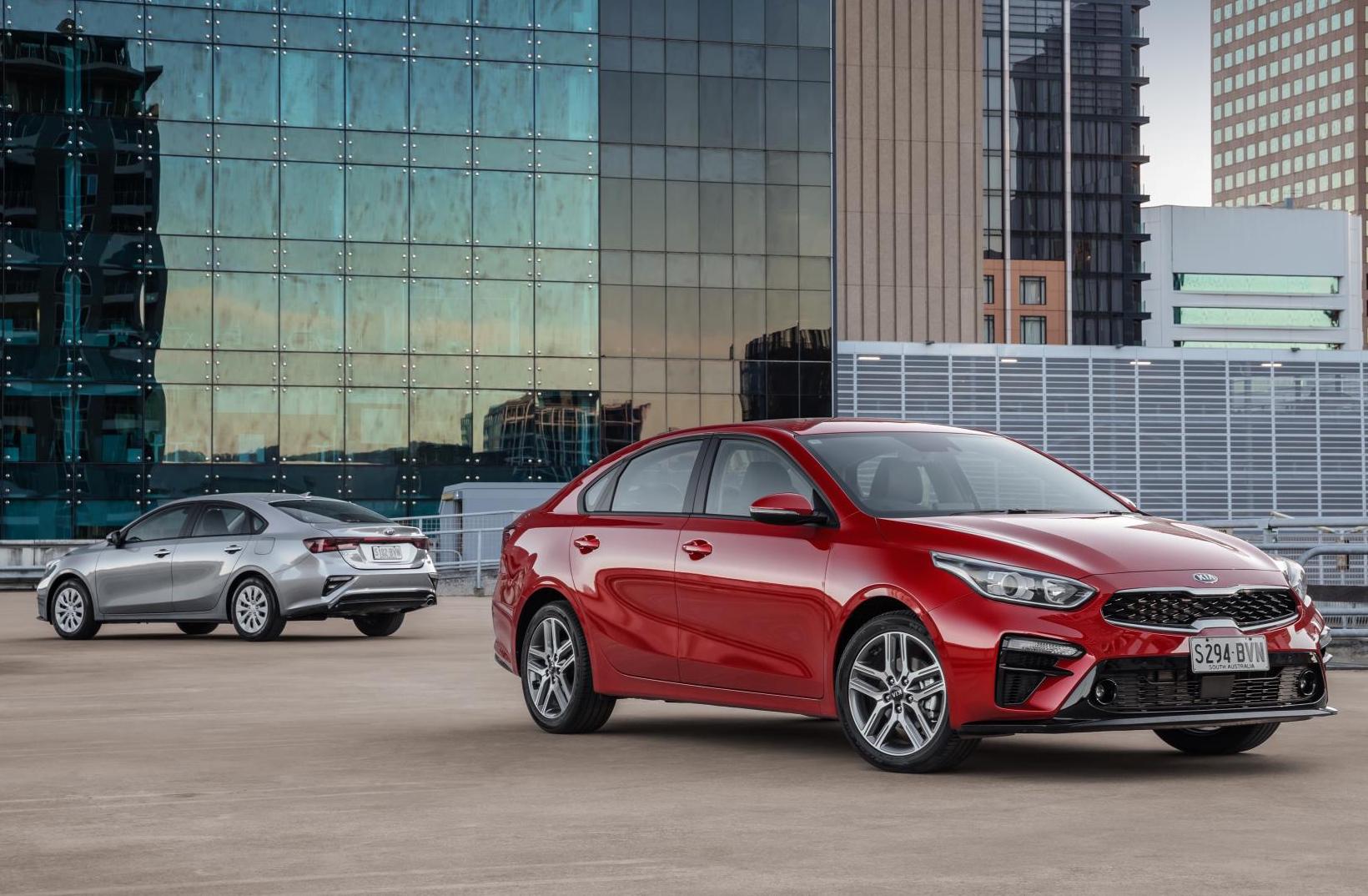 The 2019 Kia Cerato has landed in Australia, bringing a fresh, Stinger-inspired design, new technologies, and improved safety and refinement for the small car. 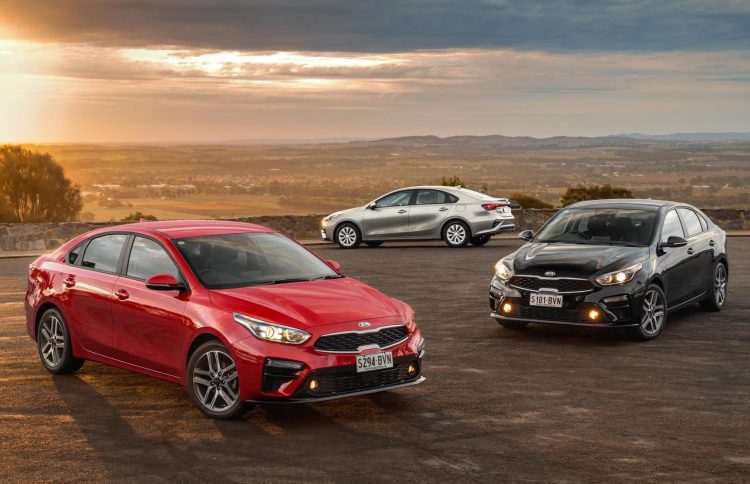 Starting with the design. It is the result of Kia’s design division in Irvine, California, with input from its Namyang design centre in Korea. Featuring a longer front overhang than before, by 20mm, the new model has a distinct sporty attitude. Around at the back is an integrated lip spoiler and a black diffuser section down below to compliment the front end.

Standing 4640mm in length, the new model is 80mm longer than the predecessor. The 2700mm wheelbase remains the same, but the rear overhang grows by 60mm, and the height is up by 5mm. Overall width is measured at 1800mm. We’re sure you’ll agree, it looks quite racy, and the coefficient of drag has been reduced from 0.28 to 0.27 Cd in the process.

All are powered by the Nu 2.0-litre naturally aspirated four-cylinder petrol engine, producing 112kW and 192Nm. This is sent through either a six-speed manual or auto, with front-wheel drive. Fuel economy on the combined cycle is 7.4L/100km for the auto and 7.6 for the manual. 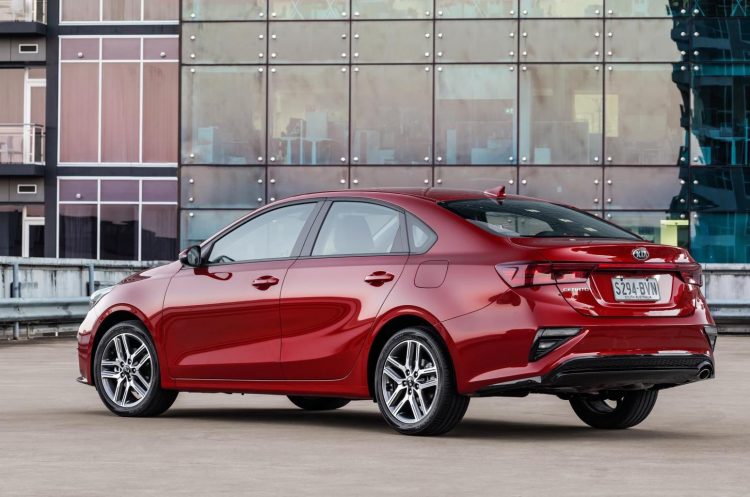 Ride, handling and comfort levels have all been improved, Kia says, with a body that’s 16 per cent stiffer helping to enhance dynamics. The column-mounted motor driven power steering (C-MDPS) has been revised to provide reduced artificial feel, while redesigned suspension geometry helps to increase responsiveness and engagement.

“It is never easy to progress from a model which has enjoyed the popularity and success that the Cerato has, but it is a fact of life and business that if you don’t move forward then you are going backwards. There is no denying that Cerato has been a cornerstone car for us in the Australian – market and with the new generation car all the things that made Cerato great are still there, just that little bit better.”

The new model is on sale now from the following drive-away prices. Production takes place at Kia’s Hwasung facility in Korea.