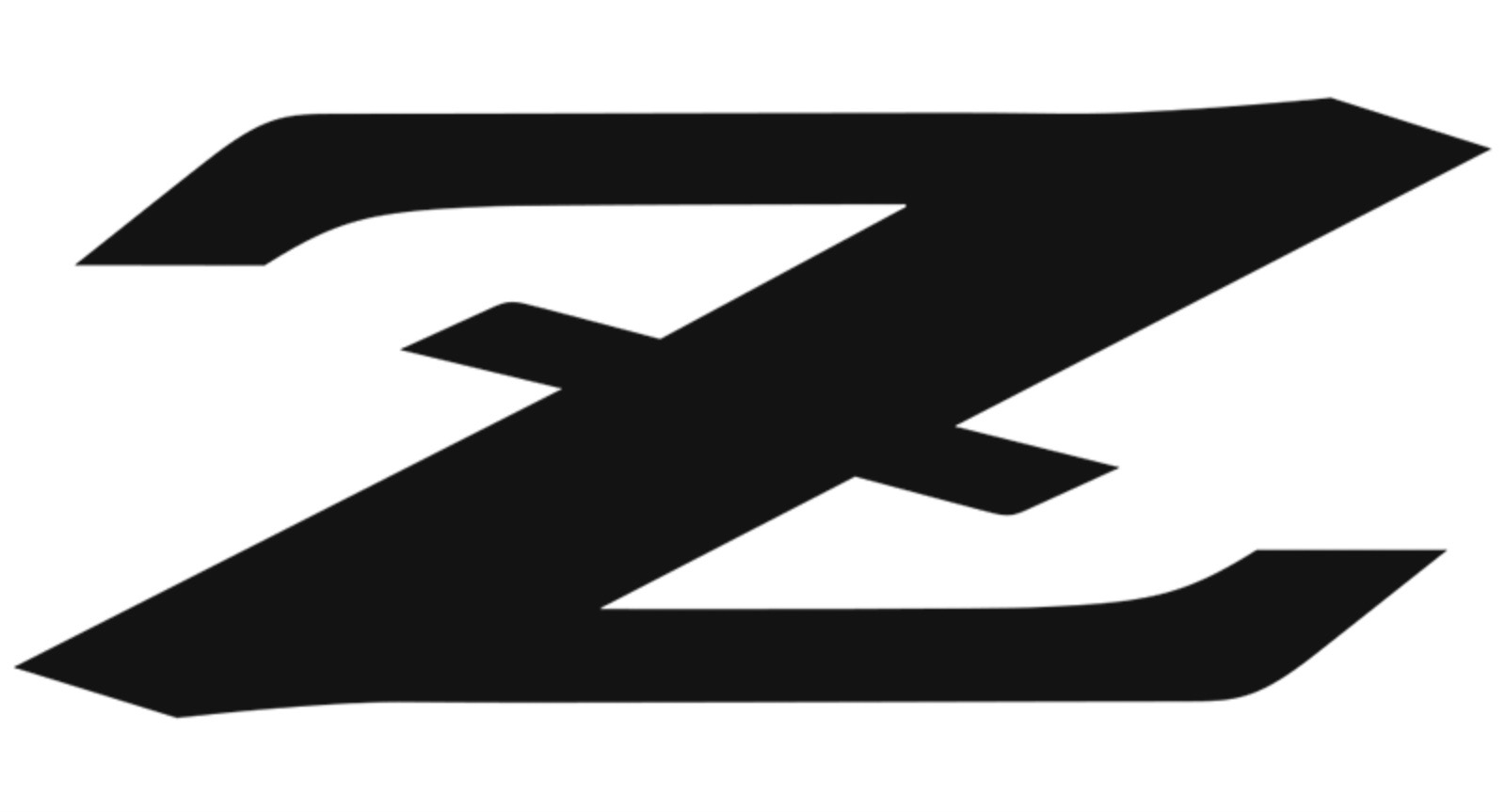 Nissan has filed a trademark application for a new Z car badge, it seems, potentially adding evidence that there is a new sports car on the horizon to continue the heritage. 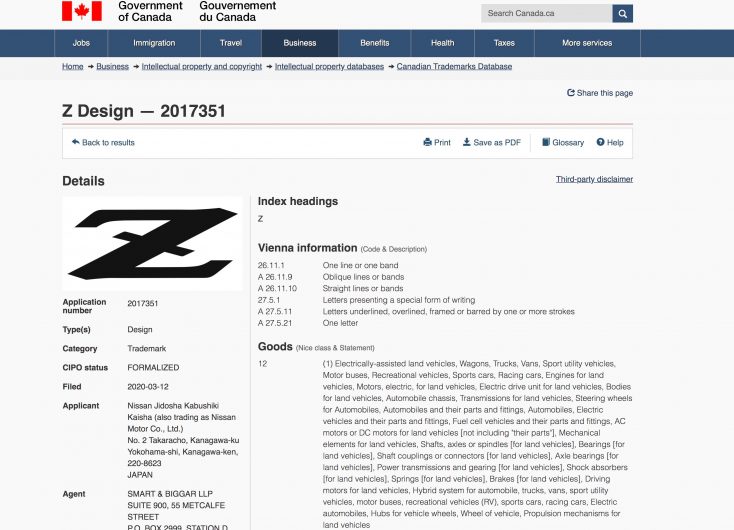 The application was filed on March 12 in Canada, and can be seen on the country’s intellectual property database. It shows a new-look ‘Z’ emblem, which is quite different to the current Z badge (shown below for comparison). There’s a strike-through right in the middle of the new layout, adopting a different font.

It was filed by Nissan Motor of Japan under goods class 12. This class covers all motor vehicles and motor vehicle parts, including electric vehicles, drive systems, trucks, SUVs, sports cars and racing cars. 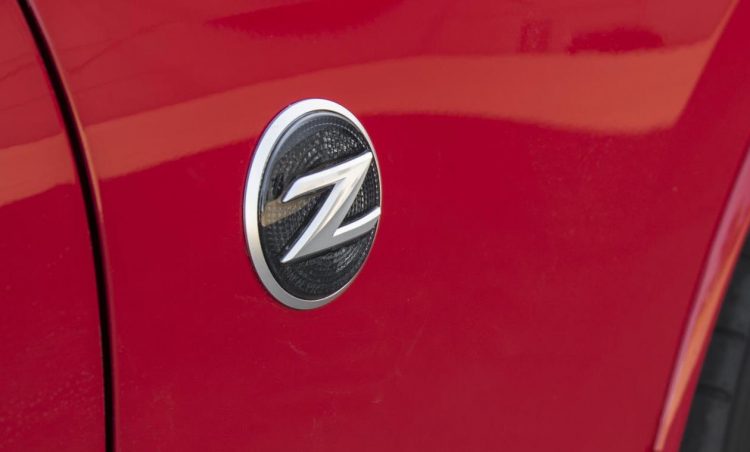 While a trademark doesn’t necessarily provide concrete confirmation of a new model, it certainly gives us hope. As you probably know, the current generation Z car (350Z, 370Z) has been around now for almost 20 years. Even the latest 370Z has been on sale in essentially the same form in Australia since 2009.

The last we heard Nissan was working on a new model and apparently the design development is pretty much done. It’s understood some dealers in the US have been shown early examples of the new-look design, however, no images have been revealed as yet. Some have described the design as borrowing cues from the 240Z – a bit like those awesome renderings we saw in November (below).

Power is expected to come from the ‘VR30’ 3.0-litre twin-turbo V6, which is found in the Infiniti Q50 luxury mid-size sedan. It is a very nice engine and a fairly new development, debuting in 2015 with direct injection, variable valve timing for intake and exhaust, while running a high 10.3:1 compression ratio.

Available in 224kW/400Nm and 298kW/475Nm tunes, the engine has made it into Ward’s 10 Best Engines list; in 2017 and 2018. At the moment it is only available in the Infiniti Q50 and the Nissan Skyline (which looks almost exactly the same). It would be a shame not to see the engine spread further around the Nissan group.

Nissan is yet to officially announce the new model or confirm any timing. For now we will just have to sit tight and await further details, and keep an eye out for any leaks.