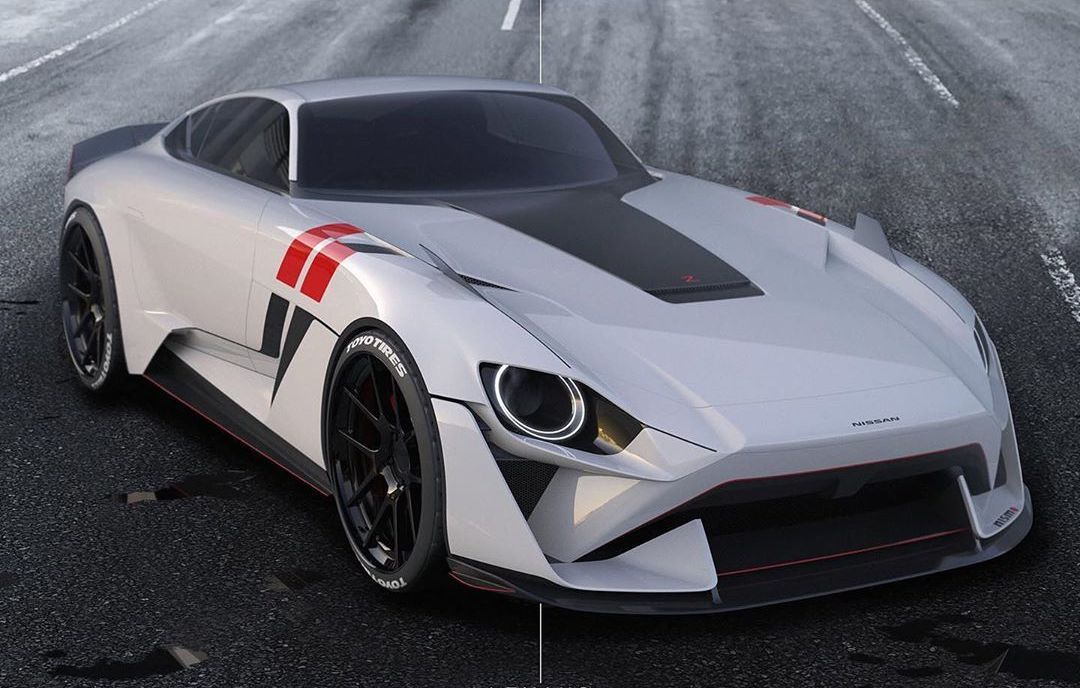 Some details of the next-gen Nissan Z car are coming through, with a recent US report saying Nissan is going back to Z car roots for the next model. It isn’t expected to arrive on the market for another couple of years. 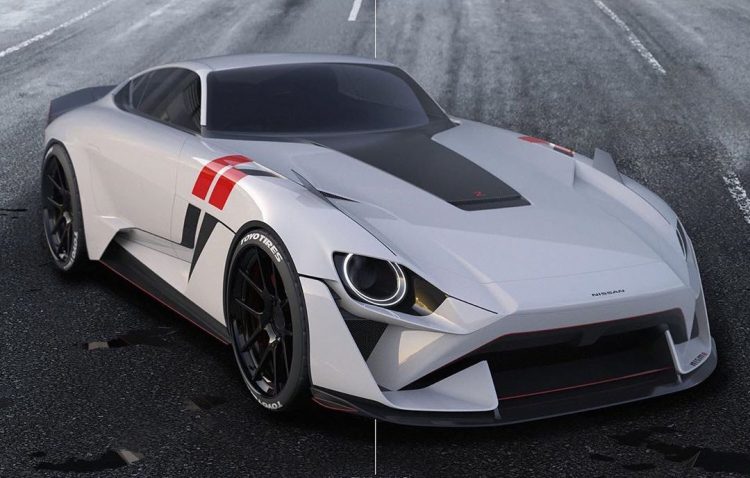 The current 370Z has been on sale now since 2009, which means it is about time a new model came along. Traditionally, Nissan does offer a Z model line for quite a few years, with many generations hanging around for about eight years, and some up to 11 years. But the 370Z could be the longest-running generation, likely hitting 12-13 years.

According to a recent Autoblog report, Nissan engineers and designers are working on the next model. The report says sources have seen the designs, which were apparently shown during dealer meetings, with word coming through that the front end looks a bit like the 240Z.

So this means we could expect sunken headlights with circular lenses, and a pointed nose with a long, elegant bonnet – much like these non-official renderings which appeared late last year on Instagram. At the back there’s talk of taillights inspired by the second-gen 300ZX, with wide and thin lenses that sit in a module that spans the width of the car.

As for the interior, there’s set to be big leaps forward in design and technology. The current 370Z is getting quite noticeably old, particularly the interior. The old, low-res touch-screen will no doubt be replaced by something much more modern, with vastly improved connectivity, and perhaps Android Auto and Apple CarPlay. 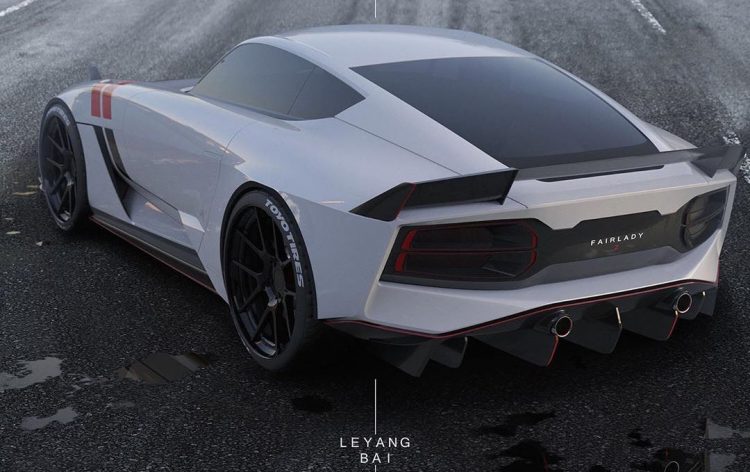 Safety will also take a step up, with autonomous emergency braking, blind-spot and lane departure warnings, and adaptive cruise control likely coming as standard. At the moment the 370Z has not been rated by ANCAP but under the current testing regulations it would unlikely pass five-star credentials.

Lastly, it’s what we’ve all been hoping for; the 3.0-litre twin-turbo ‘VR30’ V6 engine is set to be the power source for the next-gen Z car. We’ve seen this engine in the Infiniti Q50 and Q60 Silver Sport and Red Sport, where it produces either 224kW/400Nm or 298kW/475Nm. It’s understood this will be matched to a nine-speed auto, but a manual transmission is also on the cards.

What’s also interesting is that there could be an even hotter Nismo version on the way, to replace the current 370Z Nismo. Rumour has it this could use a tuned up version of the VR30, producing around 373kW (500hp). Such a model would also likely come with all of the usual Nismo treatment, such as a bespoke aero kit, custom wheels, and a spruced up interior.

Nissan is yet to provide any official information or timeframe on the next model, unfortunately, but let’s keep our fingers crossed some hard evidence appears later this year.