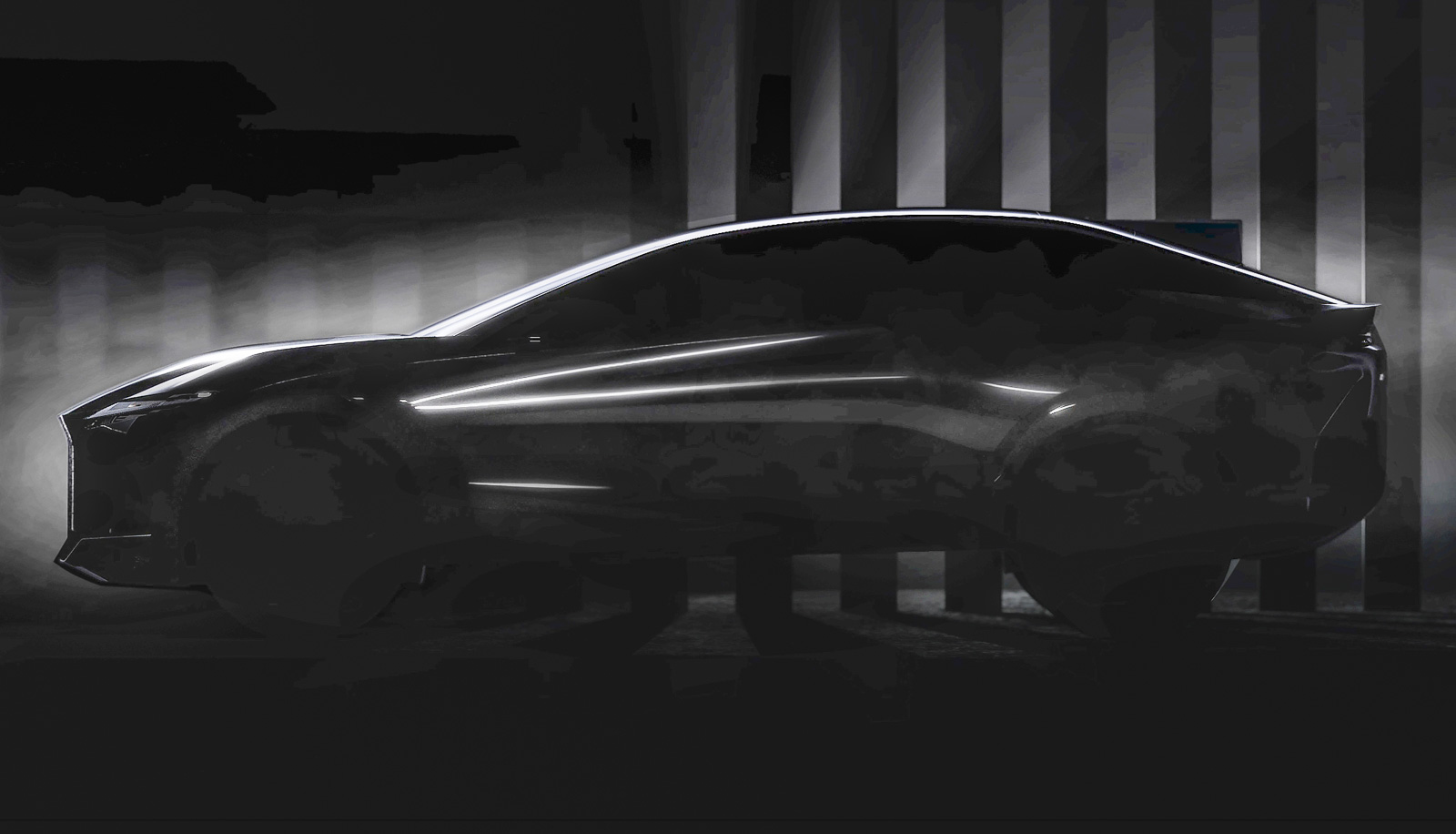 Lexus is preparing to unveil an all-new concept car later this month, one that will ‘symbolise the next generation’ of the brand. A teaser has been handed out to get us all guessing. 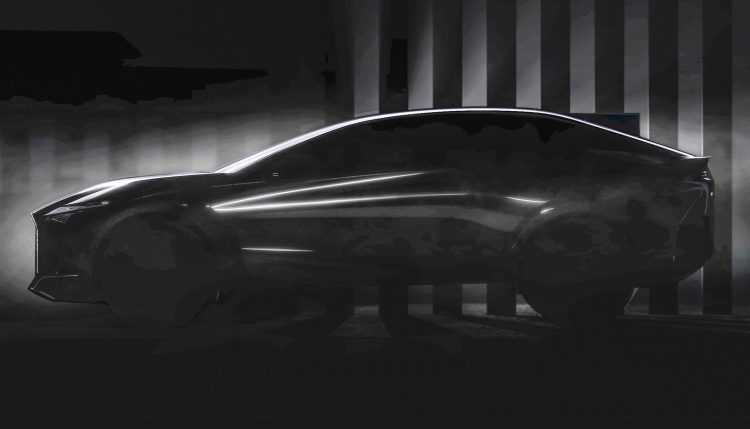 With the exposure levels turned up on the teaser image, it clearly appears to be some kind of crossover featuring a fashionable four-door coupe-style profile. And that’s quite interesting as Lexus is yet to offer an answer to vehicles such as the Audi Q5 Sportback, BMW X4, and Mercedes-Benz GLC Coupe.

It’s difficult to tell how big this concept is, but even so, Lexus doesn’t offer a competitor to larger coupe-style SUVs either, like the BMW X6 and so on. What gets us thinking is that stunning LF-1 Limitless concept (below) from a few years ago. Could this be an extension or evolution of that? The profile certainly seems similar.

Lexus has registered a number of trademarks for potential nameplates in recent times too, including for LQ, TX 500h and TX 350, and, most recently, RZ 450e. Our money is on the latter, mainly because it includes the ‘e’ for electric. And that’s an area Lexus will soon explore more deeply. 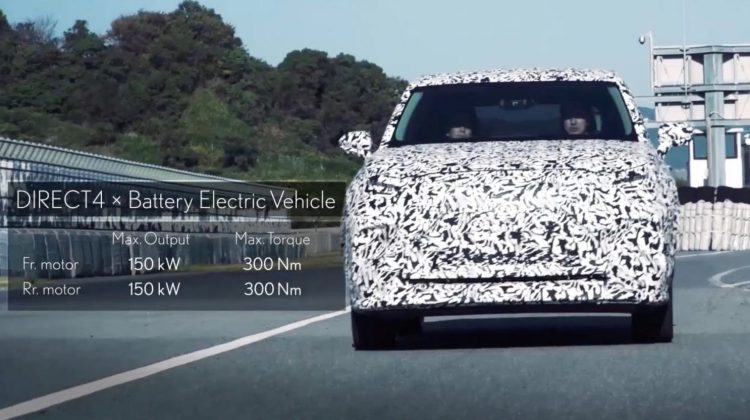 Late last year Lexus confirmed it is looking to introduce an all-new electric drive system called DIRECT4. Prototypes were shown, including an SUV that featured two 150kW/300Nm electric motors. There was also a GS-based prototype that showcased a DIRECT4+Hybrid system, incorporating a 130kW engine and two 80kW electric motors.

Interestingly, Lexus specifically said back in December that it will be unveiling a DIRECT4 concept during the first quarter of 2021. The first quarter is almost up, so it’s right on time. The debut is locked in for March 30. Stay tuned, and feel free to check out the in-depth DIRECT4 technology video below from December.