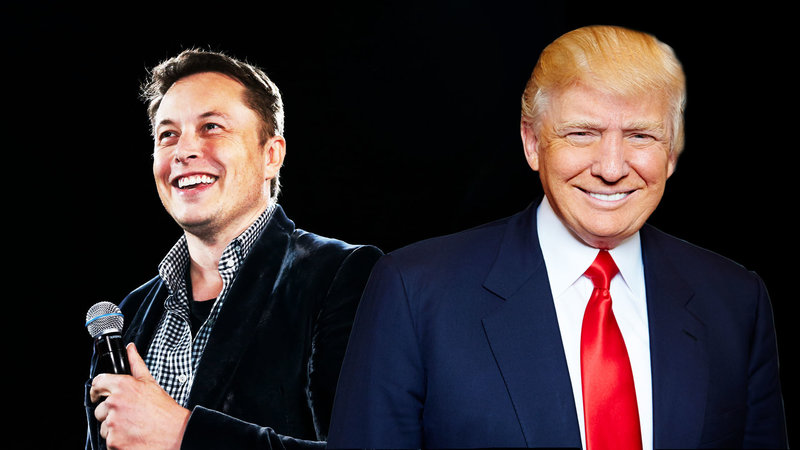 There’s a petition floating around online asking for Elon Musk to meet with US president-elect Donald Trump and discuss the dangers of climate change. 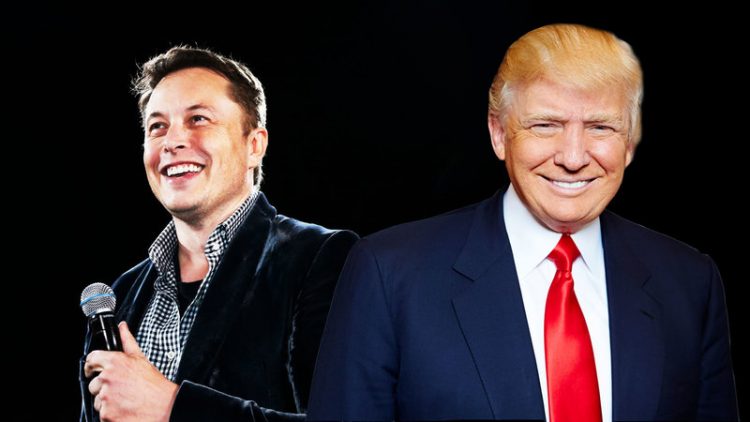 The Change.org petition has so far (at time of writing) racked up over 8000 supporters, with the aim of hitting 10,000 signatories.

If you’re after a brief overview on Trump’s attitude when it comes to climate change, in 2012, he tweeted that global warming “was created by and for the Chinese in order to make US manufacturing non-competitive”.

The main reason behind this petition is down to the fact that the Republican President-elect has proposed the expansion of the US’ use of non-renewable energy production methods, all the while threatening to close the Environmental Protection Agency, reduce investment in renewables, and remove the US from the recently signed Paris Climate Summit Agreement.

It seems then, quite understandably, that some people are requesting the President-elect sit down with Musk. Musk has been one of the most influential figures in the auto industry driving technology toward zero-emissions cars and more clean renewable energy solutions.

Eric Roston, journalist at Bloomberg, said: “If you look at the Republican position on climate change, and Donald Trump’s statements on climate change, they come closest to the national policies of Nicaragua, Syria and North Korea.”

He continued to explain that, “The Republican party is the only major political party in the world that does not seem to accept the basic science that the world is warming, and we’re causing it. That’s the central starting point of his energy and climate instincts, and we’ll see how real that belief really is. I think the biggest unknown is what Donald Trump actually thinks.”

The petition concludes by stating:

“This is a request for an informal meeting between the two to discuss the energy, environmental, and job-creation issues that face our country. This meeting would not only benefit those who are uncertain of this country’s future, but also help unite Americans who are torn on these issues. Mr. Trump says he wants to make America great again, this meeting would be a great start towards that goal.”