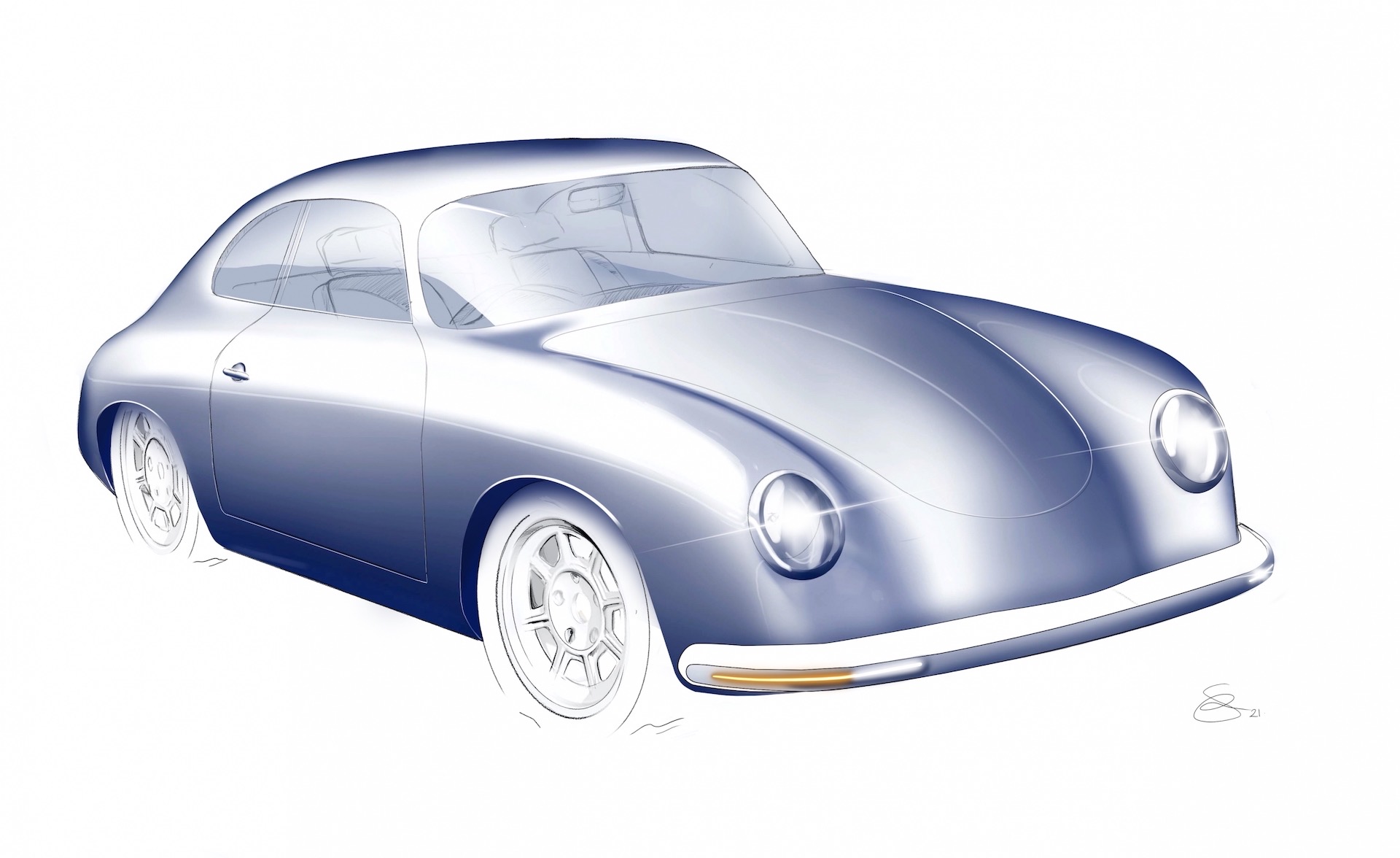 There’s a new EV company on the block, and it is looking to buck the trends of modern styling by packaging the latest and greatest electric technology inside timeless, retro designs. 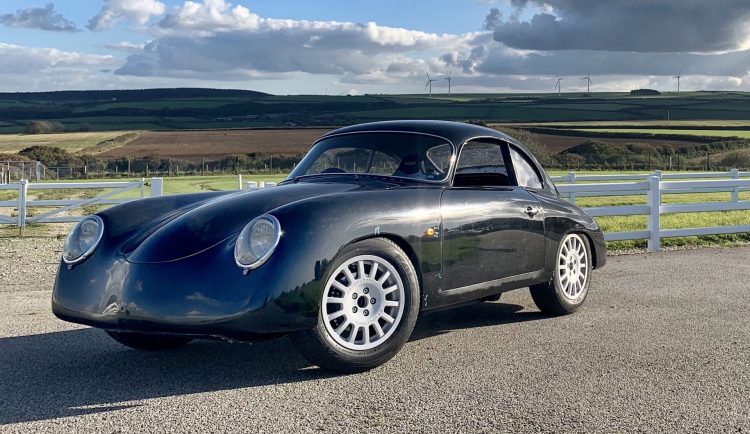 It comes from the UK-based Watt Electric Vehicle Company (WEVC), and it is being pitched as a sub-1000kg, mid-engined and rear-wheel drive coupe that is said to pack a mean, electric punch. It, obviously, looks more than a little bit reminiscent of the classic Porsche 356.

That kerb weight of less than 1000kg is complimented nicely by a near-perfect 50:50 weight distribution, meaning that this little coupe is more than just looks. Couple that with double wishbone suspension and you’ve got a recipe for some silent, yet well-balanced performance.

Power is supplied by a 40kWh lithium-ion battery pack, which sends power to a mid-mounted electric motor throwing around 120kW to the rear wheels in the just-announced Launch Edition vehicles. 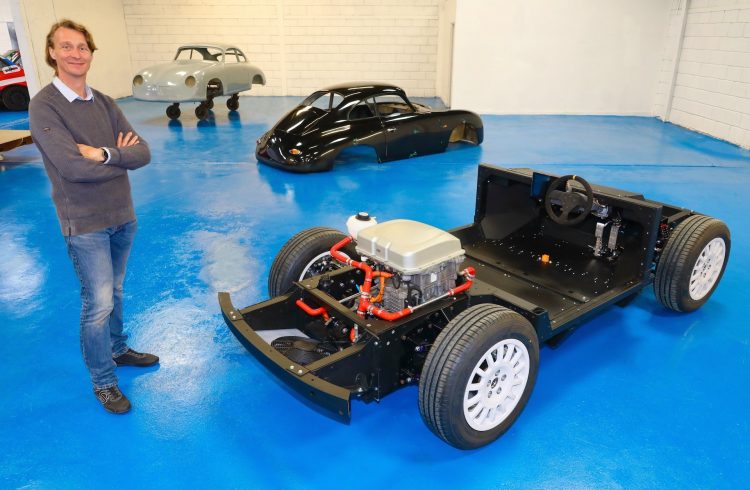 WEVC says that ten months of testing and simulations has led the team to believe that the coupe is capable of a 0-100km/h run in “just over five seconds” and will offer a range of more than 370km.

“The coupe represents two firsts for Watt Electric Vehicle Company. It is our very first model – and the first to utilise our PACES modular EV architecture, which will underpin many next-generation specialist passenger and commercial EVs. With our debut vehicle we wanted to build a light, engaging sports car, at the opposite end of the spectrum from the current trend toward hugely powerful, fast accelerating, but heavy electric supercars.” 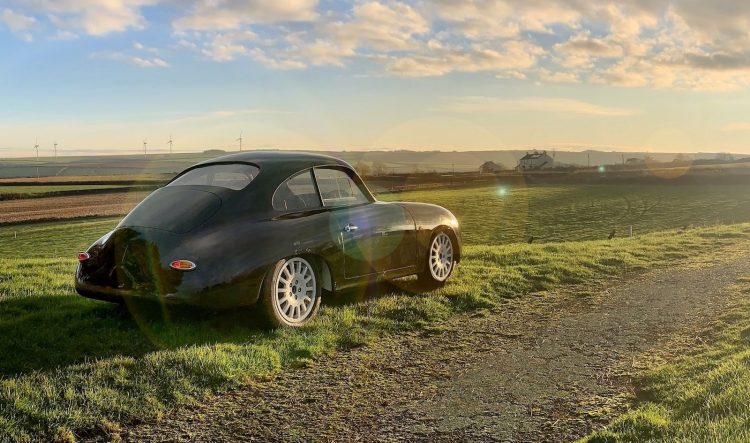 WEVC says the car’s focus is on driver engagement in real-world situations, from city streets to country back roads. With double wishbone suspension, 16-inch wheels and 60-profile tyres, it promises a comfortable ride as well as sharp steering response, and handling that is “entertaining and exploitable”.

The team is finalising its advanced development stage in anticipation for manufacturing to begin in November this year. First deliveries of the coupe are expected to take place in early 2022.

Unfortunately for most, WEVC is limiting the production run for its first Launch Edition coupe to just 21 units, each of which are priced at £81,250, or just over AUD $145,000. Not bad for something that looks like a 356, only quicker and probably more refined.