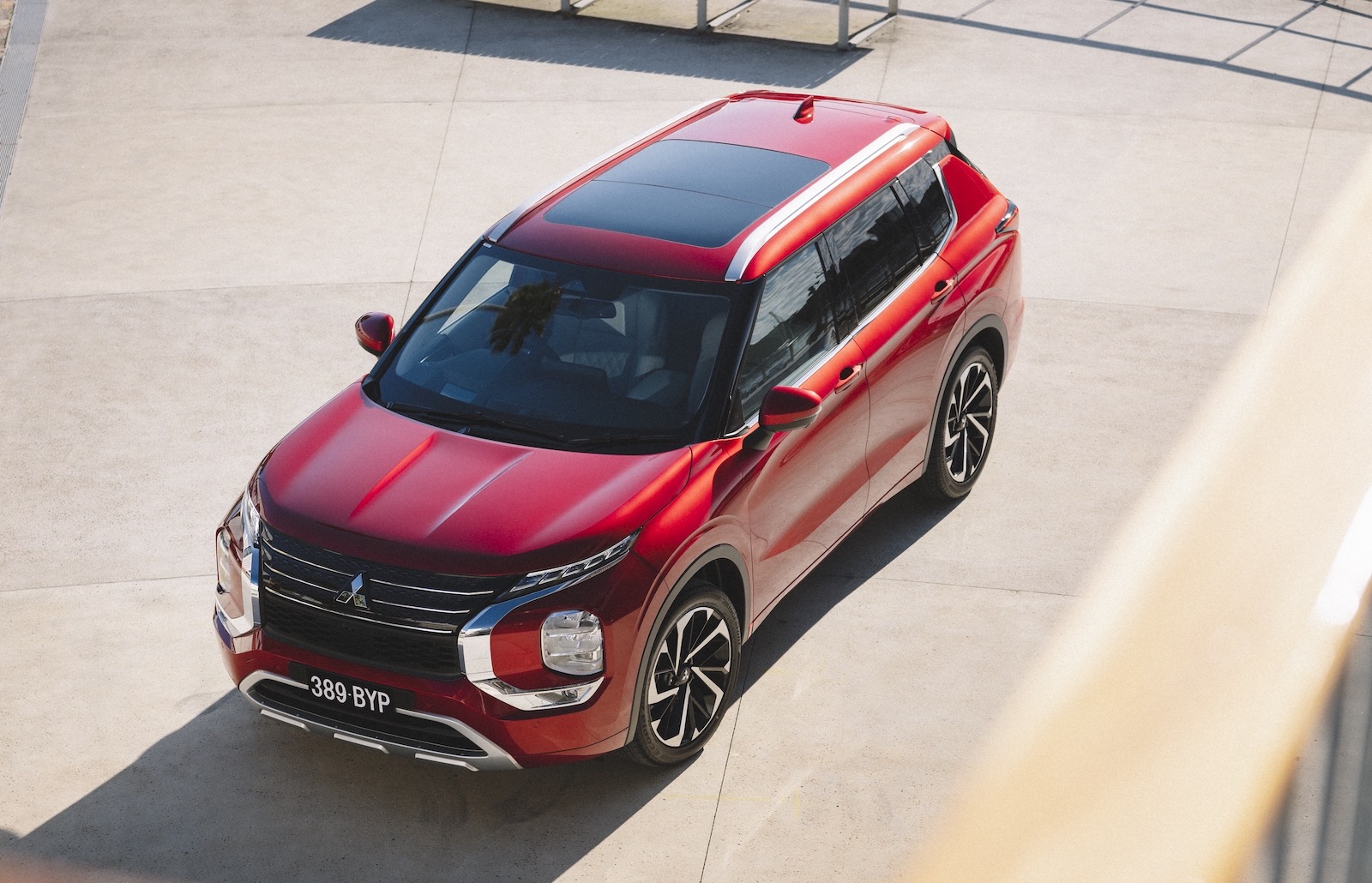 Mitsubishi Australia is riding the high of a mountain of orders for its 2022 Outlander, translating to strong sales for the all-new SUV, months ahead of the arrival of its plug-in hybrid variant that could see Mitsubishi give the Toyota RAV4 and Mazda CX-5 a serious run for their money. 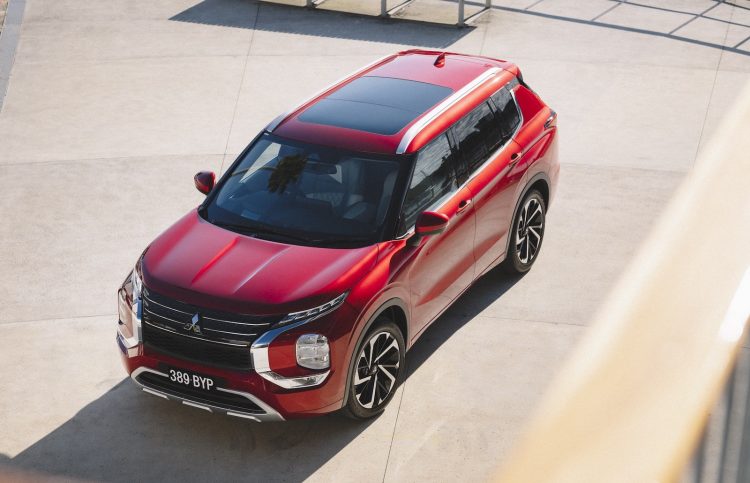 Mitsubishi Motors Australia says that prior to its introduction here in Australia, the company received 10,379 enquiries for its latest-generation Outlander through to the end of October.

This, in turn, has translated to its dealership network reporting a huge groundswell of orders, with more than 4000 customers placing an order for the new Outlander in the first 20 days since going on sale.

Mitsubishi says that while it will have to wait until the end of the month to tell exactly which variants are proving the most popular, the company says that demand for the high-spec Exceed and range-topping Exceed Tourer are far greater than the company had anticipated.

What’s more, Mitsubishi’s sales tally for the Outlander will be no doubt buoyed by the arrival of the all-new and heavily-revised Outlander plug-in hybrid (PHEV), which arrives here in Australia in the first half of 2022. Mitsubishi is yet to release official prices.

The Outlander PHEV will come packaged with an upgraded 20kWh battery pack – up from 13.8kWh – as well as a 40 per cent power increase over its predecessor while offering a 54km range on the NEDC cycle which extends to 87km on the WLTP cycle.

From here, the range moves to the LS grade, which is offered exclusively in a seven-seat configuration, with prices ranging from $37,990-$40,490 for the front- and all-wheel drive variants, respectively.

All Outlander variants are powered by the same naturally aspirated 2.5-litre four-cylinder petrol that produces 135kW and 245Nm, with power sent to the wheels via a CVT automatic as standard. Fuel economy stands at 7.5L/100km for front-wheel drive and 8.1L/100km for all-wheel drive variants.