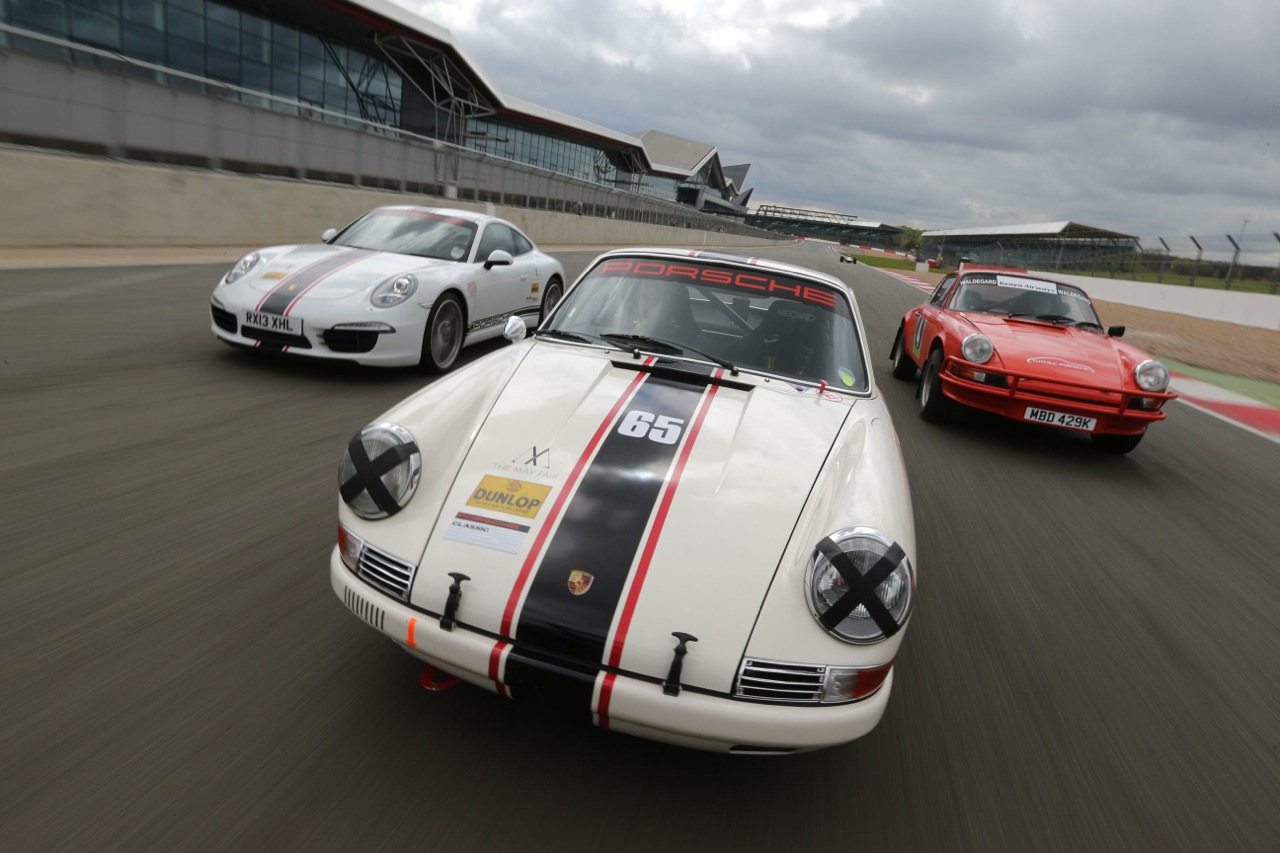 Porsche has called for all 911 owners to take part in a mega parade which will take place at the Silverstone Classic in the UK later in July. The parade is being organised to help celebrate the 911’s 50th anniversary, and to break the world record for a 911 parade. 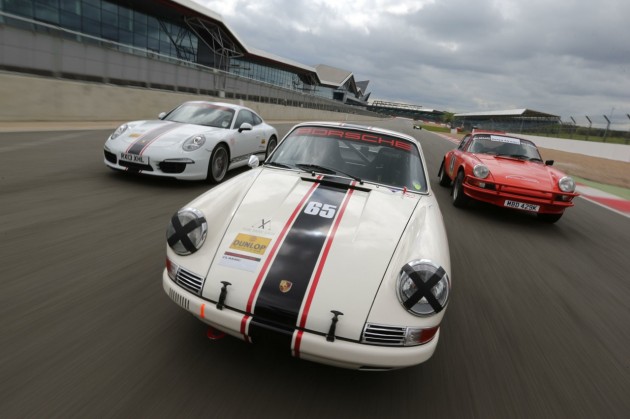 With the event still a month away, Porsche has already been inundated with applications to take part in the parade. Over 1000 911 owners have registered, which is beyond capacity. Porsche has had to close applications.

What this means though is the parade will very likely break the world record for the most 911 vehicles driving in sequence. Nick Wigley, the event director, recently said,

“Originally we feared achieving 911 Porsche 911s might have been a somewhat over ambitious and idealistic target – but with Porsche Club Great Britain’s invaluable input, we’ve sailed passed that goal with eight weeks to spare.”

The Porsche 911 is regarded as the most successful sports car in history, with over 820,000 being sold around the world since 1963. The event is expected to showcase loads of different variants of the iconic legend. Nick Hine, chairman of Porsche Club GB, said,

“There are a number of very special 911s and Porsche personalities appearing. We will be making further announcements in the coming weeks but are delighted to reveal that two Porsche racing legends – Derek Bell MBE and David Piper – will be among those helping us to celebrate this important occasion on the full Grand Prix track at Silverstone.”

The Silverstone Classic will take place on the weekend of July 26-28.