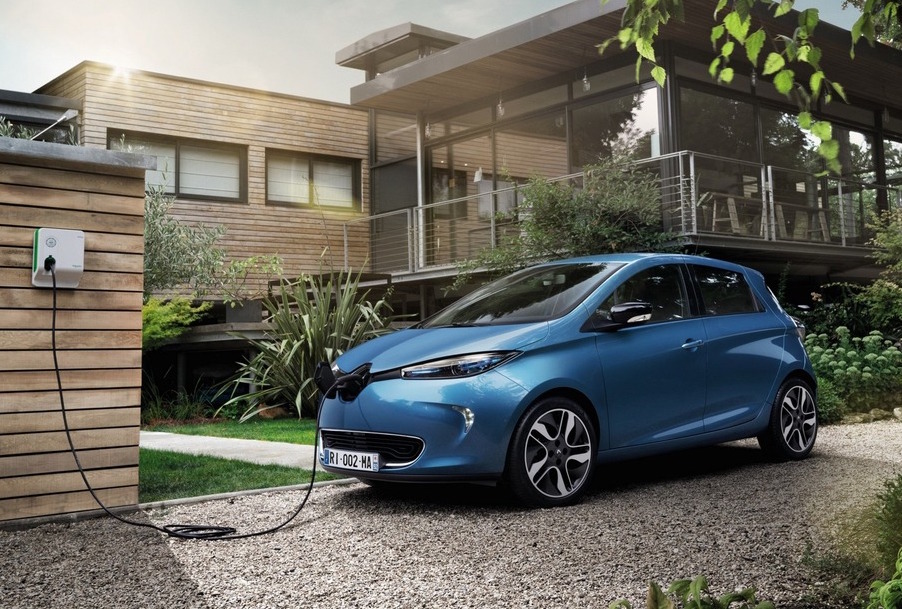 Shown at the 2016 Paris Motor Show for the first time, Renault’s new electric city car, the Zoe has received a substantial range upgrade, with the top ZE 40 model capable of 400km on a single charge. This is thanks to a 41kWh battery pack and is available at an additional cost to the existing 22kWh unit that yields a 240km range, both on the New European Driving Cycle. 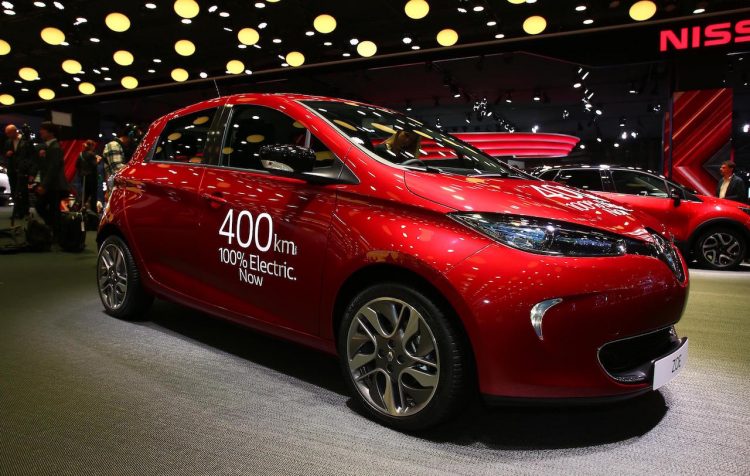 According to Renault, in real-world traffic conditions this translates to a 300km range for the larger battery and 170km for the smaller unit. These figures compare to 500km of the Opel Ampera-e on the NEDC or 380km in real-world, and 300km for the upgraded BMW i3 on the NEDC. The base Tesla Model 3 is promising at least 346km of usable range.

The new battery was developed by LG Chem, which doesn’t require any additional recharge time compared with its predecessor. Even just half an hour of charging will give the Zoe 80km of driving range. In addition, Quick Charge capabilities allow the car to use fast-charging. Power outputs range between 56kW and 66kW.

Considering Renault and Nissan are the same company, this may pave the way for a LEAF upgrade soon, although an all-new model is expected within 12-18 months with significantly more range.