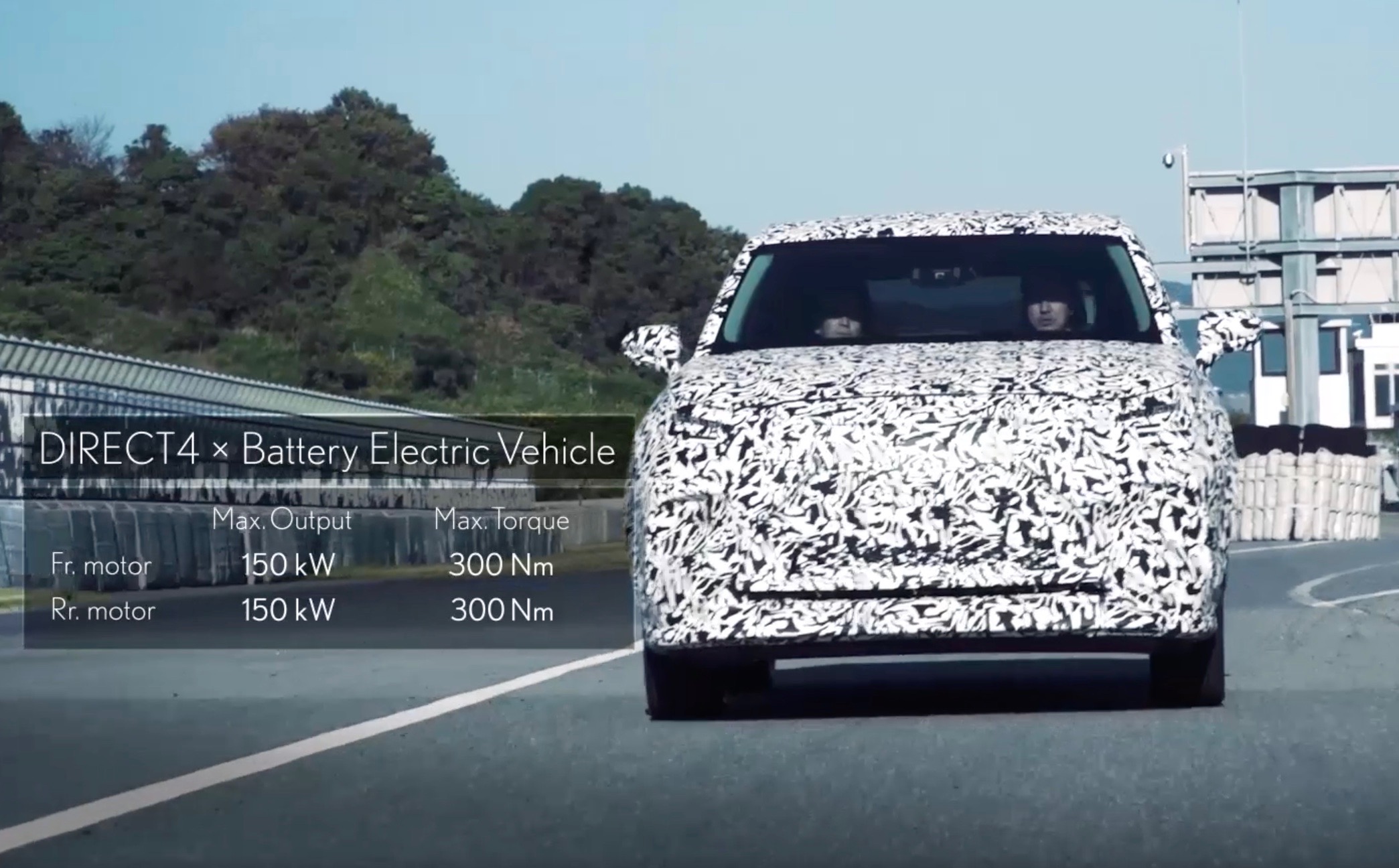 Following on from yesterday’s story about Toyota planning six new fully electric vehicles, Lexus has also confirmed it is pushing ahead in the area of electrification and has developed a new DIRECT4 electric drive system. 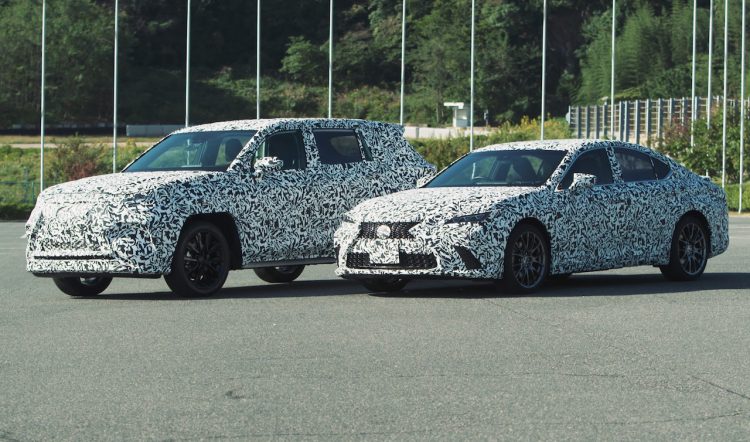 DIRECT4 is the company’s upcoming drive control system which will be incorporated in future electrified models. It is essentially the brains behind the drive control for high-torque electric motors placed at each axle, providing completely variable distribution to all four wheels depending on the conditions and driver demands.

Lexus says its operation is intuitive and highly responsive, while also providing a balance between predictability and excitement. During cornering, for example, the system can deliver optimum force, specific to each wheel, for linear and exhilarating performance. 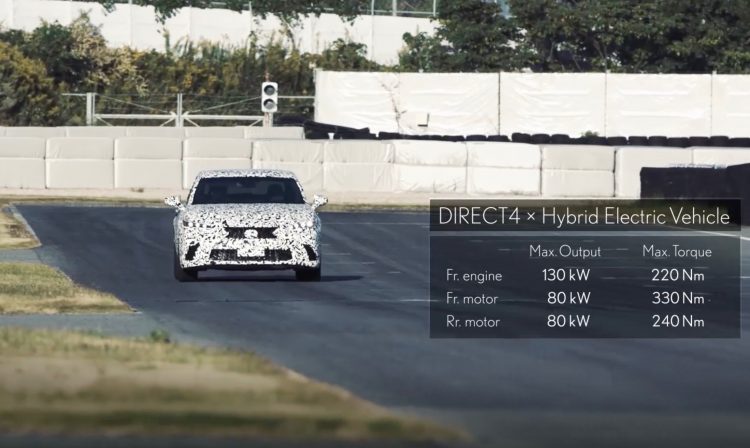 The technology isn’t limited to electric vehicles, either. Lexus says it has been designed for hybrids as well. A combustion engine would power the front axle with an e-motor assisting, and another e-motor for the rear. In the same way as a fully electric setup, DIRECT4 technology can be used to decide which axle delivers driving force, according to the conditions and driving characteristics.

Lexus is demonstrating the capability with two prototype models, including one that is based on an existing chassis – it looks to be based on a Lexus ES. It features a combustion engine producing 130kW, as well as an 80kW e-motor for the front and another one for the rear. 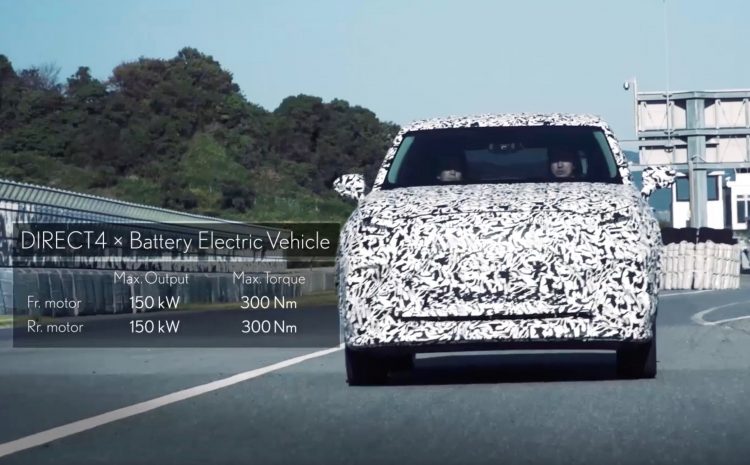 The other prototype appears to be an SUV or crossover of some sort, potentially the makings of that concept we saw in Toyota’s announcement yesterday. In prototype form it features two electric motors, each developing 150kW and 300Nm. Although it is just a prototype, a concept model is scheduled to debut in the first quarter of 2021, with a production version expected in the next year or two.

This won’t be the first electric Lexus however. The company already offers the UX 300e overseas, and it has been confirmed to go on sale in Australia in November next year. It features a 54kWh battery providing a range of 305-315km on the WLTP cycle, feeding a 150kW/300Nm electric motor. Prices are yet to be announced.