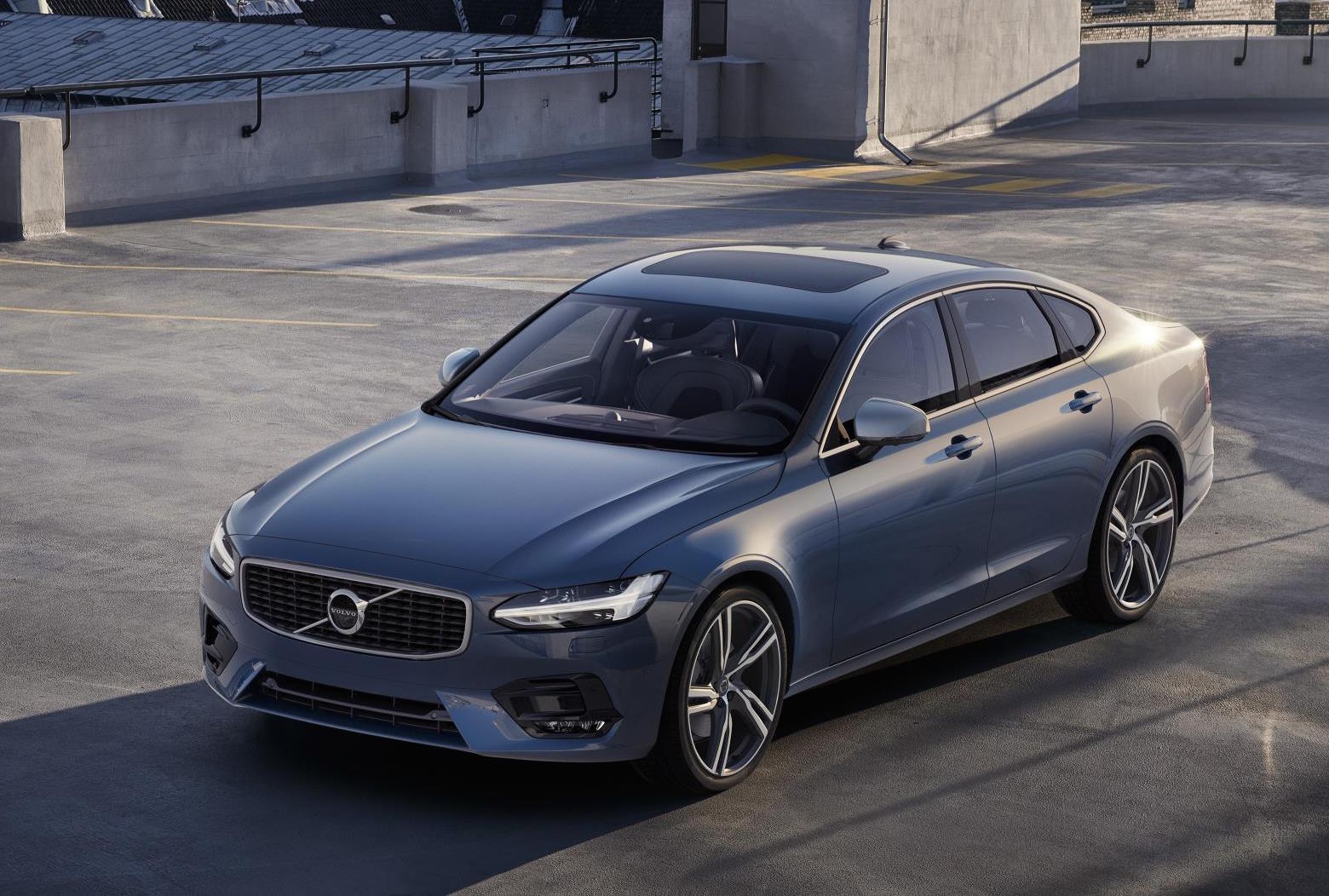 Volvo has released photographs and details of the S90 and V90 R-Design editions, which include cosmetic upgrades as well as a retuned suspension system. 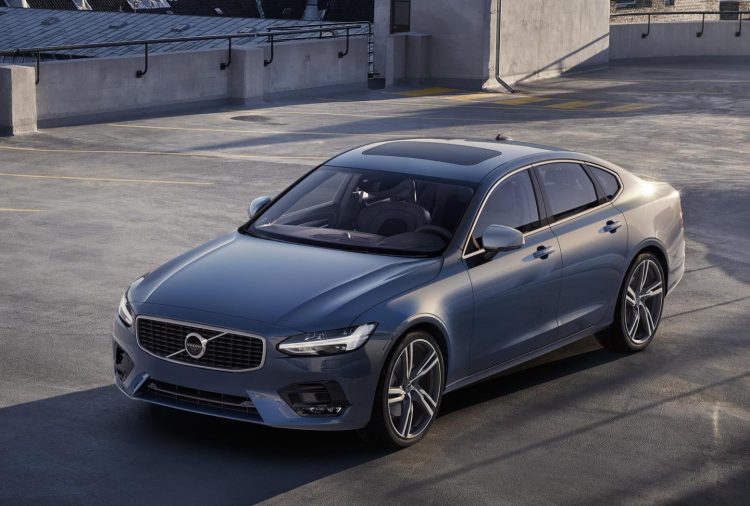 This is Volvo’s equivalent to BMW’s M Sport, Jaguar’s R-Sport, Mercedes’s AMG Sport, and Audi’s S-Line trim, where sporty elements from the top-tier performance models are used to liven up the ‘cooking’ versions.

The R-Design is differentiated with a distinctive grille pattern, different lower grille openings featuring integrated foglamps, a front spoiler and more seductive alloys than the base S/V90’s wheels.

“R-Design delivers an edge to our elegant estate and sedan models in our 90 Series, with a winning combination of a sportier, more responsive drive with clearly visible performance styling.” 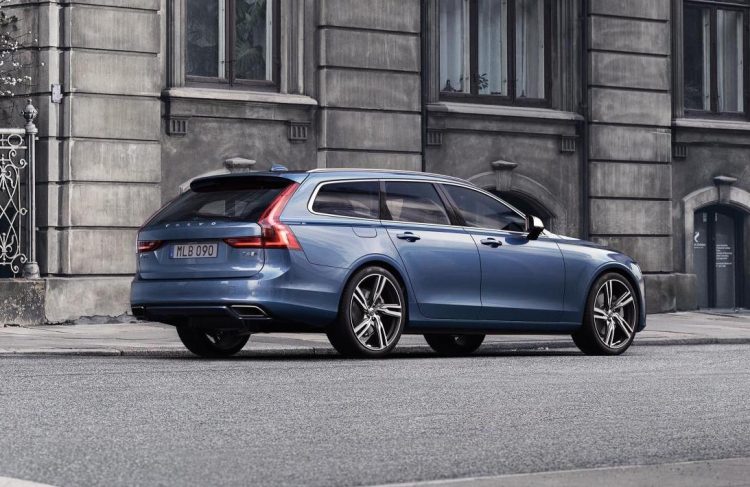 The S90/V90 is the Swedish brand’s attempt to steal the luxury crown from the likes of BMW 5 Series and Mercedes-Benz E-Class. Energised with a massive cash injection from Chinese parent Geely, the cars feature the same Scalable Platform Architecture (SPA) from the critically acclaimed XC90.

They also feature a twin-charged engine option, and the possibility of a 336kW ‘triple-boost’ 2.0-litre for a Polestar model in the future. The S90 and V90 are expected to reach Australian shores later this year.