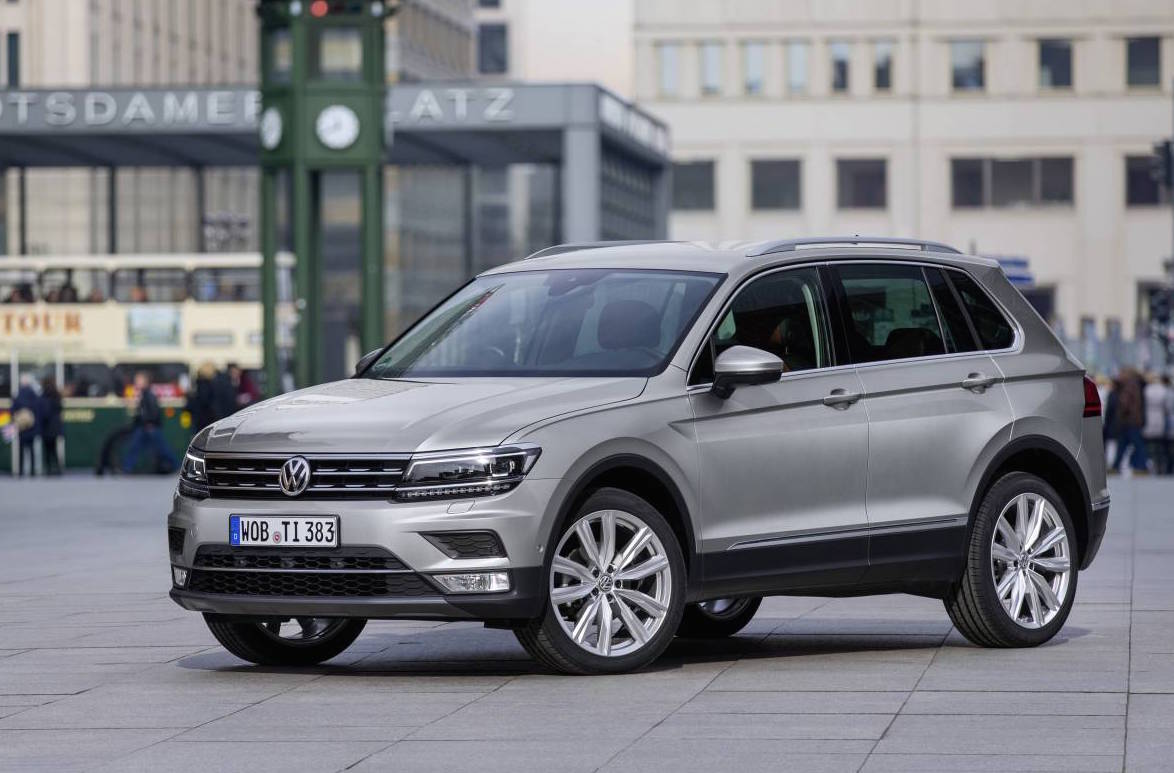 Australian specs for the highly anticipated 2017 Volkswagen Tiguan have been announced, with five engine options including a potent new TSI petrol. 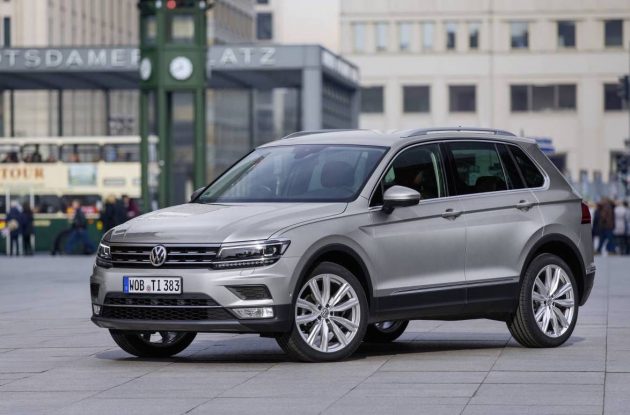 Sadly, Aussie buyers will miss out on the tempting new 2.0 TDI diesel that overseas buyers get – it churns out 176kW and 500Nm. However, sporty drivers will appreciate the 2.0-litre TSI petrol engine option taken from the Golf GTI. This produces 162kW, making it the most powerful Tiguan ever sold in Australia.

The 110TSI will be available with either a manual or DSG auto, while all others come with the DSG dual-clutch automatic. All will also be available with the sporty R-Line package which brings performance-inspired highlights to the exterior and interior, along with adaptive chassis control and 20-inch alloy wheels.

Three main variant levels will hit the Aussie market, spanning from the Trendline, Comfortline, to the top Highline. Even in Trendline form the new Tiguan seems like it will be a very competitive option in the popular segment. It comes with 17-inch alloy wheels, Park Assist, tyre pressure monitors, lane assist, city safety with automatic emergency braking, LED taillights, and an 8.0-inch infotainment system with App-Connect. 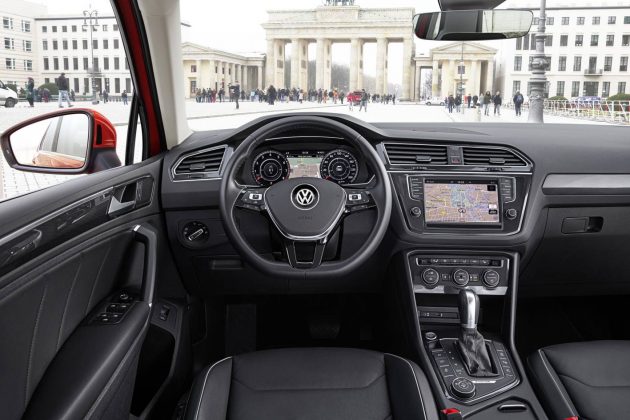 At the top of the range, the Highline, only available with the 140TDI and 162TSI, comes with 18-inch alloy wheels, keyless entry, a power tailgate, and an 8.0-inch ‘Discover Pro’ interface with sat-nav. The interior is also upholstered in Vienna leather with a power adjustable driver’s seat, heated front seats, and power folding side mirrors.

Various option packages have been confirmed, including the R-Line as mentioned, as well as the Luxury Package adding a sunroof among other things, and Driver Assistance package adding adaptive cruise control and head-up display.

Volkswagen Australia will be launching the new model in September this year. Prices and complete specifications will be announced closer to the launch. 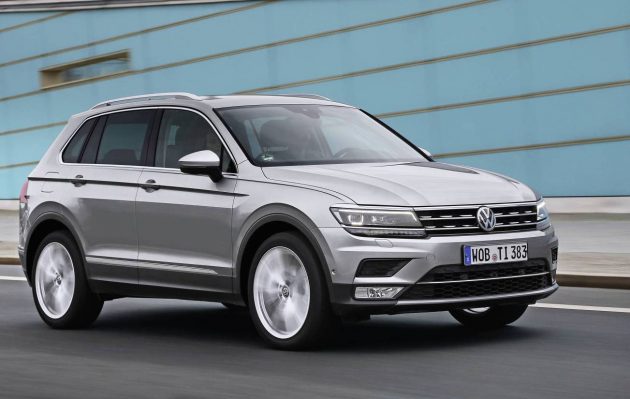