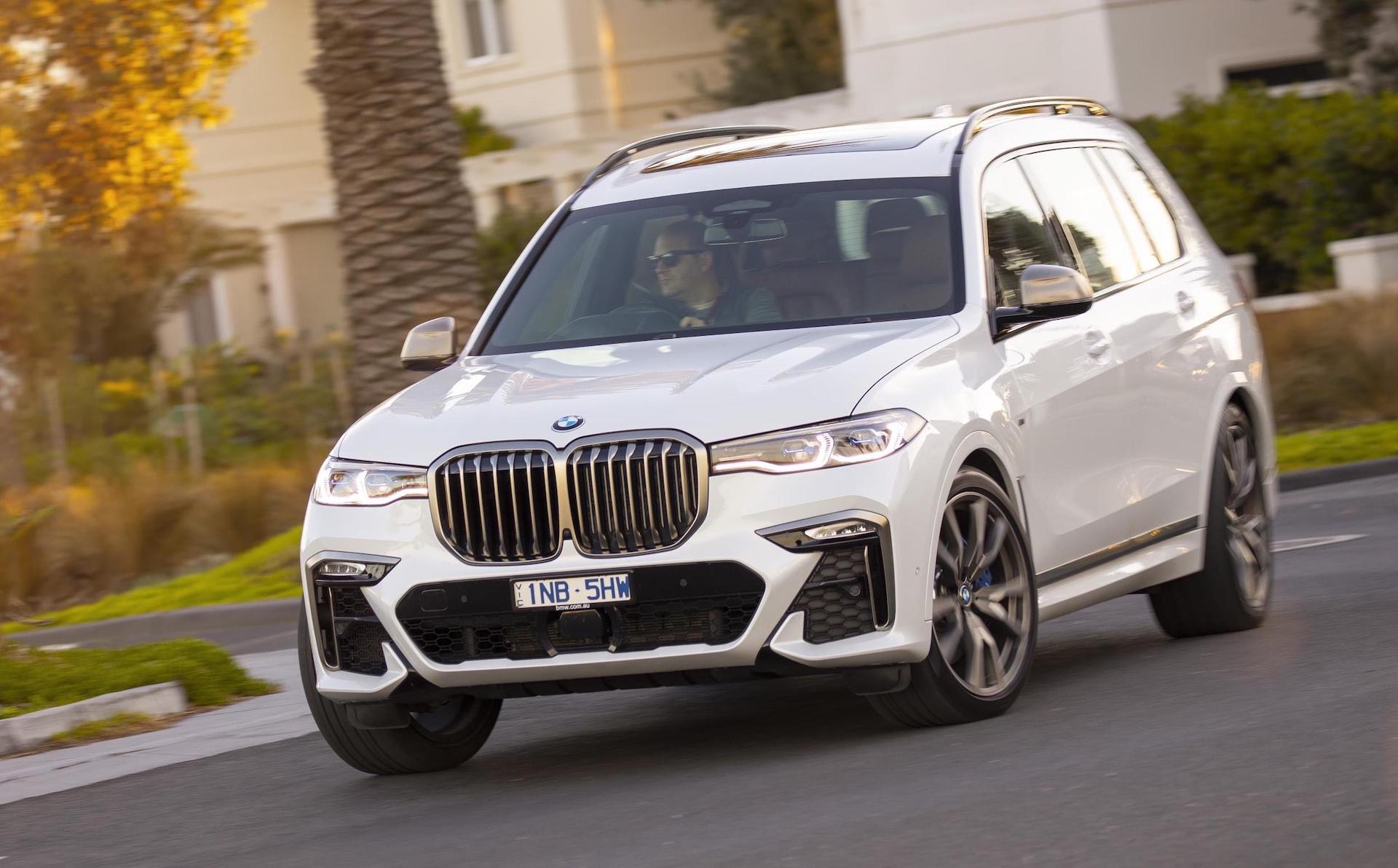 It’s no secret that new car sales overall have been in the doldrums for a while now. As of June there have been 27 continuous months of declining new car sales, when compared with the corresponding month the year prior.

However, the sedanapocalypse is well and truly here, with large, luxury SUVs taking over. The segment was one of the few to experience sales growth in June (up 8.0 per cent in the Large $70,000-plus segment) in the year to date, even with COVID-19 forcing many people inside and to tighten the purse strings.

In June, compared to June 2019, all SUV ‘Upper Large’ vehicles costing more than $100,000 recorded a 22.4 per cent increase in sales. So, let’s look at a few of the key performers, according to the Federal Chamber of Automotive Industries’ (FCAI) June 2020 VFACTS report. 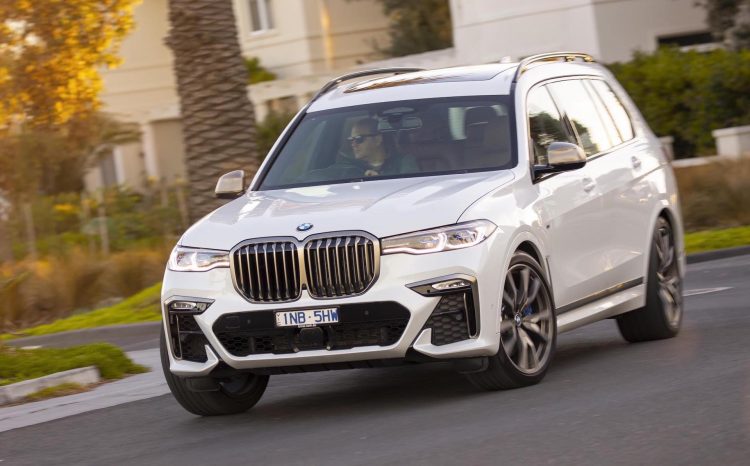 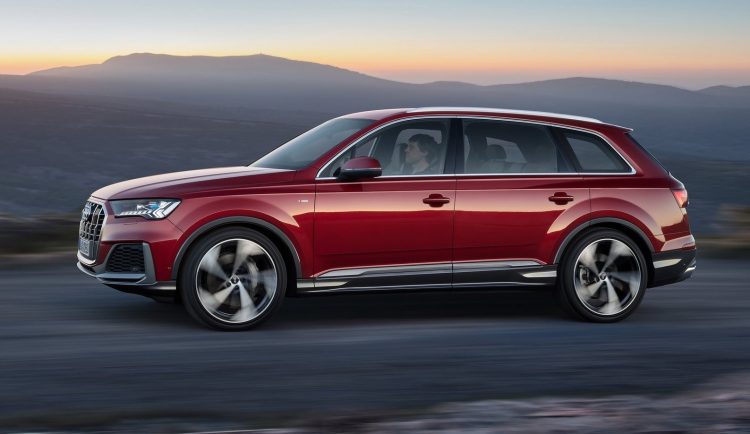 As an aspirational competitor to the BMW X5, the Audi Q7 offers a lot at a slightly cheaper price tag. In the year to date, the Q7 has recorded a massive 393.4 per cent spike in sales. And for good reason – a new model has just arrived.

The top-line model tops out at about $122,000 before on-road costs, and for that you get a turbo-diesel V6. With a massive 600Nm on tap, the 50 TDI goes 0-100km/h in a claimed 6.5 seconds, which is markedly slower than the equivalent X5 but you’re comparing apples with oranges. 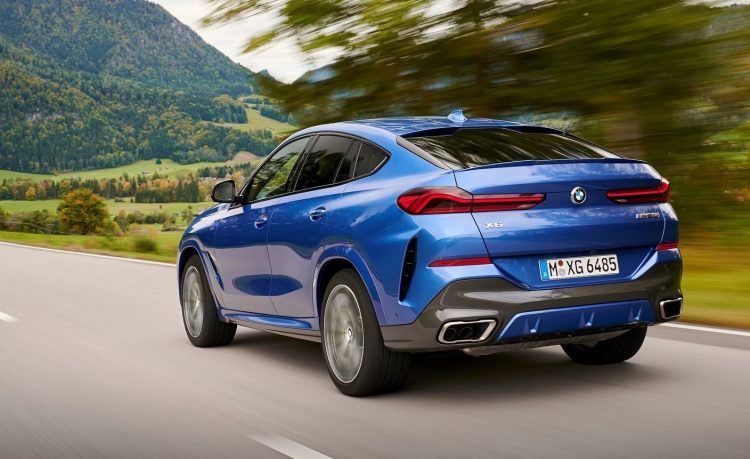 Marketed as the ‘sportier’ brother to the X5, the X6 sold 344 units by the end of June – up 196.6 per cent on last year. A new model did launch recently which likely helped.

The X6 is the ultimate yuppies’ choice with room to grow with a family and is one of many models to join the ‘SUV coupe’ craze – even though many still have four doors. By the time you drive it off the lot the top-line model will cost more than $160,000. 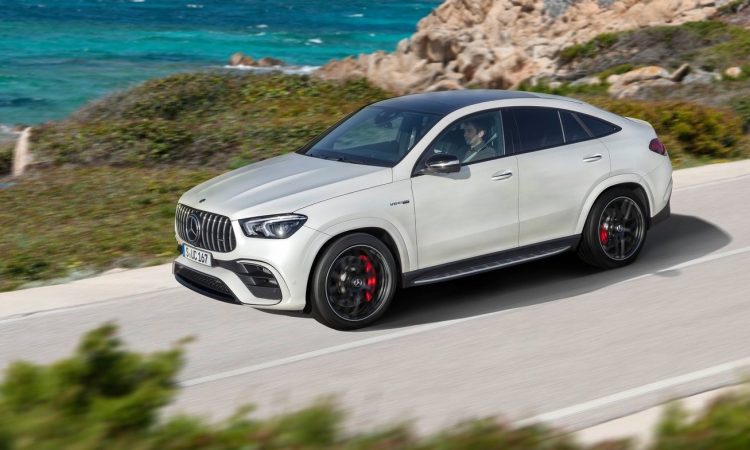 As a direct rival to the X5, the GLE continues on with the SUV craze, and arguably goes one-better. In the year to date, there have been 1637 GLE models sold – a 369.1 per cent increase on last year. 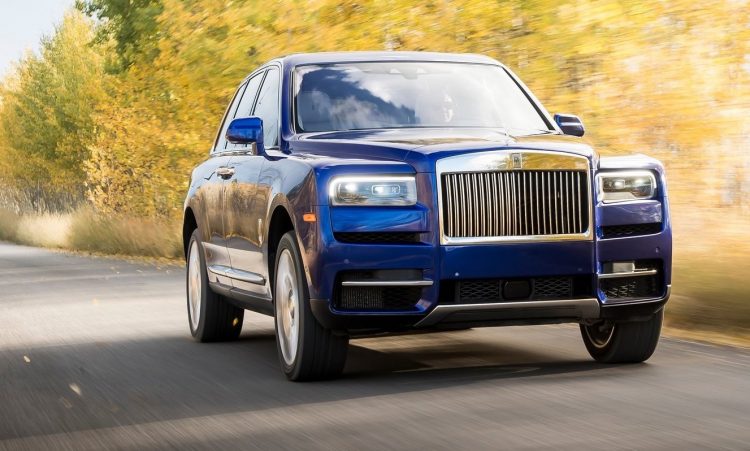 Overall, luxury SUVs’ marketshare is quite small, but is increasing. Even as new vehicle sales dwindle, those with the cash to spend on a large, expensive SUV keep coming – rain, hail, or pandemic. 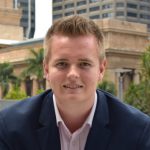