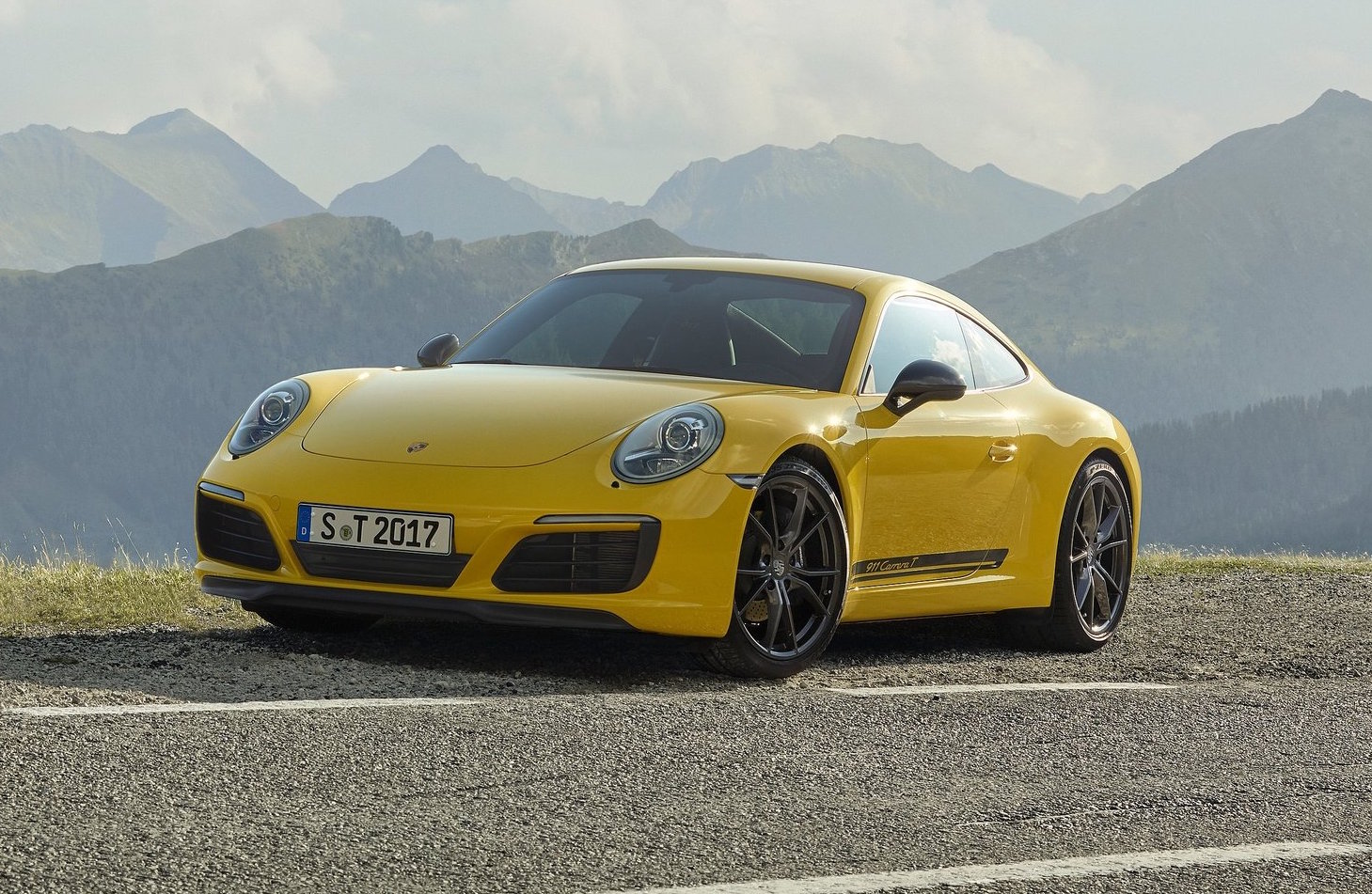 The Porsche 911 Carrera T is back, inspired by the original 911 T of 1968. It’s all about lightness and the essentials as opposed to being feature-packed and laden with luxury. 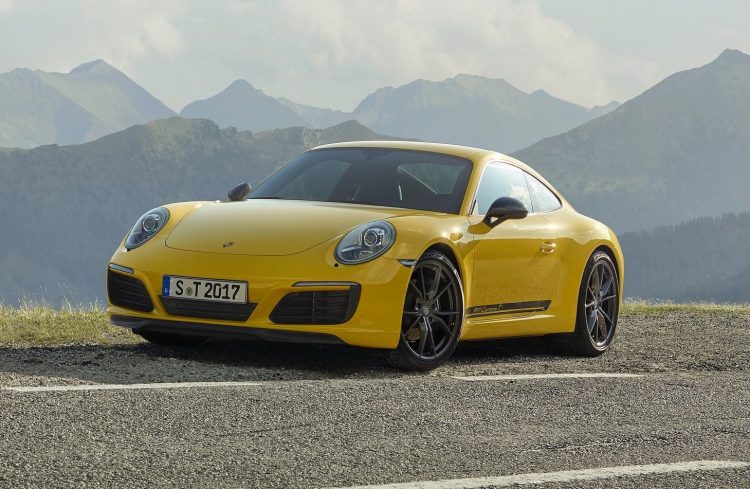 Based on the regular 911 Carrera, the new 911 T features the 3.0-litre twin-turbo flat-six engine producing 272kW and 450Nm. Bolted up in front of the engine is a revised manual transmission with shortened gear ratios, feeding power into a mechanical locking differential.

Thanks to the deletion of the rear seats and some noise suppression materials, along with a removal of the Porsche Communication Management infotainment screen, weight is cut 20kg down to 1425kg. This helps with performance and agility, and fuel economy. Also helping with agility is a lowered sports suspension package which brings the 911 ride height down by 20mm.

Inside, Porsche has fit unique Sport-Tex seat trimming, a red shift-pattern gear shifter, with lightweight door-pull loops instead of handles. The rear window glass is also lighter than the glass in the regular model, and the headrests also feature ‘911’ logos.

Porsche is offering the 911 T in Black, Lava Orange, Guards Red, Racing Yellow, white, and Miami Blue, as well as Carrera White, Jet Black and GT Silver in metallic. Aussie punters can place their order now, with local deliveries expected to arrive in the second quarter of 2018. Prices start at $238,400 (excluding on-roads).