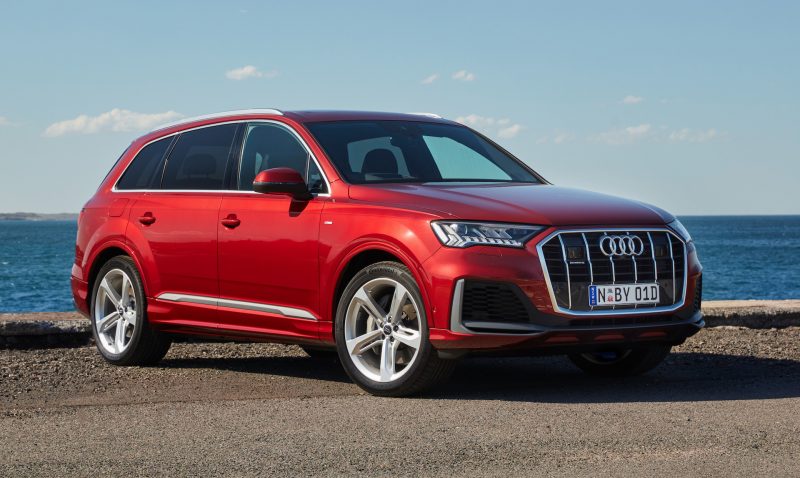 The 2020 Audi Q7 facelift has touched down in Australia, following its unveiling in June last year. It showcases revised styling, increased tech, and more standard features than ever before. 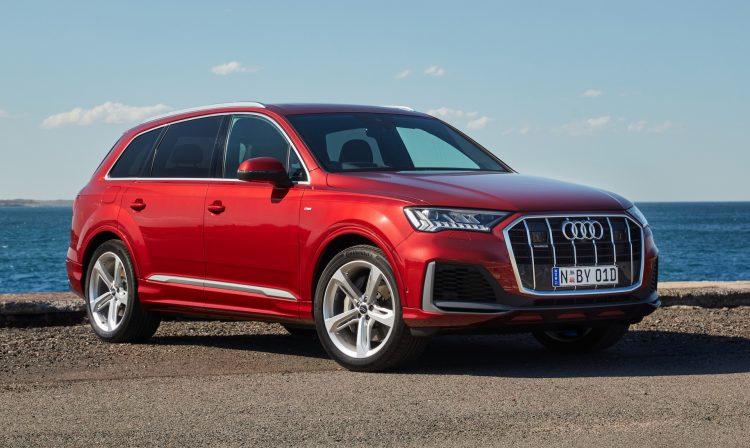 Three main model lines are up for grabs, spanning from the 45 TDI, the 50 TDI, and topped by the 50 TDI S Line. All come with quattro all-wheel drive and an eight-speed automatic, and Audi’s latest 48V mild hybrid system which helps to save fuel by as much as 0.7L/100km. 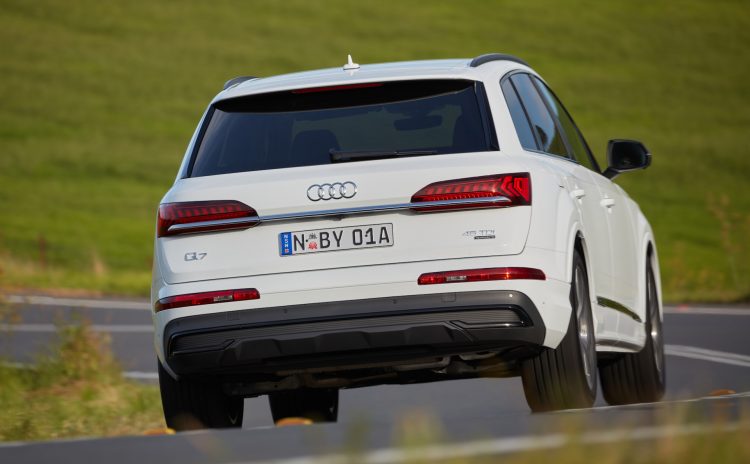 As standard, all models come packed with in-car technology, including a 12.3-inch virtual cockpit digital instrument cluster, along with two touch-screens for the dash fascia. The top screen measures 10.1 inches and covers the on-board media, while a lower 8.6-inch screen is used for the vehicle functions.

Thanks to 11mm being added to the interior’s length, there is more headroom in the front and rear, while the boot offers up to 2050 litres of volume. There’s also three-zone climate control to keep everyone comfortable, and heated front seats as standard. Speaking about the new model, Paul Sansom, managing director of Audi Australia, said:

“The refreshed Audi Q7 is one of the most luxurious 7-seater SUVs on the market and it has never been better equipped. This versatile Audi icon has been substantially overhauled with the most sophisticated technology available on the market.” 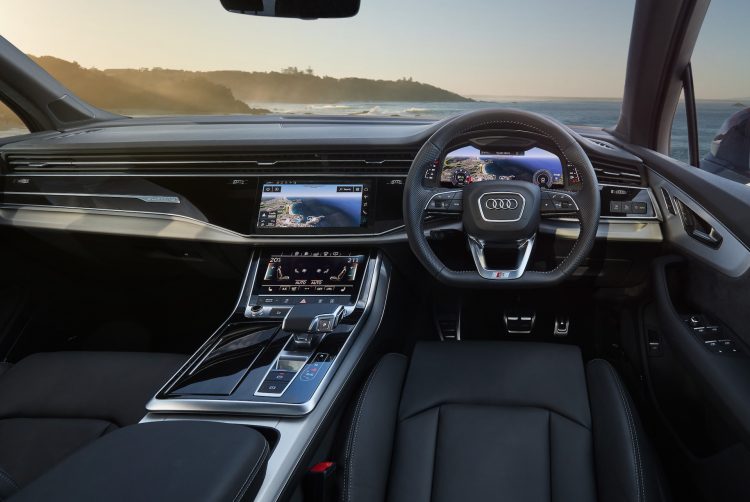 The new model is on sale in Australia now from the following prices (excluding on-road costs):