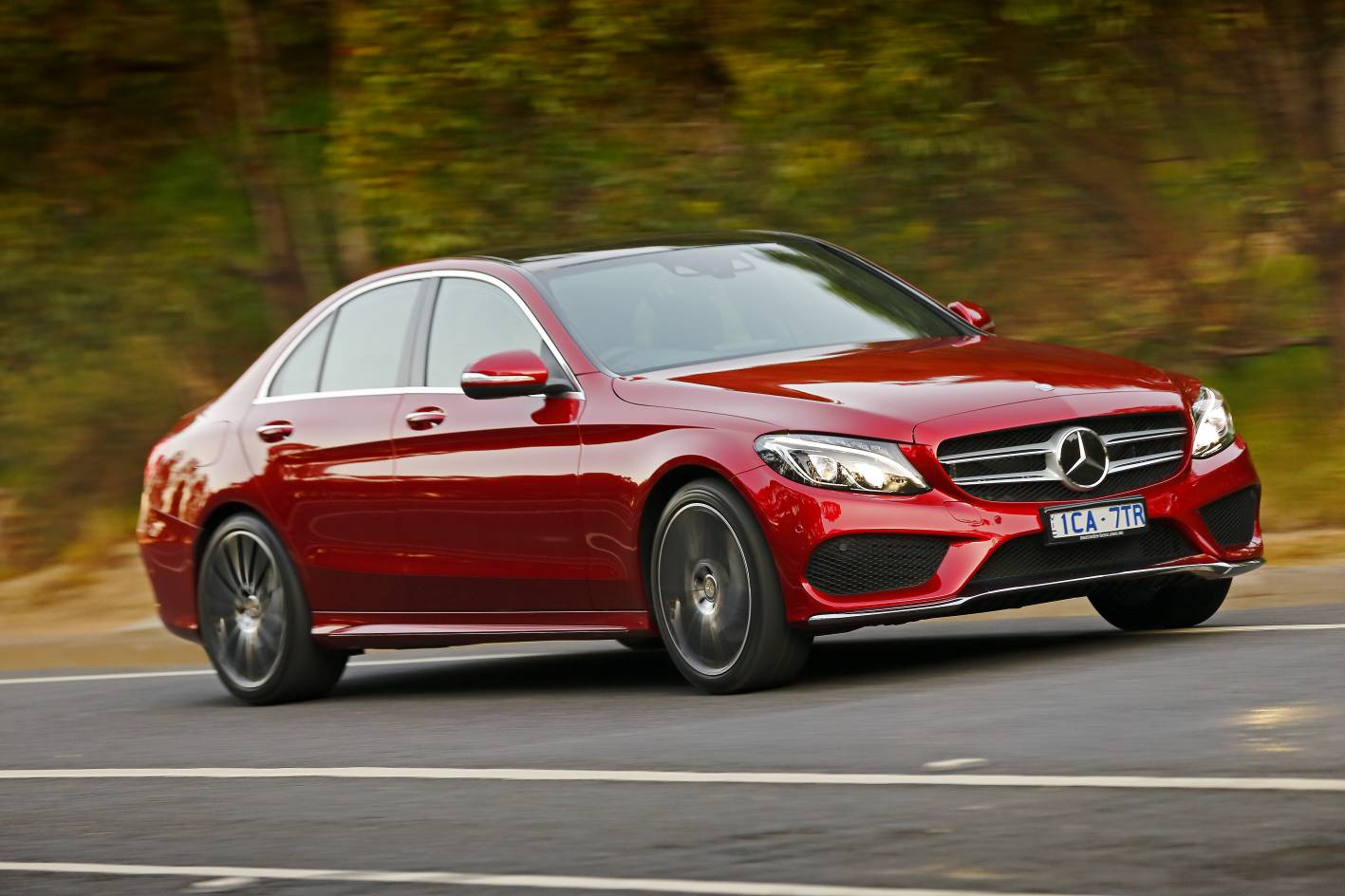 Cue the drums, there is a new champion in town following the World Car of the Year awards ceremony overnight at the New York Auto Show. 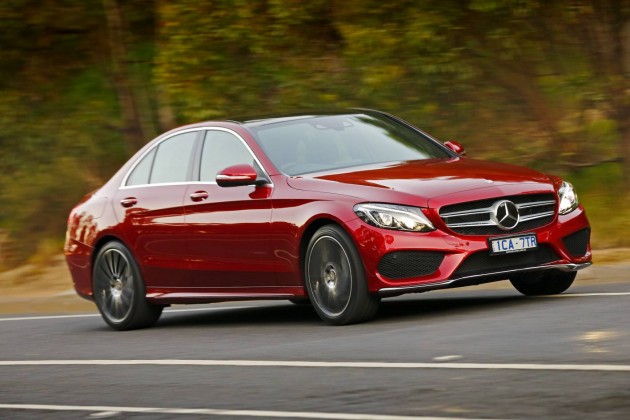 The events took place at a conference during the NY Auto show, hosted by Bridgestone and Autoneum. The Mercedes C-Class was given the top honors of the night, taking home the overall 2015 World Car of the Year crown, beating the likes of the all-new Ford Mustang and new Volkswagen Passat.

Mercedes was on quite a roll during the ceremony, taking out three of a possible five awards handed out. The 2015 Performance Car of the Year was awarded to the sublime AMG GT, and Mercedes also took out the 2015 Luxury Car of the Year award with the new S-Class Coupe.

Mercedes was nice enough to let some other manufacturers take home an award though, with BMW’s i8 taking out the 2015 World Green Car of the Year award. The i8’s smaller brother, the i3, picked up the same award in 2014.

Citroen also had its taste of glory with the C4 Cactus being referred to as “a proper breath of fresh air”, being awarded the 2015 World Car Design of the Year trophy.