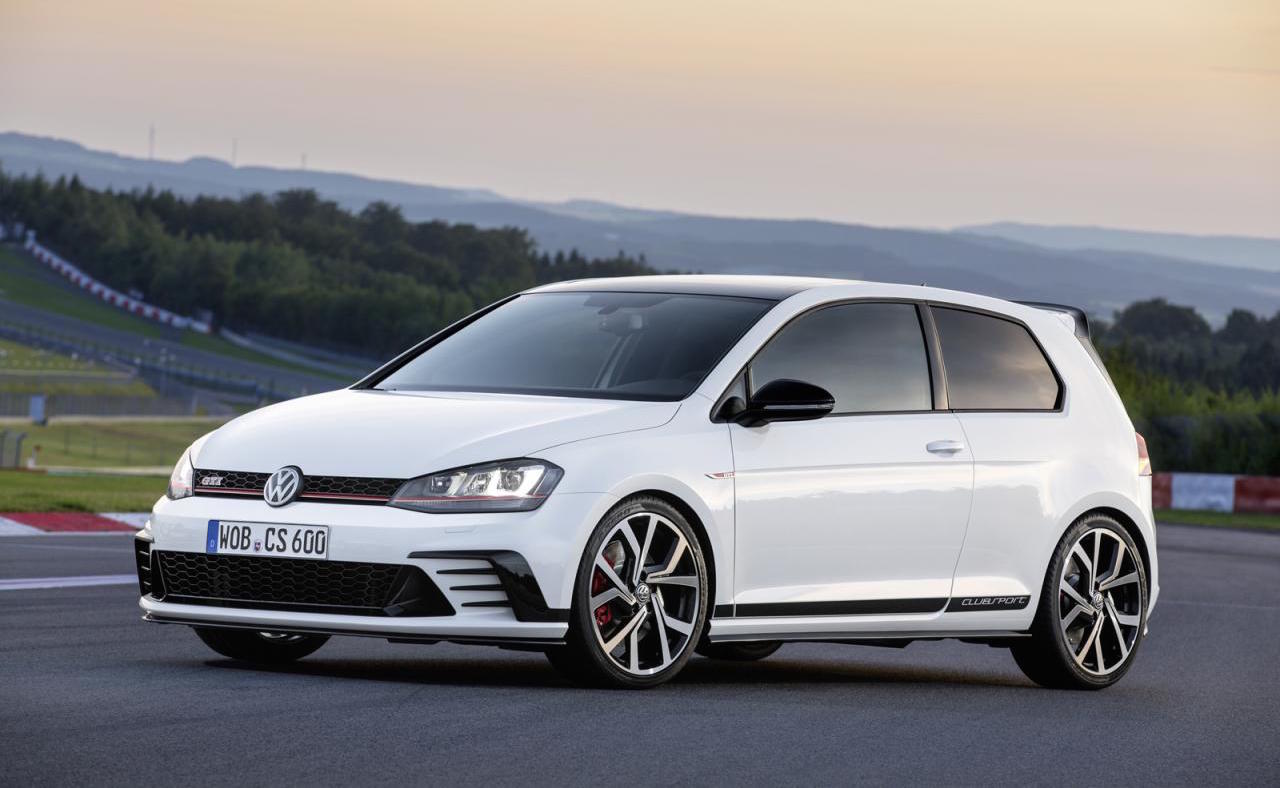 If you love your hot hatches, you’ll love this. It’s the new Volkswagen Golf GTI Clubsport. This is the production model inspired by the concept of the same name. 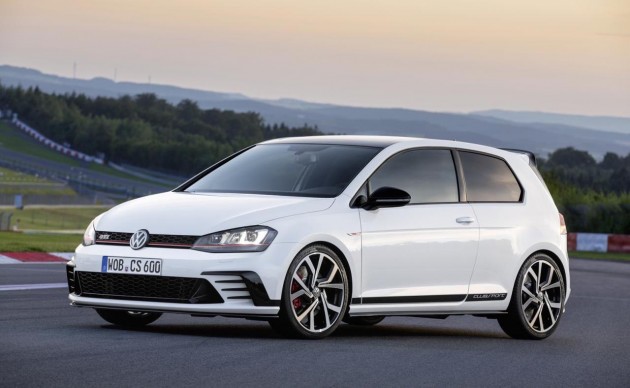 The new variant expands on the already-enhanced Golf GTI Performance, bringing added performance in almost every area, along with a bespoke bodykit and interior package.

Starting with the engine, the 2.0-litre turbo four-cylinder is boosted from 169kW to a tyre-frying 195kW. Volkswagen says the engine also comes with an overboost function that pushes power to 213kW, lasting around 10 seconds.

Out on the tarmac, the new beast conquers 0-100km/h in just 5.9 seconds with the DSG auto, and 6.0 seconds with the six-speed manual. These times are slashed from the Golf GTI Performance time of 6.4 seconds.

For the exterior, the body is enhanced and made ‘louder’ with some aggressive treats like a black front spoiler system that blends in with more pronounced side air intakes, black trimmings along the sills, and a black rear spoiler and diffuser section. There’s also a set of 18- or 19-inch alloy wheels, and a black roof.

Inside, passengers are greeted with impressively-bolstered racing-style bucket seats. They are covered in Alcantara and feature a unique honeycomb pattern. There’s also red-highlighted seat belts, new trim strips with ‘Honeycomb 40’ design on the instrument panel, an Alcantara sports steering wheel with red stitching, and a 12 o’clock marking.

The Golf GTI Clubsport celebrates the nameplate’s 40th anniversary. Since the GTI was conceived back in 1975, it has gone on to become the benchmark hot hatch. Market entry details are set to be announced at the car’s public debut at Frankfurt next week.