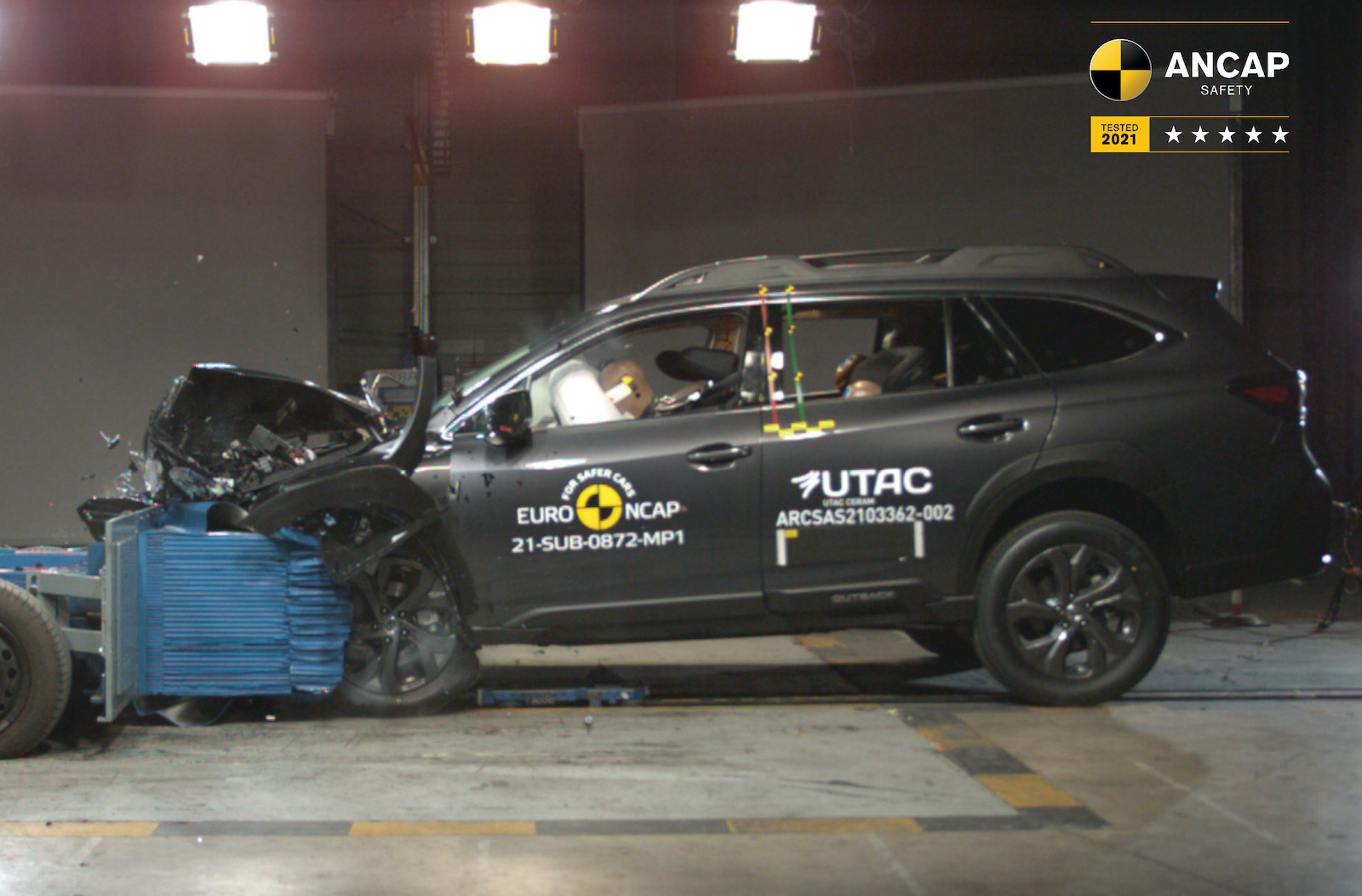 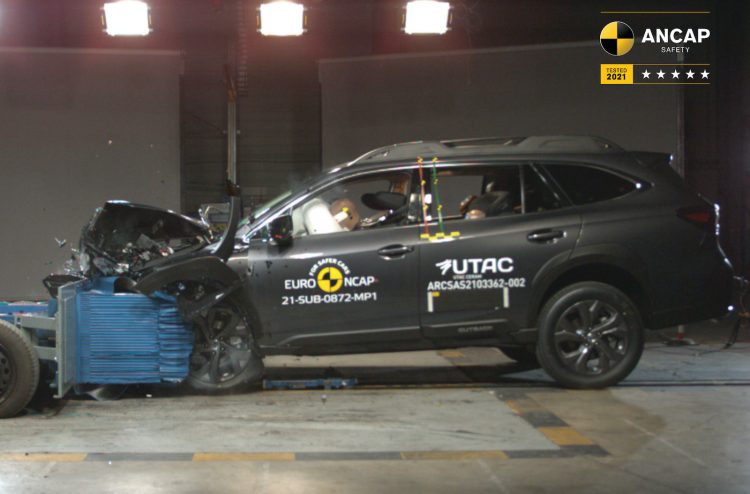 The Outback, which has long-been a high-scorer in ANCAP tests, received very scores in most areas. Particularly in the area of safety assist technologies, where it earned a record 96 per cent.

“The Subaru Outback has comprehensively impressed, achieving the highest scores we’ve seen so far when testing to our current protocols.” 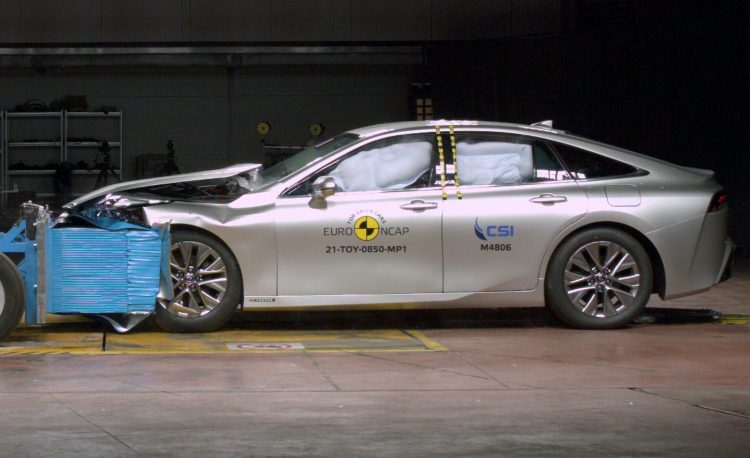 As for the Toyota Mirai, this is an interesting one as it is one of only a few hydrogen fuel cell vehicles in Australia at the moment. Hoorweg said: “The results achieved by the Toyota Mirai are to be commended, showing safety and environmental benefits can and should go hand-in-hand.”

These five-star ratings are applied to all variants of the new Outback built from December 2020, and the single variant of the Mirai. See the videos below for how they performed, or if you simply enjoy watching slow-mo crash footage.