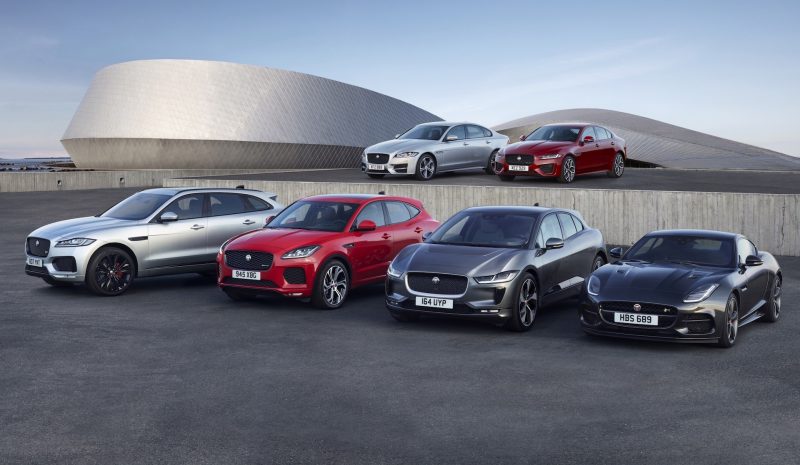 Jaguar Land Rover has announced an impressive five-year/unlimited kilometre warranty for all new and demonstrator vehicles sold in Australia, until June 30, 2020. 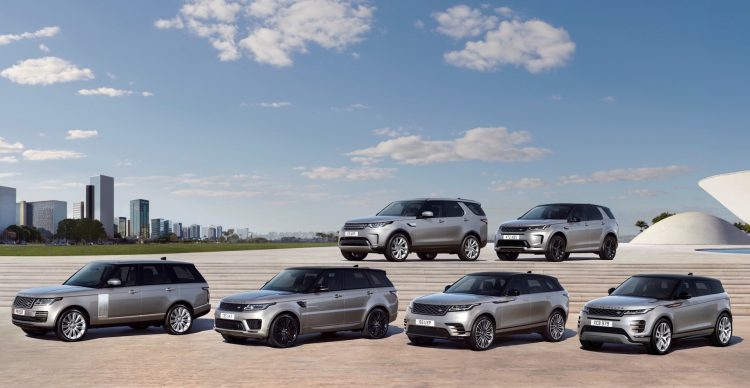 This essentially sets a new standard for the premium sector, albeit for a limited time only. Five years has since become the new standard for non-premium brands, however, it is yet to merge across.

As an added bonus during these difficult times, JLR Australia is also offering special price cuts on selected models for anyone trading in an existing Jaguar or Land Rover model. It’s all part of a loyalty bonus, with price savings from $1000 and up to $5000 on various model lines. See below for the potential savings. Speaking about the special deal, Jaguar Land Rover managing director, Mark Cameron, spoke about the offers in a statement for Jaguar and Land Rover, saying in the Land Rover statement (similar statement for Jaguar):

“We are proud to be able to offer Australian customers a five-year/unlimited kilometre warranty on selected new and demonstrator Land Rovers. Additionally, as a thank you to our loyal Land Rover owners, we are offering a loyalty bonus if you trade in your current Land Rover model on a new Land Rover over the next three months.” 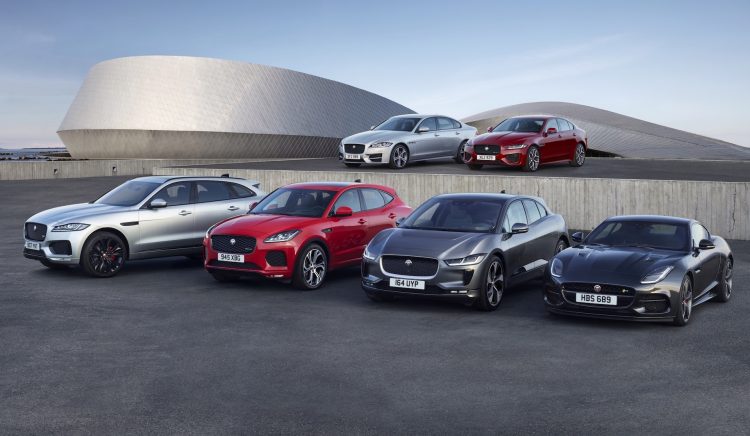 Lastly, Jaguar is also offering a special drive-away price for the E-PACE Chequered Flag edition; priced from $65,990 drive-away. It’s available until June 30 and while stocks last. See below for the potential savings available as part of the loyalty trade-in program.