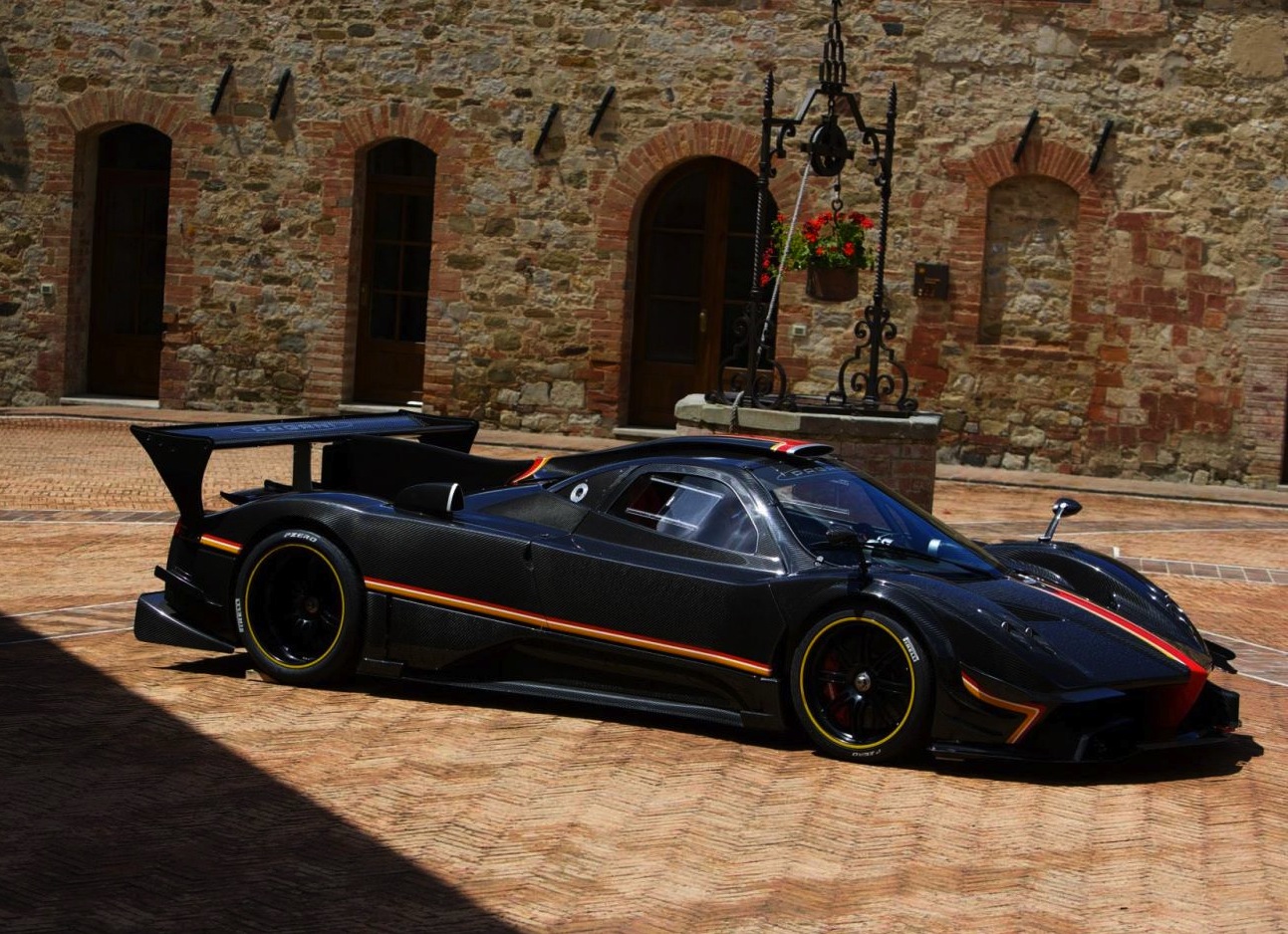 Pagani has revealed the final Zonda, again. The new Zonda Revolution, previously thought to be the ‘Evolution’, has been unveiled and, according to Pagani, this really will be the last Zonda ever. 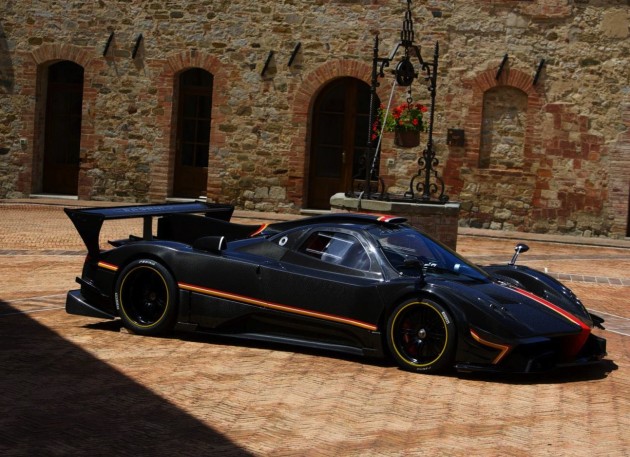 You’ve probably heard it all before, ‘the last Zonda ever’, but this Revolution certainly gives the model a great send-off. It’s the most powerful Zonda, and the lightest weight, which means it offers the greatest power-to-weight ratio of all (1070kg).

As previously speculated, the Zonda Revolution comes with a slightly tweaked version of the 6.0-litre AMG V12, now producing 596kW of power and 730Nm of torque. It’s matched up to a six-speed magnesium transversal and sequential transmission, capable of shifting in just 20ms.

To help the Zonda make best use of all of that power, the Revolution is fitted with an advanced Bosch traction control system with 12 different settings for the driver to choose from.

Other enhancements include revisions to the aerodynamics, with a DRS (Drag-Reduction-System) on the rear wing which can be controlled via a button on the steering wheel. It can also be set to operate and adjust automatically.

Stopping power comes from a set of Brembo carbon ceramic discs which are 15 per cent lighter than the previous carbon discs. They borrow lots of technology from Formula One. Basically, what you’re getting is the pinnacle track car that 2013 offers. Pagani said in a statement,

“Pagani Zonda Revolucion is the ultimate experience for individuals who want to experience the thrill of an extreme track experience, in a safe and intuitive machine.

“An object where art and science blend to create a perfect synthesis of technology, performance and aesthetics.”