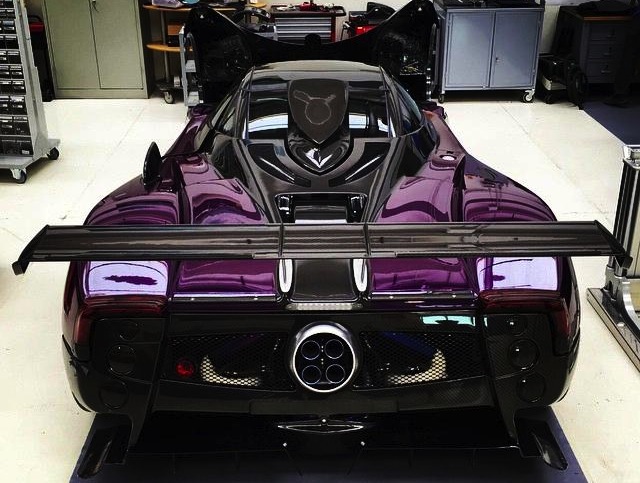 It looks like Pagani isn’t quite done with the Zonda just yet, despite releasing various versions that were meant to be the last. It has made another unique one-off model this time called the ZoZo. 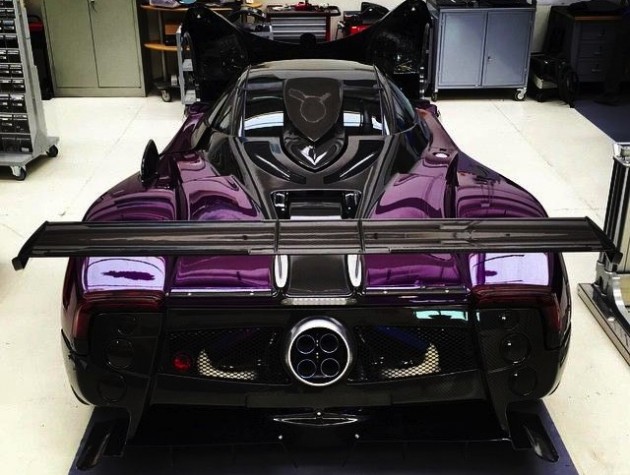 The special Zonda is being created as a custom order by Yusaku Maezaw, the founder of online fashion store Zozotown. Being associated with fashion, the Zonda is dressed for the occasion and certainly stands out, with a deep purple theme.

From these images, thanks to prototypezero.net, the Zonda ZoZo looks pretty similar to previous one-off creations, although this is apparently a completely new vehicle and not an extension of an existing one.

There’s the huge rear wing similar to the 760 RS, a very low and fluted diffuser at the back, and an engine snorkel on the roof also like the 760 RS. Even the wheels are the familiar twin-spoke Zonda items, with a gleaming chrome dish.