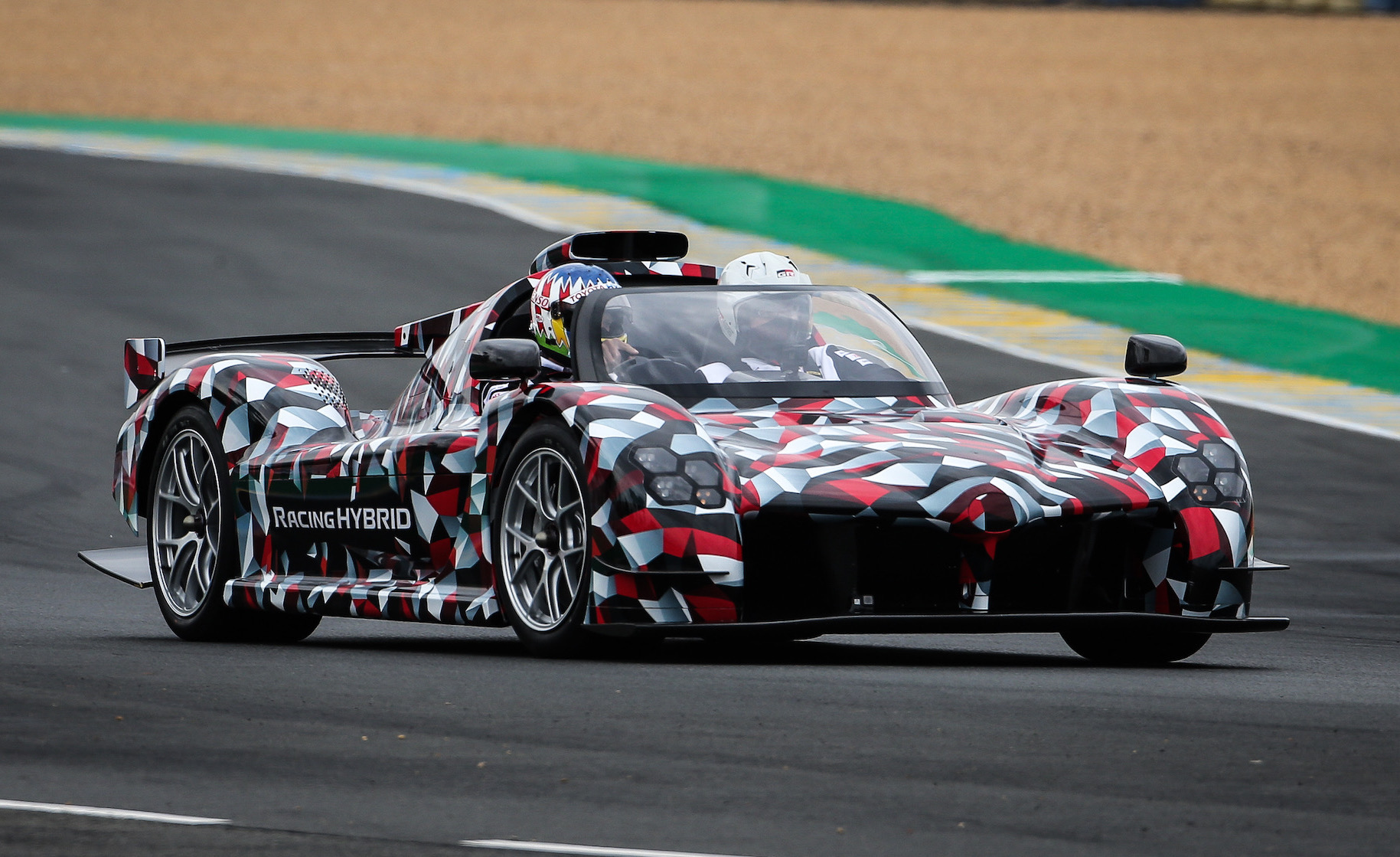 The development of Toyota’s road-going hybrid hypercar called the GR Super Sport is reportedly on thin ice after an incident during testing at Fuji Speedway. 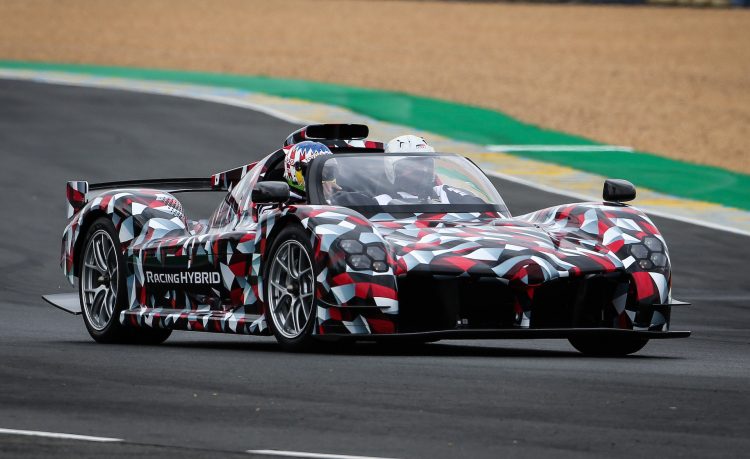 Toyota announced back in 2018 that it was developing both a race and road-going version of an all-new hybrid hypercar, called the GR Super Sport. Since then, Toyota has been testing prototypes to race in the World Endurance Championship, as well as testing and developing a model set for showrooms.

Momentum, for the road-going version at least, looks to have hit a massive hurdle. Japanese media have reported a pre-production prototype of the road-going Super Sport concept ran off the circuit during testing recently, eventuating in a massive fireball, at Fuji Speedway. Japanese automotive publication Racer is reporting that the incident “may well bring the road car project to a premature end”.

It’s unlikely that any halting of the production car’s development will impact development of Toyota’s racing version, designed to take out the most elite class of the FIA’s World Endurance Championship. These days, manufacturers aren’t required to produce road-going versions of their LMDh racers. 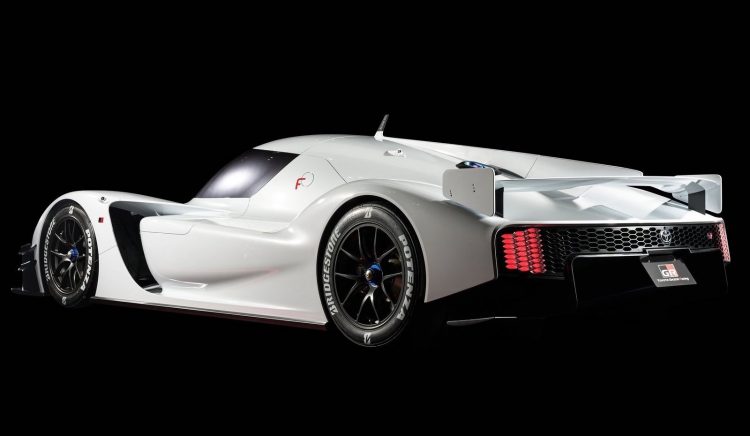 The original plans for the production model said it would be powered by a 2.4-litre twin-turbo V6 paired with a hybrid system pushing out around 745kW, and a whole heap of torque thanks to the electric motors.

It’s worth noting that Toyota has not confirmed the reports, and that a number of pre-production concepts have, in the past, crashed during their development and still lived to see another day. We can only cross our fingers that the same will apply for Toyota’s hypercar.

While we wait for an official confirmation from Toyota, check out this clip from 2019 featuring the company’s chief, Akio Toyoda, being taken for a drive in a GR Super Sport prototype with one of Toyota’s test drivers.