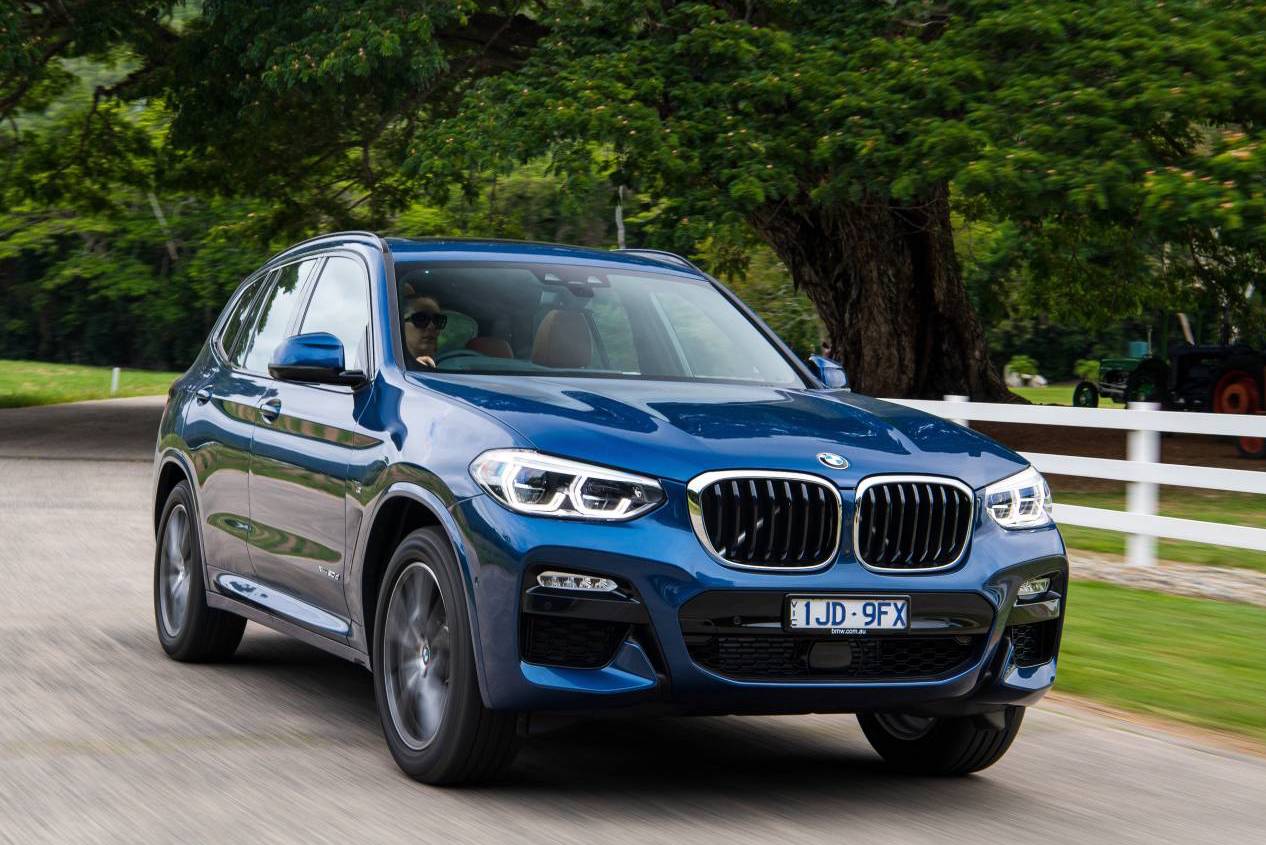 BMW Australia is getting ready to expand the new X3 range with the introduction of the sDrive20i variant. It’s set to be joined by the performance M40i variant later this year. 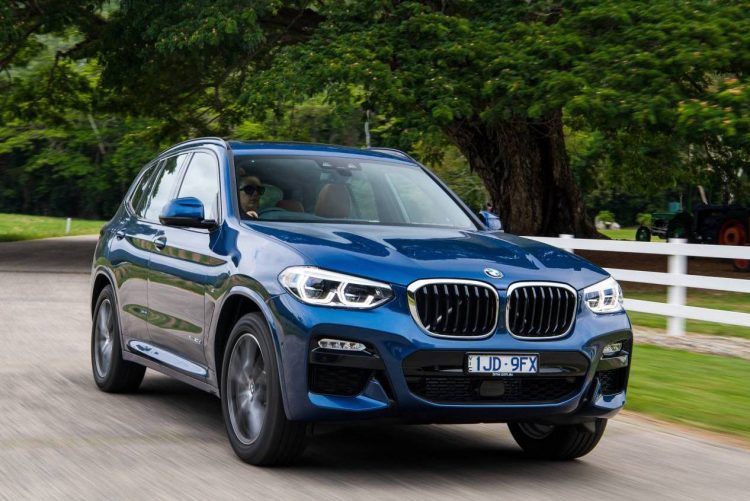 The new X3 was only launched in Australia in November, giving medium-size luxury SUV buyers the option of the 20d, 30i, and 30d, all in xDrive all-wheel drive form. This new 20i variant comes in as the entry model, with two-wheel drive.

Power comes from a 2.0-litre turbo-petrol four-cylinder engine producing 135kW and 290Nm, connected to an eight-speed automatic with rear-wheel drive. Acceleration from 0-100km/h takes 8.2 seconds, while fuel economy on the combined cycle is yet to be confirmed.

Despite being the entry model, the X3 sDrive20i comes generously equipped. There’s a set of 19-inch alloy wheels as standard, power tailgate, three-zone climate control inside, head-up display, and the Business grade navigation system with a 6.5-inch LCD atop the dash.

So far this year the X3 has been performing well on the sales charts, reporting 3383 sales through November. It’s currently the third best-selling SUV in the class, which isn’t bad considering the new model has only just launched. BMW Australia CEO Marc Werner said:

“We have been strongly encouraged by the X3’s sales performance since it arrived in early-November. With the X3 sDrive20i, customers can enjoy all the flexibility of the all-new X3 platform at a further sharpened price point.”

The new variant will officially arrive in showrooms in March. See below for the pricing structure, including the sDrive20i (excludes on-road costs):