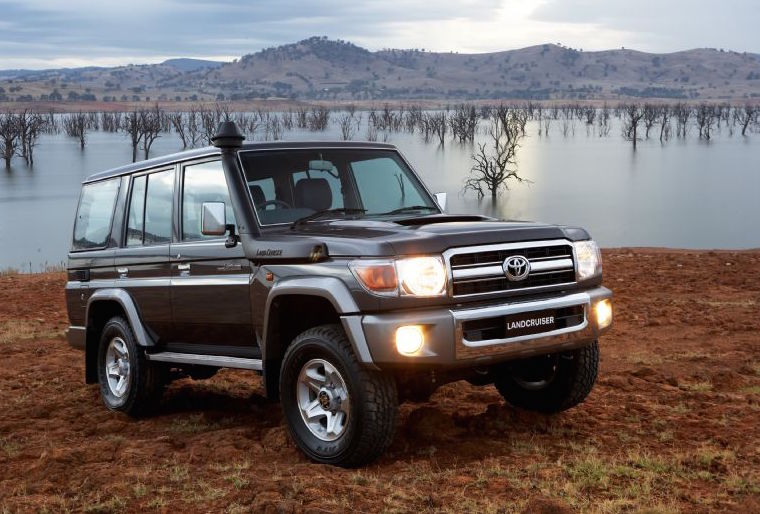 The trusty (and very cool) Toyota LandCruiser 70 Series has received a number of updates for the Australian market, including refinements that were honed from extensive testing in some of Australia’s harshest conditions. 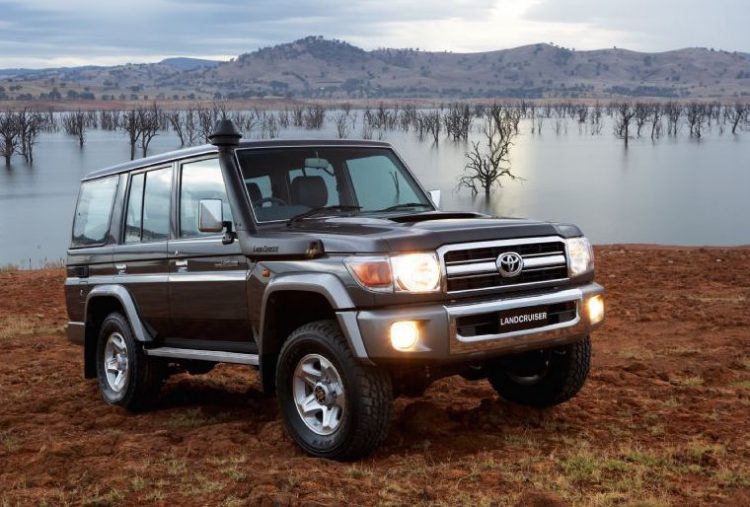 Toyota Australia says it clocked up more than 100,000km in testing for the updated 70 Series, with around 70 per cent of all test driving taking place in serious off-road conditions such as on corrugated dirt roads.

For the update Toyota has administered some safety upgrades to help the old girl keep up with the times. Vehicle stability and traction control has been developed, suitable for on and off-road conditions. The technology becomes standard on all variants, including ute, wagon, and troop carrier.

Hill-start assist, (UPDATE: see below), brake assist, and electronic brake-force distribution have all also made their way into the robust package. Cruise control has been added as well.

As for passive safety, the single cab variant comes with five airbags including a new curtain airbag and driver’s knee airbag, in addition to the existing front airbags. These are expected to see ANCAP award a full five-star safety rating for the single cab. 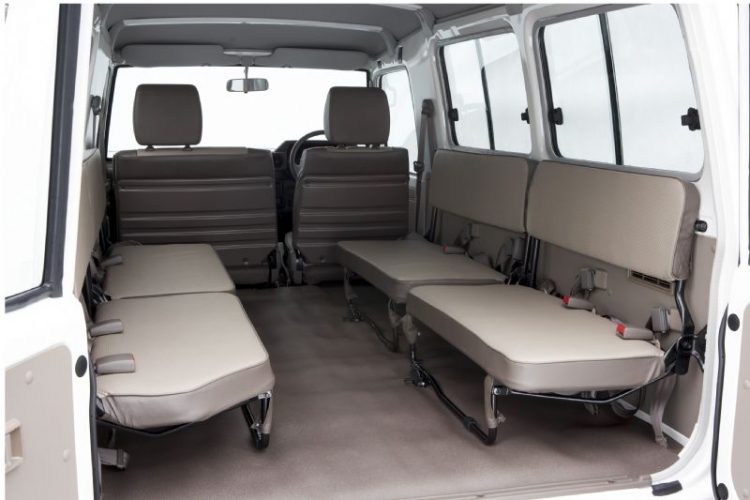 Some minor changes have been made under the bonnet too. The 4.5-litre turbo-diesel V8 resides, but it has been given piezo injectors for better low-end response, while the five-speed manual transmission receives minor gearing revisions aimed at improving economy, and reducing noise and vibration.

The V8 produces 151kW of power and 430Nm of torque, hooked up to a part-time four-wheel drive system. In the outgoing range the engine consumes between 11.5-11.9L/100km on the combined cycle (depending on body style), with the updated unit set to pass Euro 5 emissions standards.

Lastly, engineers have tweaked the suspension, adding new spring and damper rates to match a stiffer frame. These changes are expected to bring a more comfortable ride.

Prices are yet to be announced, however, the current base model single-cab Workmate version, for example, starts at $56,990. The updated model arrives during the fourth quarter of this year.

UPDATE: Toyota Australia has announced trailer sway control will not be part of the package. It says this doesn’t affect its goal for ANCAP five-star safety.