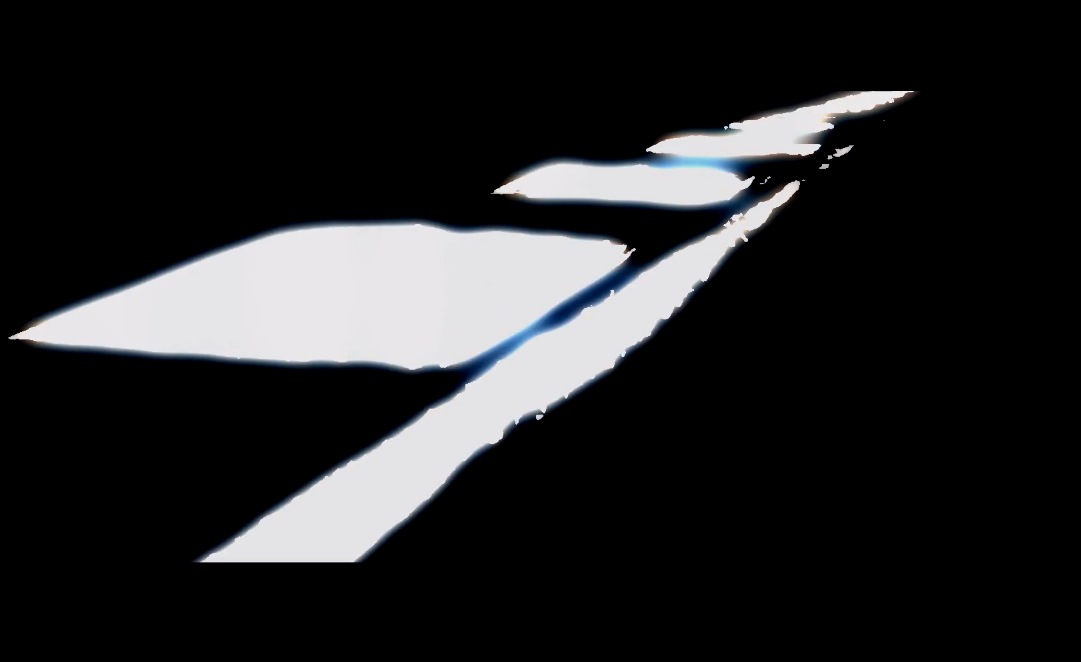 A new Aston Martin called the Vulcan will be unveiled at the upcoming Geneva Motor Show, with the company just releasing this rather vague yet mysterious preview video. 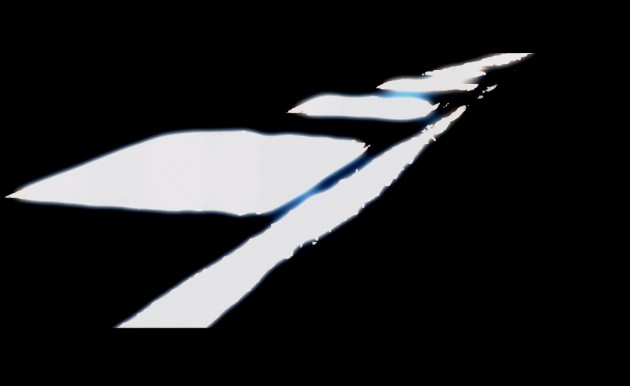 Not much is revealed in the video other than the fact we should look forward to the “Aston Martin Vulcan”. We do get a taste of the engine sound which seems like the familiar, albeit highly tuned, 5.9-litre V12.

According to reports the model will be a stripped out racer designed for the track, a bit like the Porsche 911 GT3 and Ferrari 458 Speciale. Only this could be even more serious and not eligible for road registration, especially by the sound of those race-car-like gear changes in the video below.

It’s believed it might even go as far as being a special limited-production model which is not actually sold to buyers but instead kept and maintained by Aston and then the buyers are free to drive it when they please – similar to the old Ferrari 599 FXX.

Aston Martin needs to come up with a fresh model soon so it can keep up with the industry. The last nearly all-new model it released was the Vanquish, back in 2012. Click play below to see what you think. It will be fully revealed on March 3.