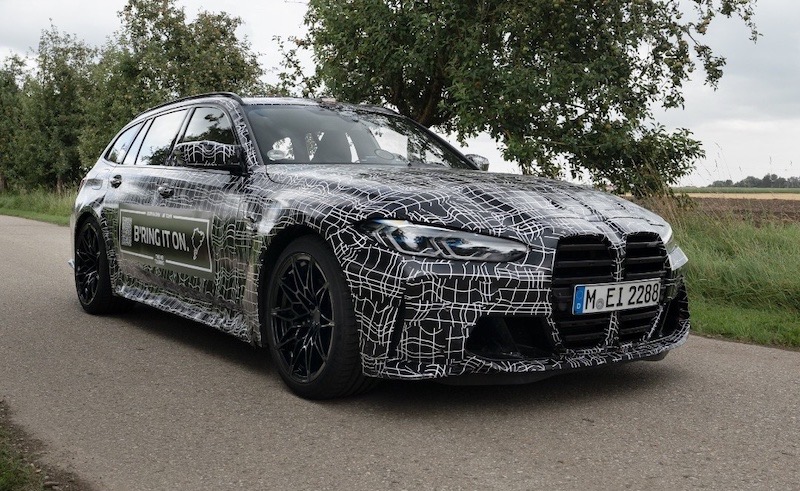 BMW is planning to launch a range of all-new and special edition M models to celebrate the 50th anniversary of the performance division, including the all-new ‘G87’ M2 compact sports car and highly-anticipated M3 Touring wagon.

Yep, BMW M is 50 years old this year. And to help mark the occasion the company is set to launch the new G87 M2. This will be based on the latest 2 Series coupe, which jumped to the CLAR platform when it debuted last year, featuring trademark pumped wheel arches as previewed by the spy video above.

According to a recent Autocar report, the new model will be powered by an iteration of BMW M’s latest S58 engine. This is an evolution of the S55 3.0-litre twin-turbo inline-six used in the old M3/M4, and later, the old M2 Competition. Power is set to be at around the 320kW mark, making it the most powerful M2 ever.

Of course, the other big introduction this year will be the M3 Touring. It is expected to debut in the coming months, based on the M3 Competition. With that, switchable RWD/AWD could be on the cards, along with the top 375kW power output. It will be the first official M3 wagon ever. 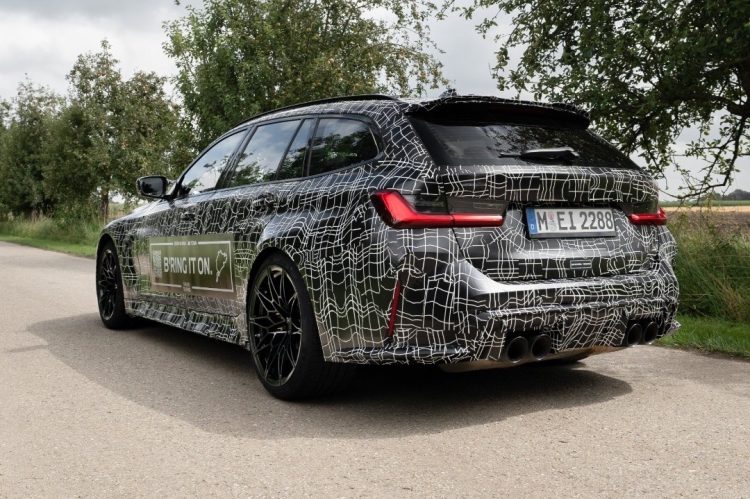 A special edition M4 CSL is also on the way, reviving the Coupe Sport Lightweight badge. It’s set to be a hardcore variant, equipping the M4 with a range of uprated, enhanced and even bespoke components. Think along the lines of a dramatic aero kit, more carbon fibre, a stripped-out cabin, bigger brakes, adjustable suspension, and potentially engine power turned up to around the 400-420kW mark.

Also in the works, according to the aforementioned report, is an M Performance ‘M60‘ version of the upcoming i7 fully electric large luxury sedan. This is set to borrow the 455kW electric powertrain from the iX M60 SUV. There’s also talk of an ‘M7’ full-blown performance model featuring a V8 plug-in hybrid. 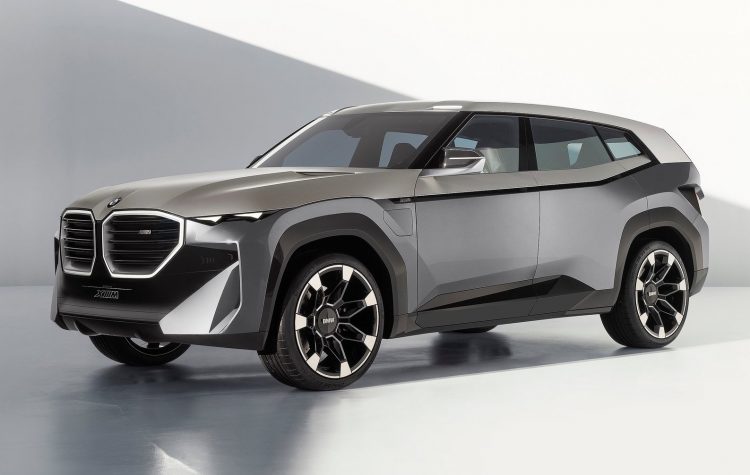 The V8 hybrid is slated to debut in the next-gen M5 sedan and the XM large SUV. This could be the last use of a V8 in a mainstream production car for BMW M, ahead of a big electrification push.

Power is set to be around the 550kW mark, combined, making it the most powerful powertrain M has ever offered for a showroom model. It’s understood the XM, inspired by the concept (pictured above) will be revealed later this year as well, while the next M5 probably won’t appear until late-2023 or 2024.