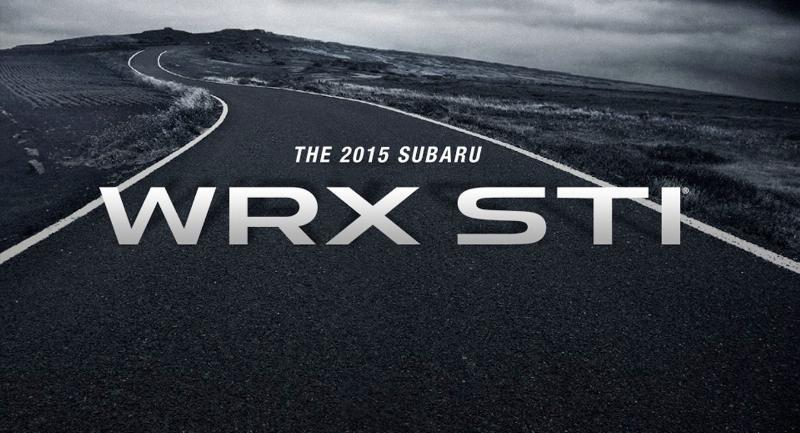 The all-new 2015 Subaru WRX STI performance model will be unveiled at the 2014 North American International Auto Show in Detroit later this month, the company has confirmed. So far only this teaser image has been revealed. 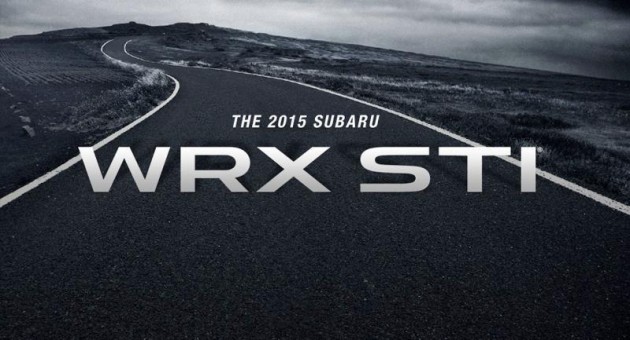 Subaru revealed the new WRX only a couple of months ago, and a lot of fans weren’t all that impressed with the car, especially considering the carmaker really hyped up the fact that it would be a more distinguished and separate model from the Impreza.

The new STI on the other hand might be a bit more to the fans’ liking. As far as we know it will come with much more aggressive body styling compared with the regular WRX, with wider wheel arches, a chunky diffuser and side skirts, and the all-important large rear wing.

Underneath is expected to come with a bespoke suspension setup with chassis stiffening and braces, along with a heavily turbocharged boxer four-cylinder engine.

It’s unknown if it will retain the 2.5-litre capacity or if it will use a variation of the 2015 WRX’s new 2.0-litre setup. Either way, power output is likely to be around the 224kW mark.

We’ll be sure to provide plenty of updates on the STI and many other unveilings during the Detroit show. It all starts on January 13.