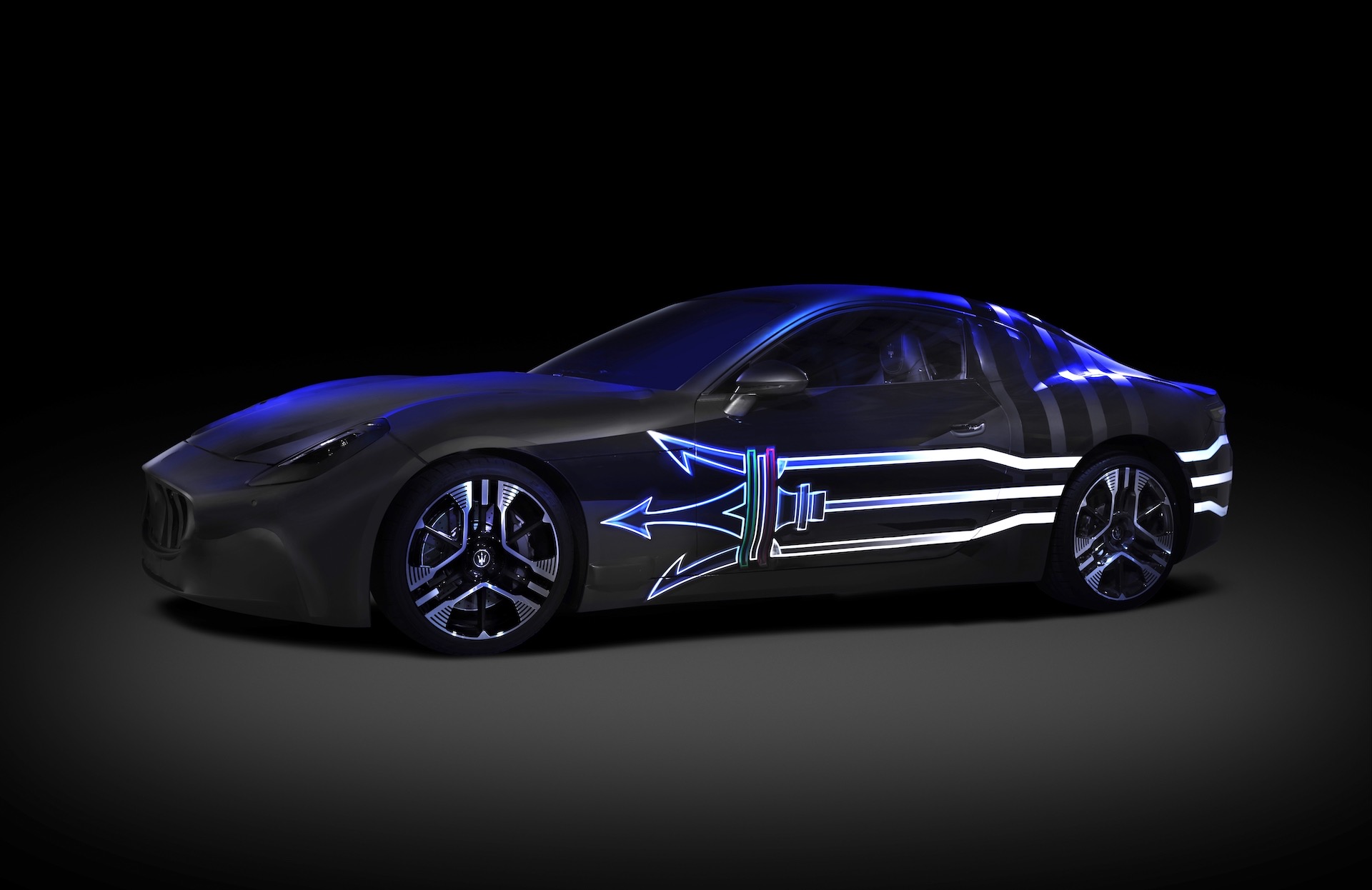 Maserati has revealed some pretty impressive financials for the year of 2021 alongside an updated roadmap to an all-electric lineup by 2030. 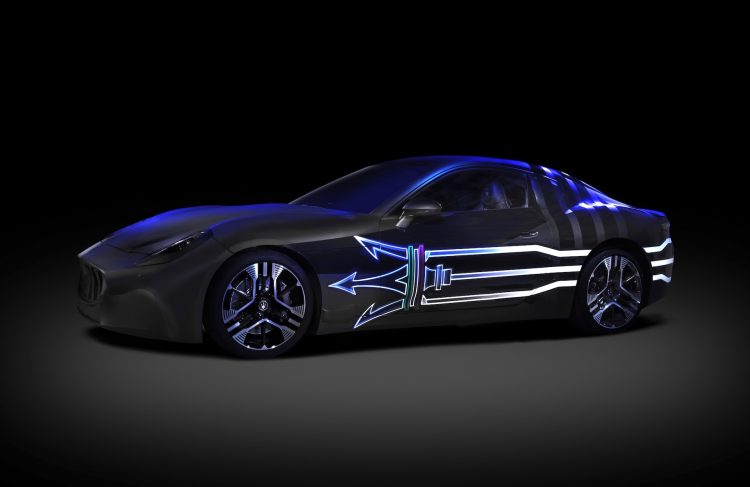 Maserati is hoping to become Italy’s first luxury car brand to offer a fully-electric portfolio, the development of which is being buoyed by an impressive year of global sales in 2021.

During 2021, Maserati delivered 24,269 vehicles to customers around the globe, marking a 41 per cent year-on-year increase, which translated to an adjusted operating income increase of 5.1 per cent and net revenue of 2 billion euros.

Maserati says these impressive results will help finance its ‘Folgore’ fully-electric strategy, which stems from the Italian word for lighting. It will make Maserati the first Italian manufacturer to offer an EV variant of every model by the middle of the decade.

This will be followed by a fully-electric lineup by 2030. The first cab off the ranks will be the all-new GranTurismo, which is set to become Maserati’s first 100 per cent EV when it reaches production in 2023. 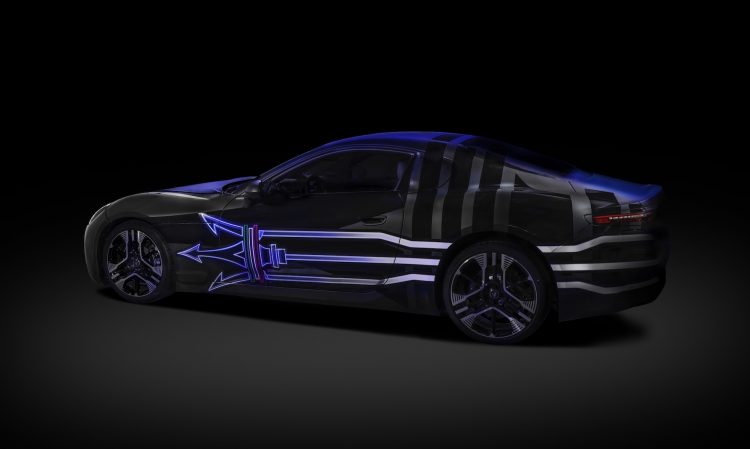 The GranTursimo’s launch will be followed by the an all-electric variant of the Grecale SUV. The SUV is set for an official debut this week

Following that, we’ll see fully-electric versions of the MC20 supercar, as well as the four-door Quattroporte and the Levante SUV as Maserati covers all the important market segments by 2030.