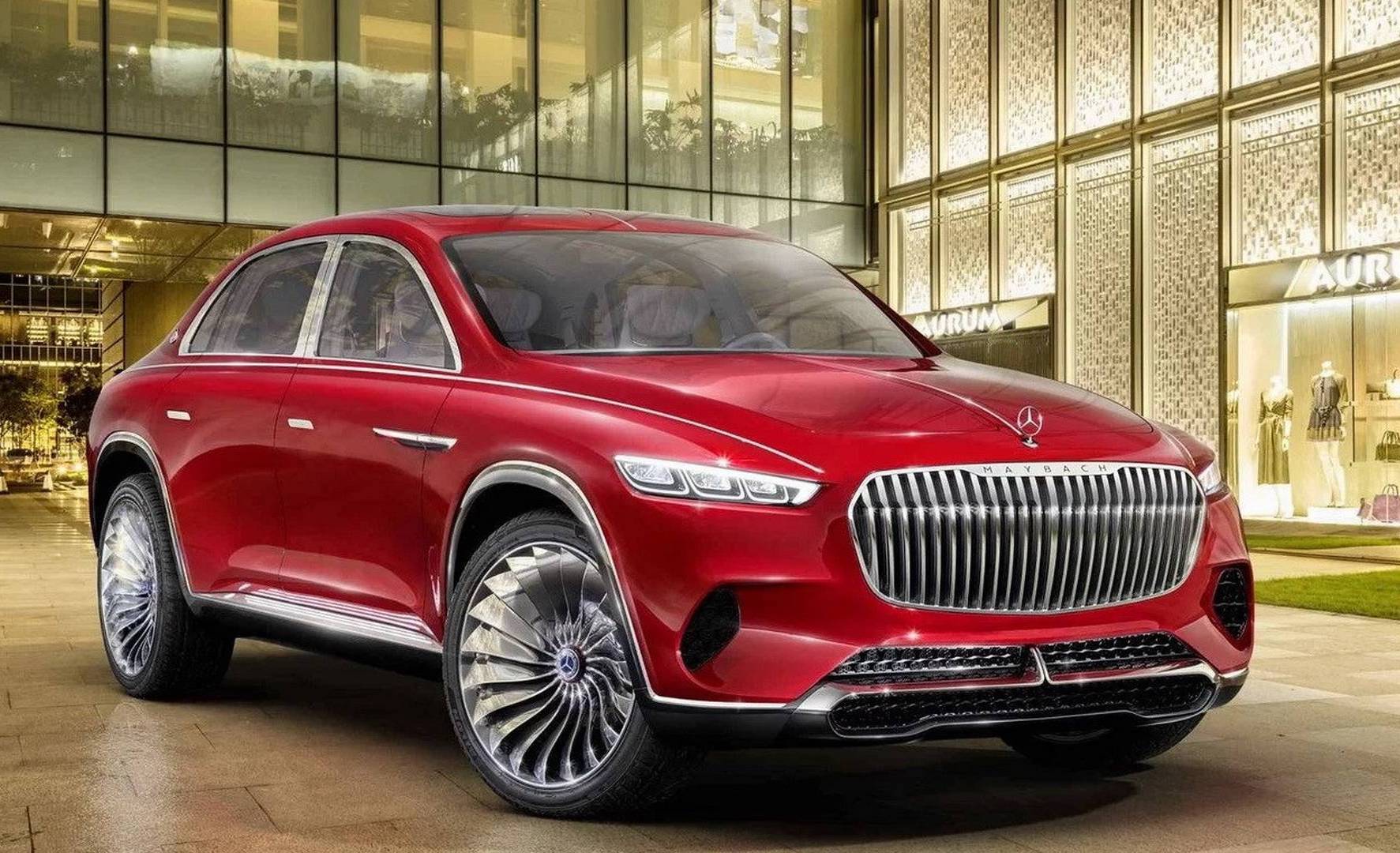 It’s been long-rumoured that Mercedes-Maybach would do a super-luxury SUV to rival the likes of the Bentley Bentayga. And now, here it is. Well, sort of. It’s called the Vision Mercedes-Mayback Ultimate Luxury, and what it is is a preview of things to come in the world of uber-luxury SUVs. 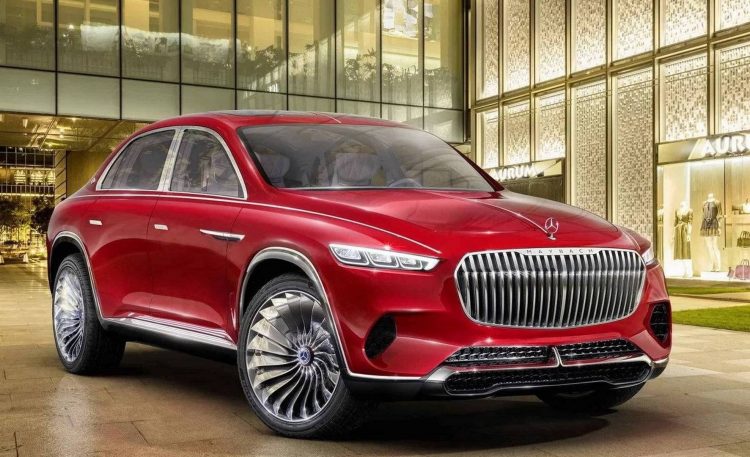 These images were accidentally posted up onto the company’s website and soon pulled down. But it didn’t stop various media outlets quickly grabbing the shots, giving the world a first look before the official unveiling, planned for the Beijing motor show on April 25.

At the front it’s pretty much impossible not to notice the huge chrome grille, with many vertical slits and etched ‘Maybach’ logo along the top. Down below you’ll see a drooping lower skirt that looks like a sad bottom lip, with big intakes in the sides. There’s also a three-box LED headlight design crafted into seamless front guards. 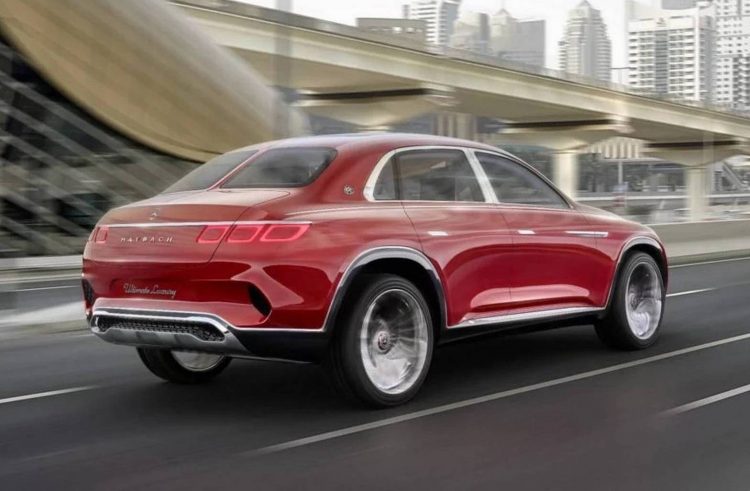 Around at the back it doesn’t appear to be very elegant. There’s a boot area that protrudes outward like a big bubble butt. This sedan-like layout will mesh in well with Maybach’s traditional design though. There’s also flush door handles, shadow chrome around the windows, and a neat gloss black skirting around the lower body.

Details surrounding the powertrain are a little hazy at this stage. However, reports say it will come with a fully electric power source. There’s talk of an 80kWh battery providing up to 550kW, which should help propel the large luxury SUV in decent speed, considering it is likely to be quite heavy. Range is set to be around 500km. 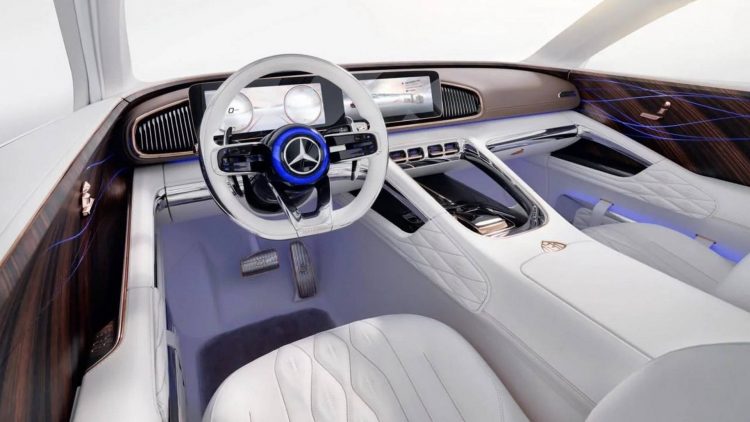 Mercedes-Maybach has gone to the next level for the interior, showing off an insanely delicate and classy decor. From rose-tinted, brass-like trimmings to diamond-stitched white leather, to subtle blue lighting, the interior definitely oozes the pinnacle of luxury and expensiveness.

About the only part that looks out of place are the dual wide-screen displays not-at-all-integrated on the dash. They look like they were picked up from a bargain buys shop in the electronics isle and quickly stuck in the last minute of design.

All will be revealed next week. We’ll be sure to provide plenty of updates, including any details on production plans.