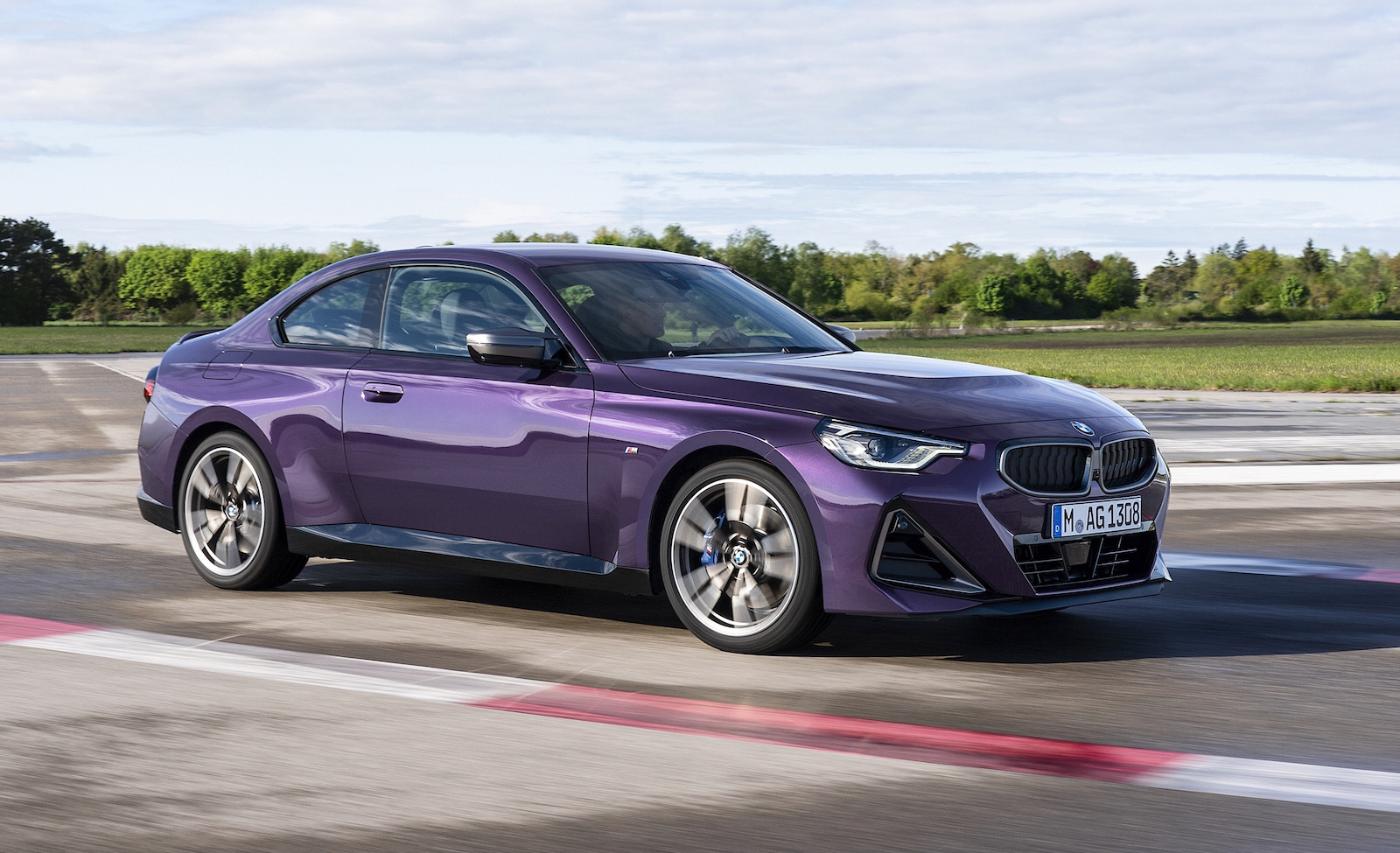 It’s only just been revealed but BMW Australia has been quick to sort out the local lineup and confirm prices for the all-new 2022 2 Series, ahead of its launch here late this year. 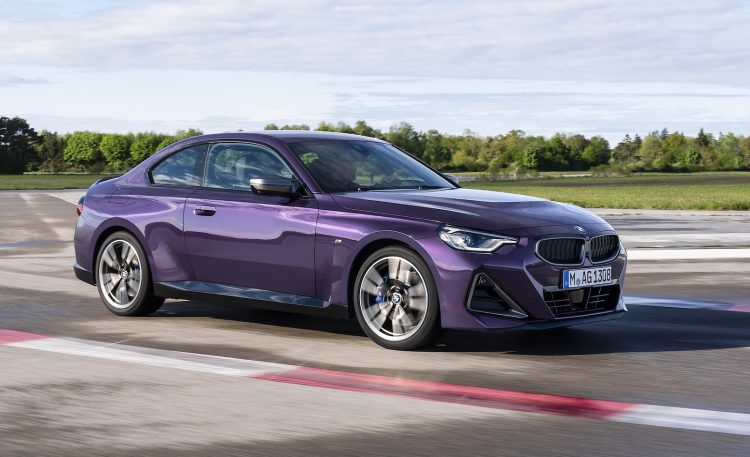 Just two variants are locked in for Australia for the initial launch, with a “high performance model from BMW M” division (the next M2) to launch in 2022. For now, buyers will have the 220i and the M240i xDrive to choose from.

The 220i features a 2.0-litre turbo-petrol four-cylinder engine that produces 135kW and 300Nm, sent through an eight-speed auto and into a rear-wheel drive system. BMW claims 0-100km/h comes up in 7.5 seconds, which is quite respectable for an entry model.

If it’s speed you want, the M240i xDrive packs a 3.0-litre turbo inline-six that develops 285kW and a whopping 500Nm. This is the same B58 engine that’s found in the Z4 M40i and Toyota GR Supra. However, unlike those, the new M240i uses a rear-biased xDrive all-wheel drive system. This helps the little coupe sprint from 0-100km/h in a claimed 4.3 seconds. 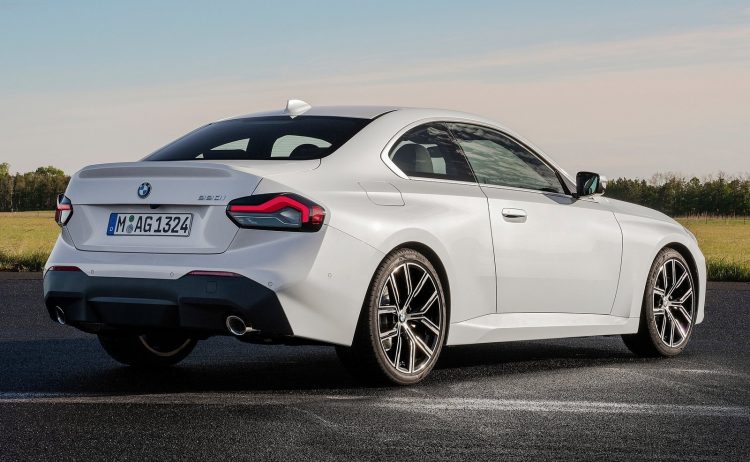 BMW Australia will launch the new model late this year, with prices starting from the following (excluding on-road costs). See further below for highlight features: