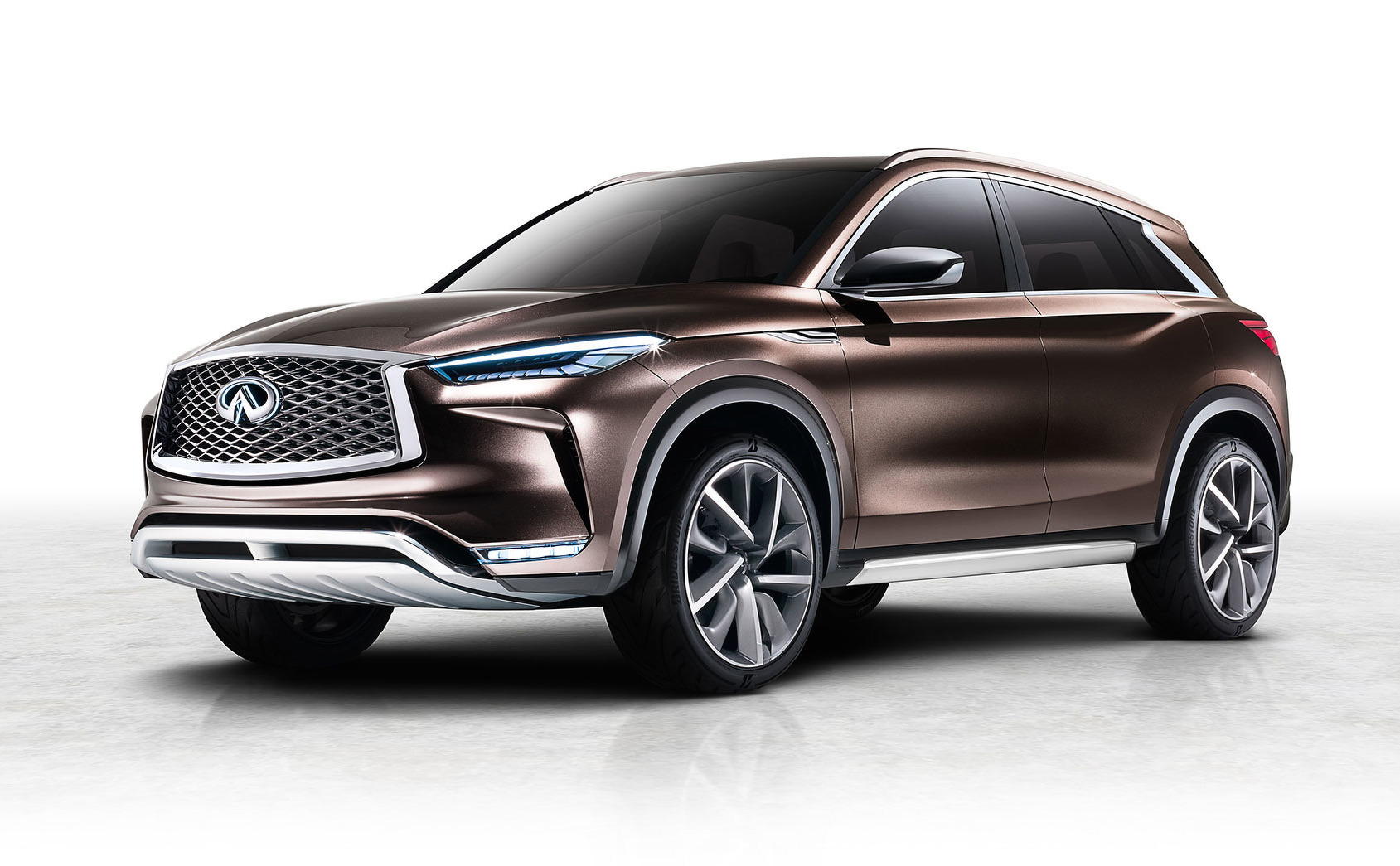 Infiniti’s BMW X3 and Audi Q5-rivalling QX50 Concept will debut in a matter of days at the Detroit auto show, with the firm releasing some preliminary photos prior to the event. 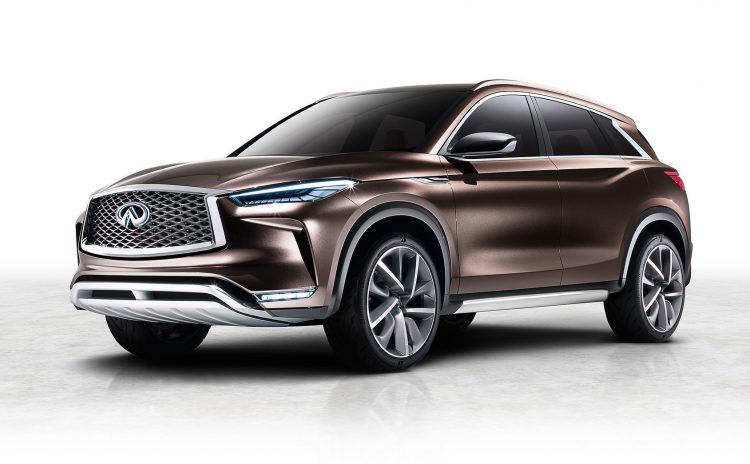 The concept is a thinly-veiled version of the brand’s next SUV, that will be the world’s first production car to feature variable compression ratio engine technology.

This comes in the form of Infiniti’s VC-T engine that can vary compression ratio between 8:1 and 14:1, promising diesel efficiency (27 per cent improvement over V6 petrol) and V6-rivalling power. Target outputs are approximately 200kW and 390Nm, according to Infiniti. It does this with a crank-mounted rocker actuator that takes less than 1.5 seconds to switch CR.

This engine took Nissan and Infiniti two decades to develop and should give the marque a major point of difference in the prestige marketplace, where it is yet to gain any traction in Australia. So far this year (through November) the brand has sold just 747 vehicles. This doesn’t compare well with all major luxury brands, of which have hit around 10,000 units or more.

The concept also debuts the latest interpretation of Infiniti’s design language, which is not as curvaceous as some of its other models such as its QX70 brother.

It also gets Nissan and Infiniti’s ProPilot semi-autonomous driving system that enables the car to stay within lanes, brake and detect obstacles by itself, albeit with the driver’s hands still on the wheel.

The production model will arrive in 2018, with the concept’s public debut taking place from January 9.