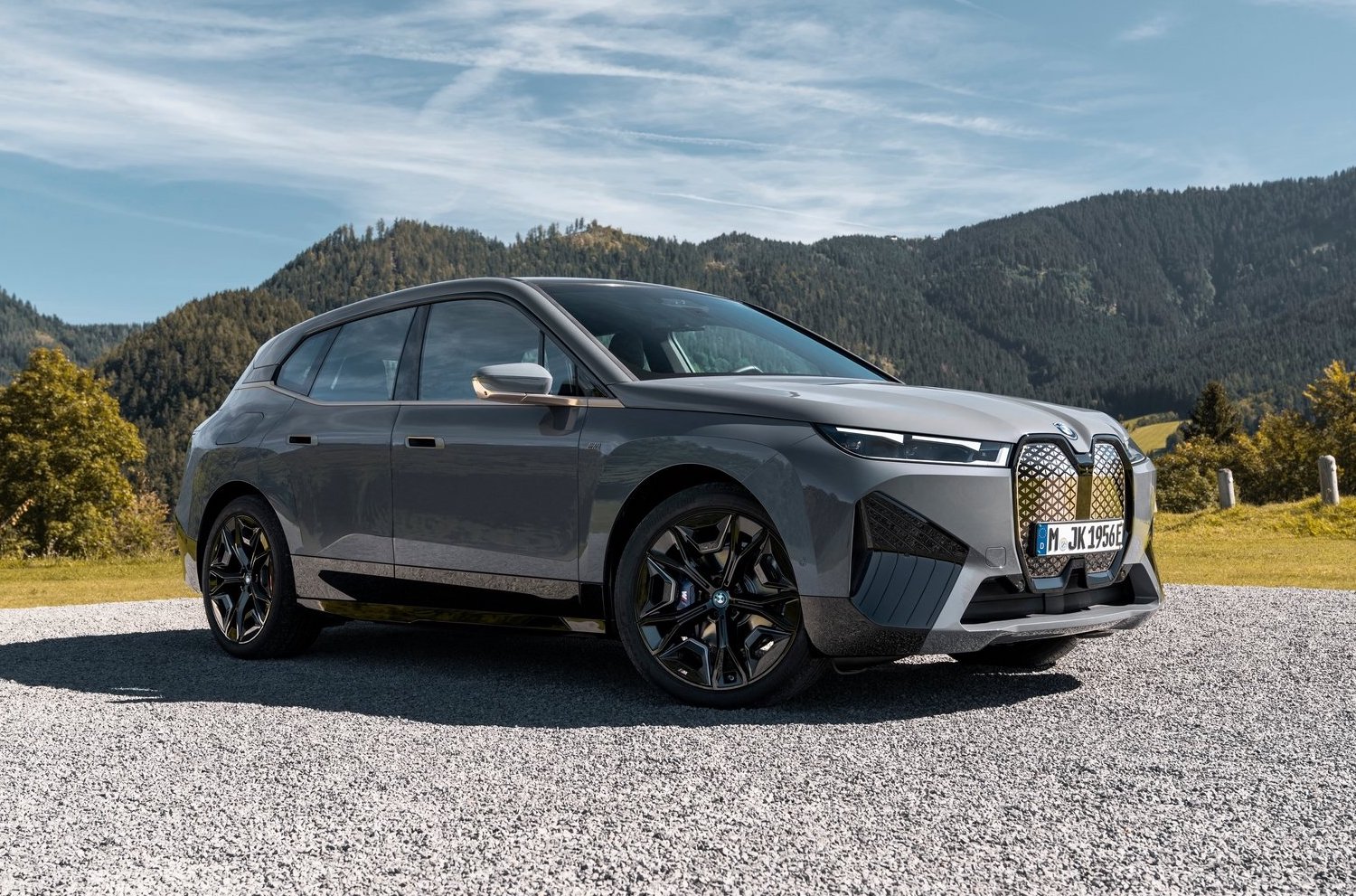 BMW has just unveiled the range-topping variant of its iX fully electric SUV, called the M60, at the Consumer Electronics Show (CES) in Las Vegas. It has been confirmed to go on sale in Australia during the middle of 2022. 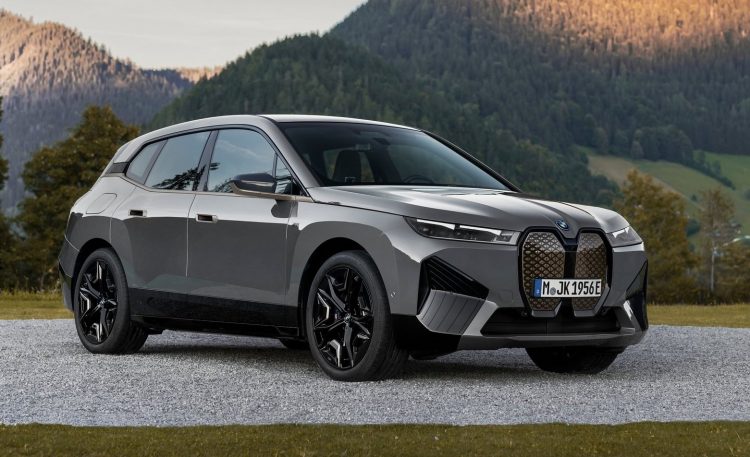 The iX M60 is the M Performance (not full M) variant of the interesting new EV crossover. It sits above the xDrive40 and xDrive50, and will hit the market as the second most powerful SUV ever offered by BMW, and the torquiest model outright (for BMW). Initially described as producing 440kW, BMW has today confirmed a maximum output of 455kW and a whopping 1015Nm, or up to 1100Nm when launch control is engaged.

All of that grunt comes thanks to an impressive 112kWh battery – some of the cobalt and lithium within the battery is actually sourced from right here in Australia. Out on the road the system develops 397kW in normal conditions, but can unleash the full 455kW for 10-second periods. At maximum performance the SUV conquers 0-100km/h in a claimed 3.8 seconds – the same as the 460kW/750Nm BMW X5 M Competition/X6 M Competition. 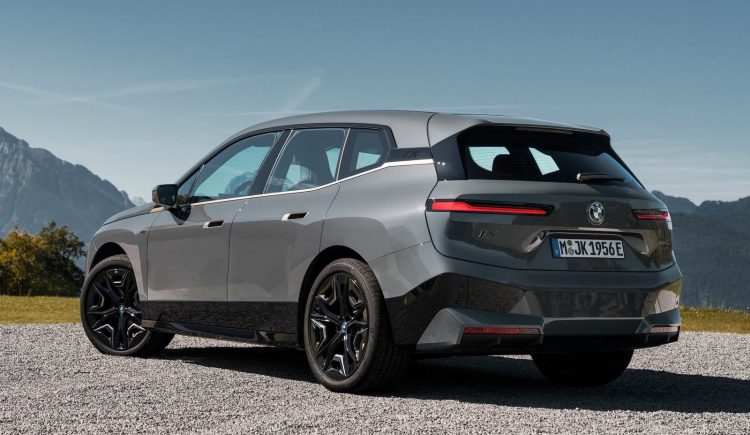 With a full battery charge the iX M60 offers a WLTP range of 566km, and it can be recharged at up to 200kW. Using a DC fast-charger the battery can be topped up from 10-80 per cent in around 35 minutes, or users can top up the range by 150km in just 10 minutes from 10 per cent battery level.

Being an M Performance model the iX M60 is built around an aluminium spaceframe and a carbon fibre cage system, resulting in optimum strength and rigidity but also lightness and efficiency. The battery pack is mounted low down under the body, helping to lower the centre of gravity and optimise handling and agility. BMW says the vehicle is not just about straight-line performance. In a statement, the company said:

“This means the performance characteristics of the BMW iX M60 are not only characterised by spontaneous acceleration but also by outstanding cornering dynamics and handling that can be precisely controlled at all times. The perfectly balanced driving characteristics give the BMW iX M60 a confident and light-footed feel at all speeds. It can also be driven at the physical limits and provide the driver clear feedback in typical BMW M style.” 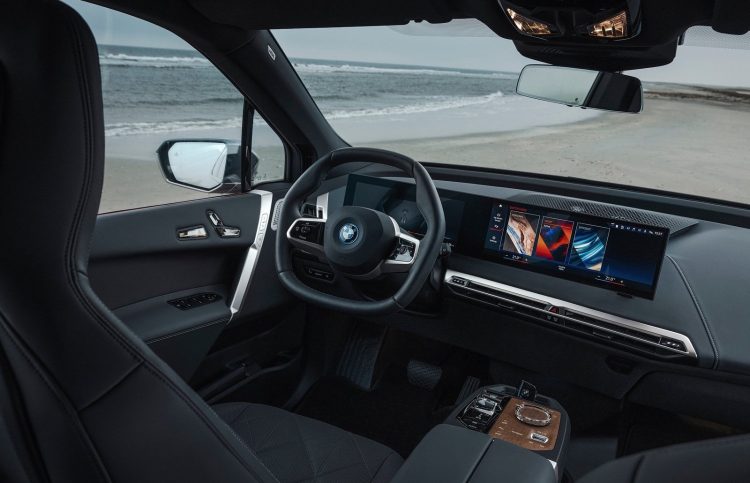 Inside, the new model features BMW’s latest Operating System 8.0, incorporating a curved digital display and enhanced BMW Intelligent Personal Assistant technology. Over-the-air software upgrades will be available, with the possibility of new and improved functions set to be on offer from the BMW Australia ConnectedDrive store.

The iX M60 will arrive in Australia during the middle of this year, as mentioned. Prices are yet to be confirmed but the rest of the iX range is priced from the following (excluding on-road costs):