The V8 Supercars will hit the famous Mt Panorama circuit in less than a week, and being the 50th running of the ‘Great Race’ at Bathurst, many teams will be covering their cars in one-off colour schemes. 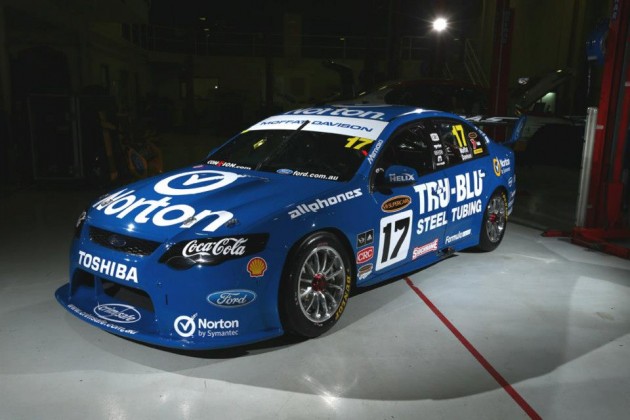 Many are expected to mimic classic cars of the past such as Craig Lowndes’s TeamVodafone Commodore which will wear an old Peter Brock Holden livery.

Meanwhile Dick Johnson Racing has already unveiled James Moffat’s Falcon featuring the ‘Tru Blu’ colour scheme. The livery featured on the famous XD Falcon that slammed into a rock in the 1980 Bathurst race (see video at bottom of page).

Jack Daniels Racing opted to not go retro, instead throwing in a lick of gold to it’s usual black and white scheme. 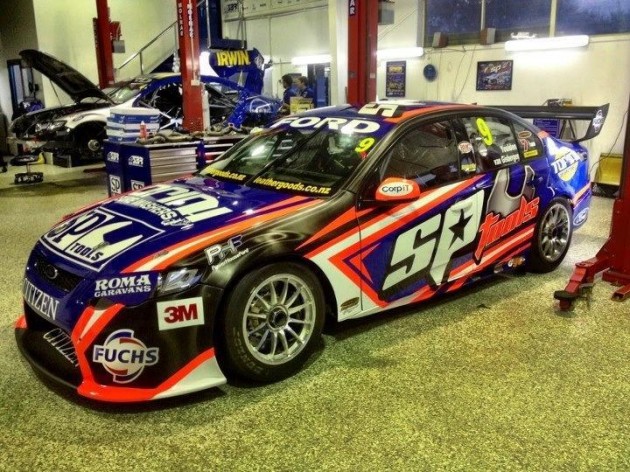