Another big auto event has been cancelled amid the COVID-19 pandemic. This time it’s the 2020 North American International Auto Show which was supposed to take place in Detroit in June. 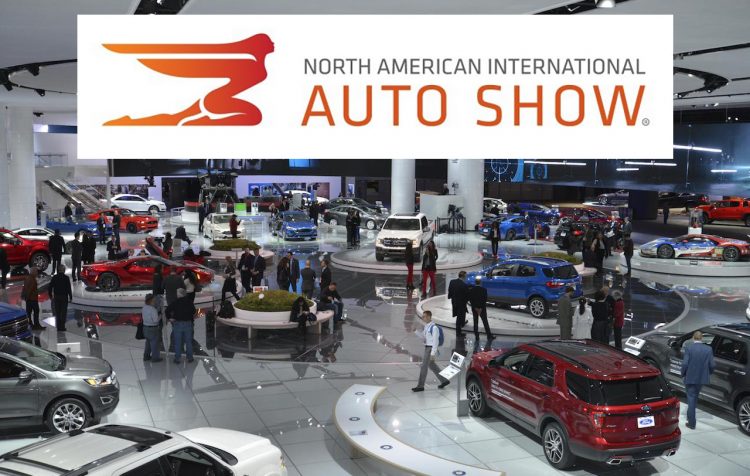 It was scheduled to run from June 7-20 at the TCF Center in Detroit, but that venue has now been chosen as an overflow centre for coronavirus patients for Michigan hospitals. Confirmed cases of the virus in the state are increasing rapidly, like many areas around the world, with over 4000 cases in the state and over 1300 cases in the city of Detroit.

This year was going to be the first year the big auto show was going to take place in June. For years the North American event has been held in Detroit in January. It is regarded as one of the biggest events on the auto calendar, with many carmakers often unveiling their latest and greatest models and concepts at the show. Speaking with 7 Action News, show chairman Doug North said:

“The North American International Auto Show is officially canceled. TCF is working with FEMA to use the centre to deal with the COVID-19 outbreak.”

Earlier this month the show had been postponed until late August, but as the situation escalates the event has been cancelled altogether. Fans will have to wait until next year for the 2021 North American International Auto Show to get their car show fix.

This is one of many major international car events that has had to be cancelled or postponed due to COVID-19, following the Geneva motor show in March, various rounds of the Formula 1 including the Australian GP in March, and the Goodwood Festival of Speed.