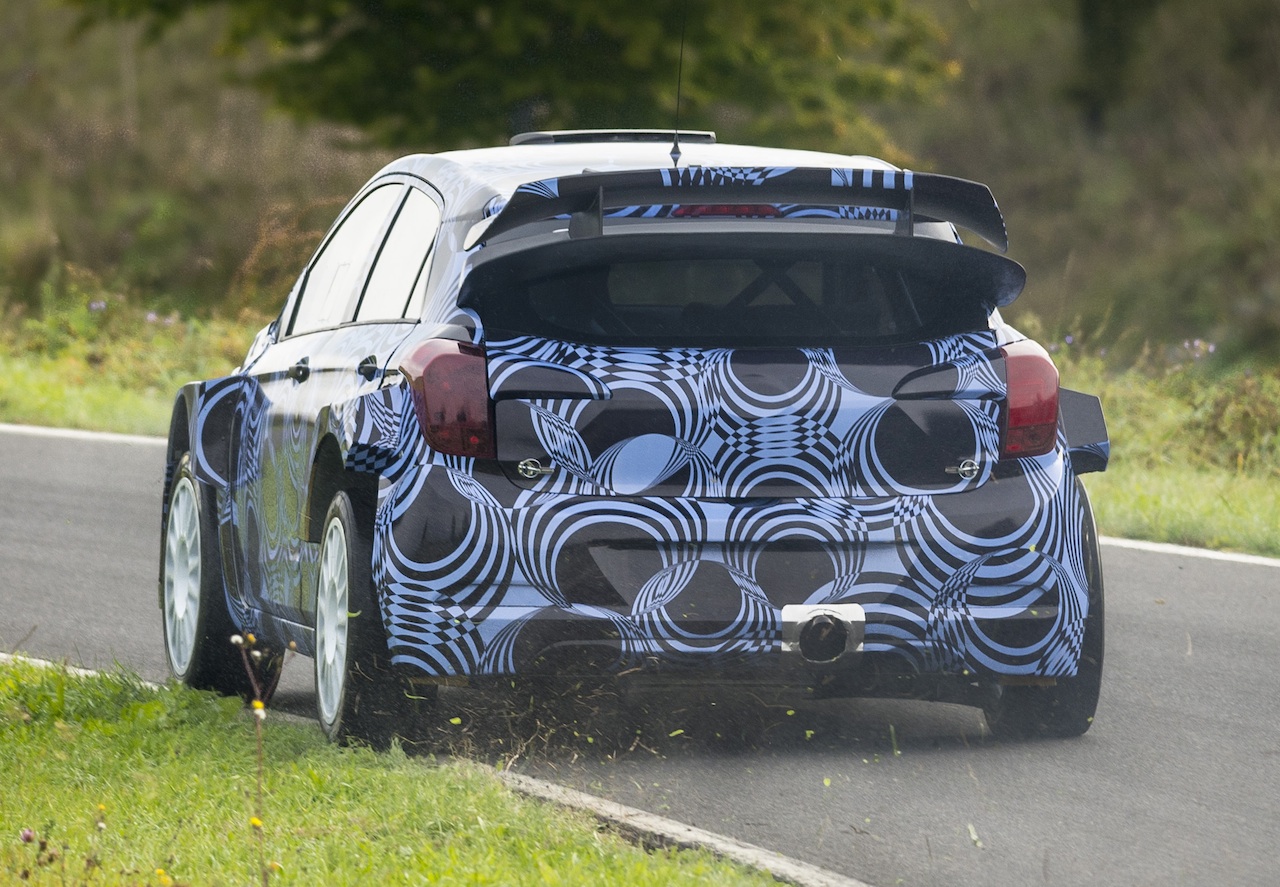 Even though there’s two rounds left on the 2014 WRC calendar, Hyundai has already completed its first shakedown of its 2015 prototype i20 WRC car based on the new 2015 Hyundai i20 road car unveiled in Paris last week. 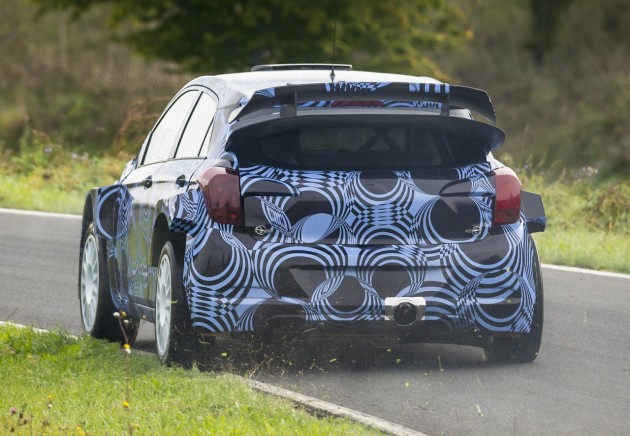 Hyundai Motorsport bosses enlisted French driver Bryan Bouffler to pilot the i20 WRC car for its first test run, carried out at a private testing ground in Germany. The aim was to collect as much data as possible and check all of the car’s systems to help with its development.

As you can see in the picture above, the prototype uses the new i20’s four-door layout over the two-door layout seen on the current batch of  i20 WRC cars. There’s also updated taillights and an updated tailgate and bumper bar that have been heavily modified.

“The data and experience that we have accumulated during our debut WRC season has contributed to our approach with this new car. We will introduce it in competition when we are absolutely sure that it is ready to replace the current Hyundai i20 WRC – we’re not in a rush.

“It’s a totally different car compared to current WRC model; the platform is different, the car is longer, lower and wider and it features a new engine, transmission and other components. Of course we are just at the beginning of a long process and we will continue to work hard on development and continue testing in the next months and throughout 2015.”

The new generation i20 road car is a completely new vehicle that entertains a more upmarket look, as well as all-new interior with higher levels of standard equipment and a freshly designed 1.0-litre turbo three-cylinder.